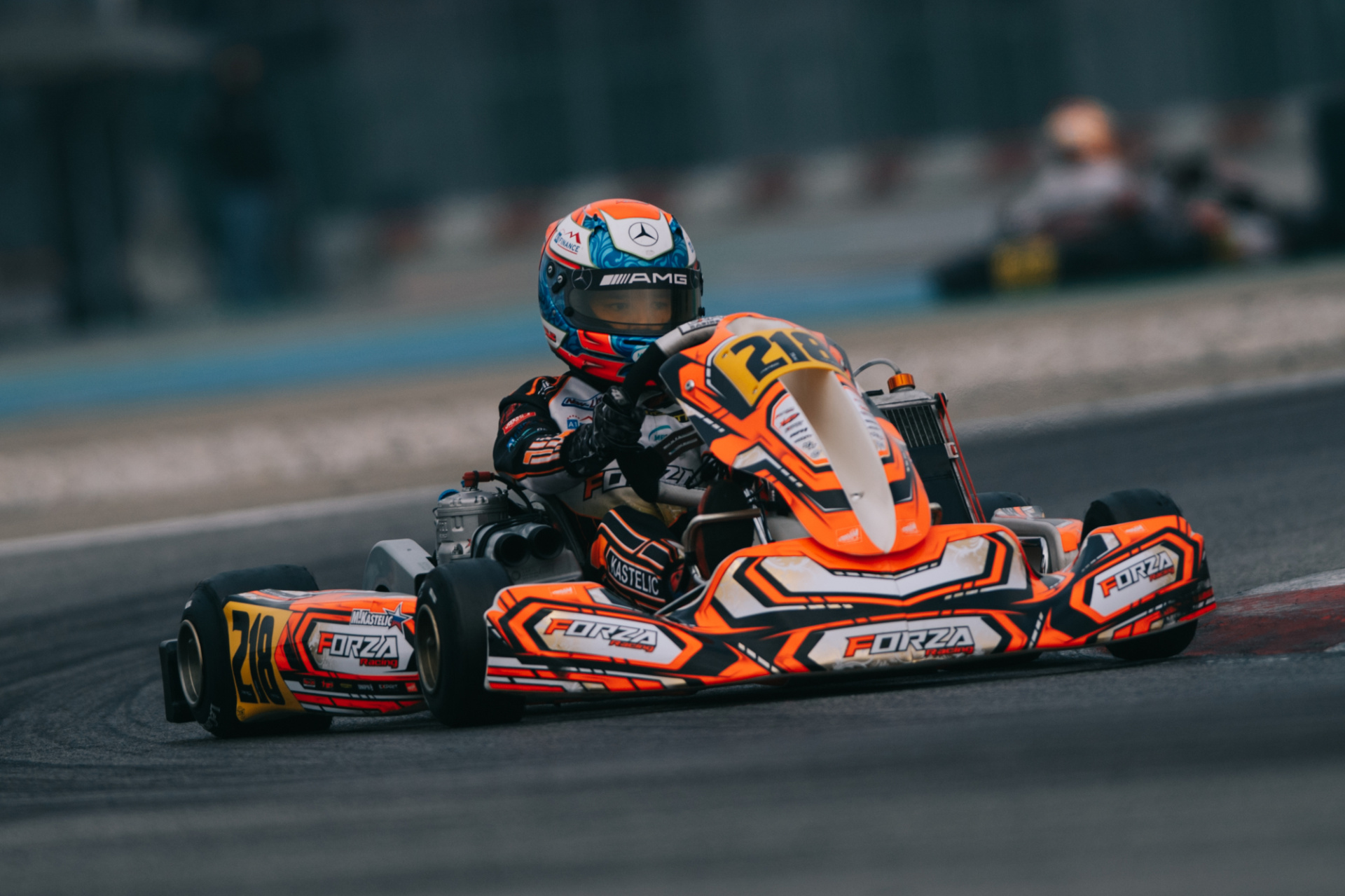 0
0   0
The year just ended was very challenging for Mark who not only had to face the transition to OKJ but after a few races he moved to the demanding OK Senior category. Two changes that have allowed Mark to grow a lot and gain a lot more experience ahead of 2022.

In the last race of the season, Mark had to fight after a sub-optimal qualifying session on Friday morning. In the four heats he had available, the Forza Racing driver was then very busy trying to climb up from the back of the field, battling and finishing with a P12, P13 and P15.

In Sunday’s pre-final too, Kastelic fought hard despite an early contact that dampened his run, which ended in P14.
The last 20 laps of the year then put an end to the 2021 season, again in the sign of a great comeback by Mark with nine positions recovered from the start and P19 under the chequered flag, 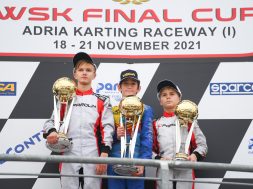 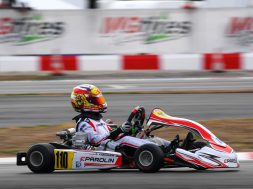 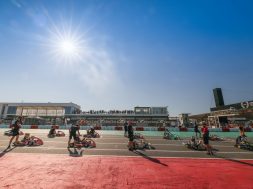