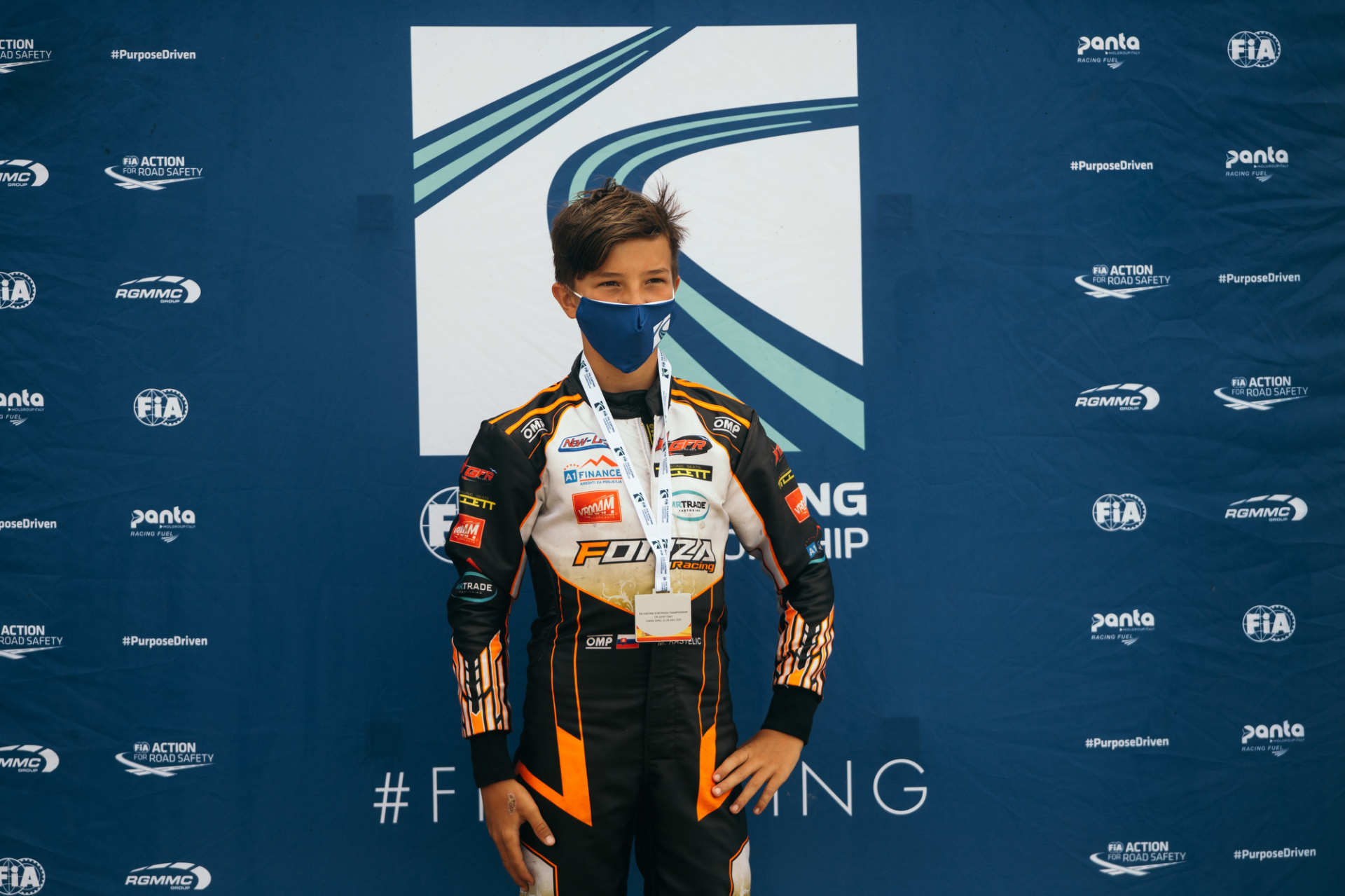 0
0   0
It was a weekend in full battle for Mark, who worked well with the Forza Racing team to find the best possible solution to adopt on the Spanish track and in the hot weather.

After Friday’s qualifying, Kastelic went into race mode for the five elimination heats that kept him busy on Saturday. Five good placings in ninth, seventh, tenth and eleventh allowed him to qualify directly for the last final of the FIA European Karting season. 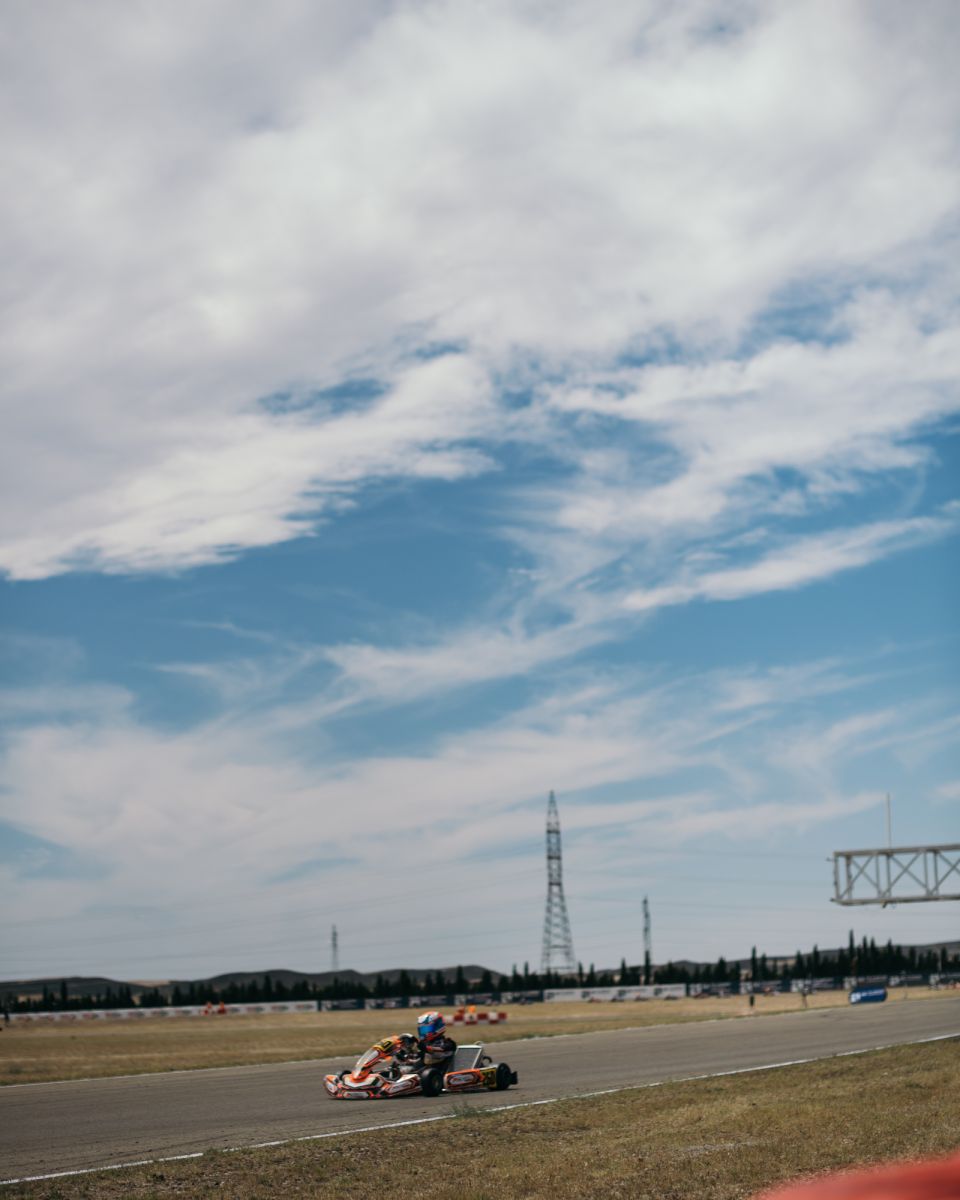 After the early stages of the race, Mark immediately tried to recover as many positions as possible but unfortunately was forced to retire too early. This result does not reflect the potential shown on the track, which was certainly higher. In any case the Slovenian driver was able to gain great experience in his first European Championship, special thanks to Forza Racing, his mechanic and GFR for the engines.

Next appointment is the FIA Academy Trophy at Adria over the weekend of 15 August 2021. 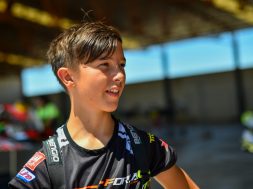