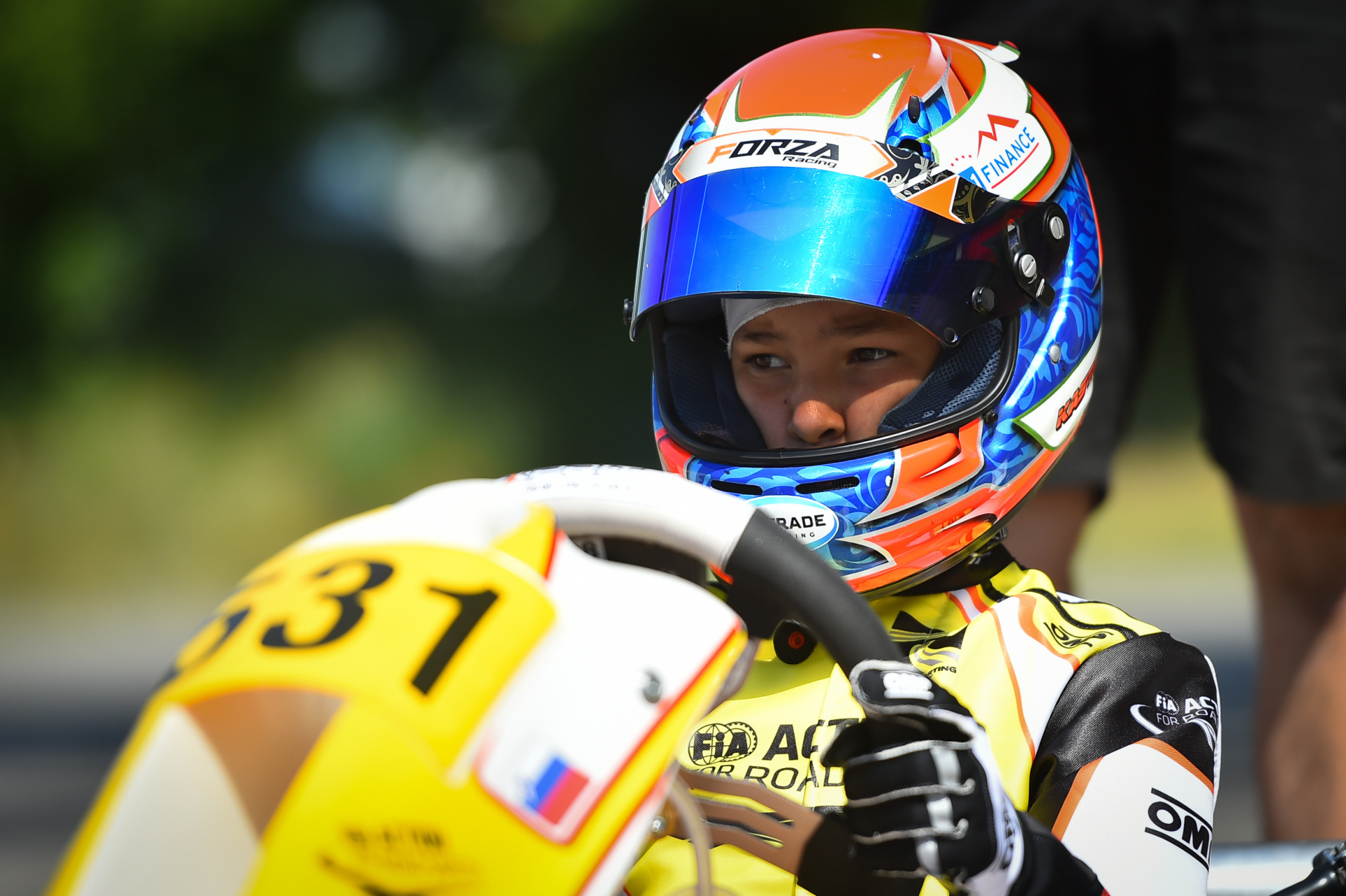 0
0   0
Mark Kastelic faced the weekend representing his country and was competitive from the early stages of the race. The Wackersdrof circuit was totally new for Mark who first had to learn all the secrets of the German track in order to push hard.

Qualifying had proved complicated with a seventh position for Group B. However, Kastelic was able to find his competitive edge in the three available heats, ending with two P9s in a comeback and an unfortunate retirement while still in the fight. 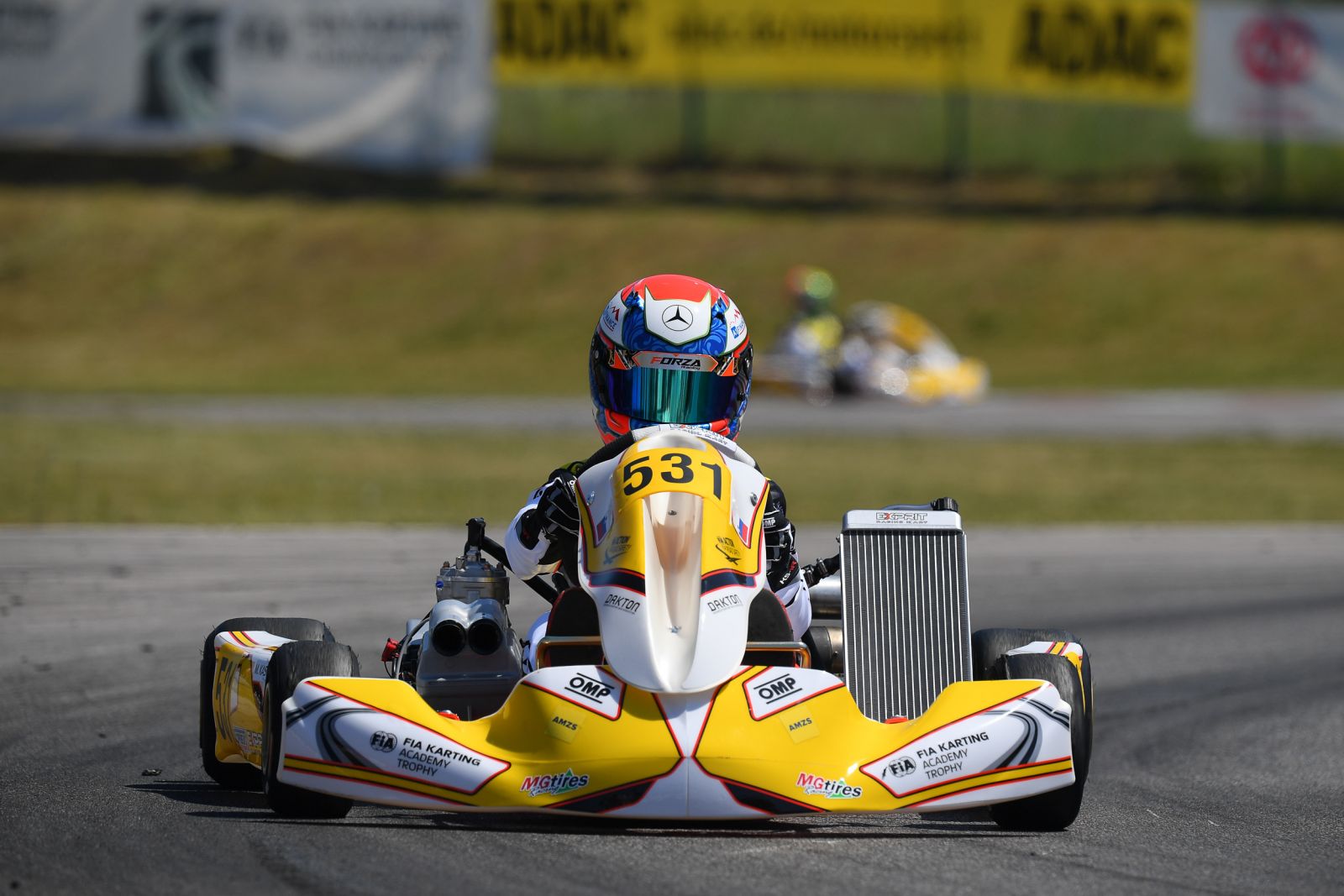 With the passage to the final obtained, Mark was able to express himself at his best thanks to his race pace, more than competitive. In fact, the Slovenian driver recovered a good ten positions, finishing in P16. A hard-fought start that will take the driver to the next race on the Italian circuit of Adria before the grand finale in Sweden.

Kastelic’s season will continue this weekend at the Circuito Internazionale Napoli (Sarno) in preparation for the European Championship on 11 July. 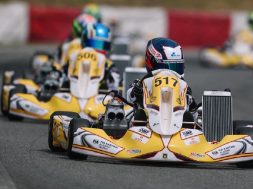 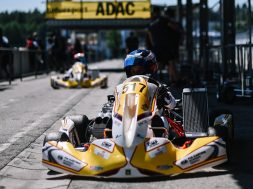 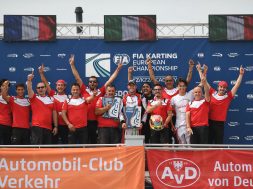 Kai Sorensen competitive at Adria despite the epilogue

Red triumph in WSK at Adria