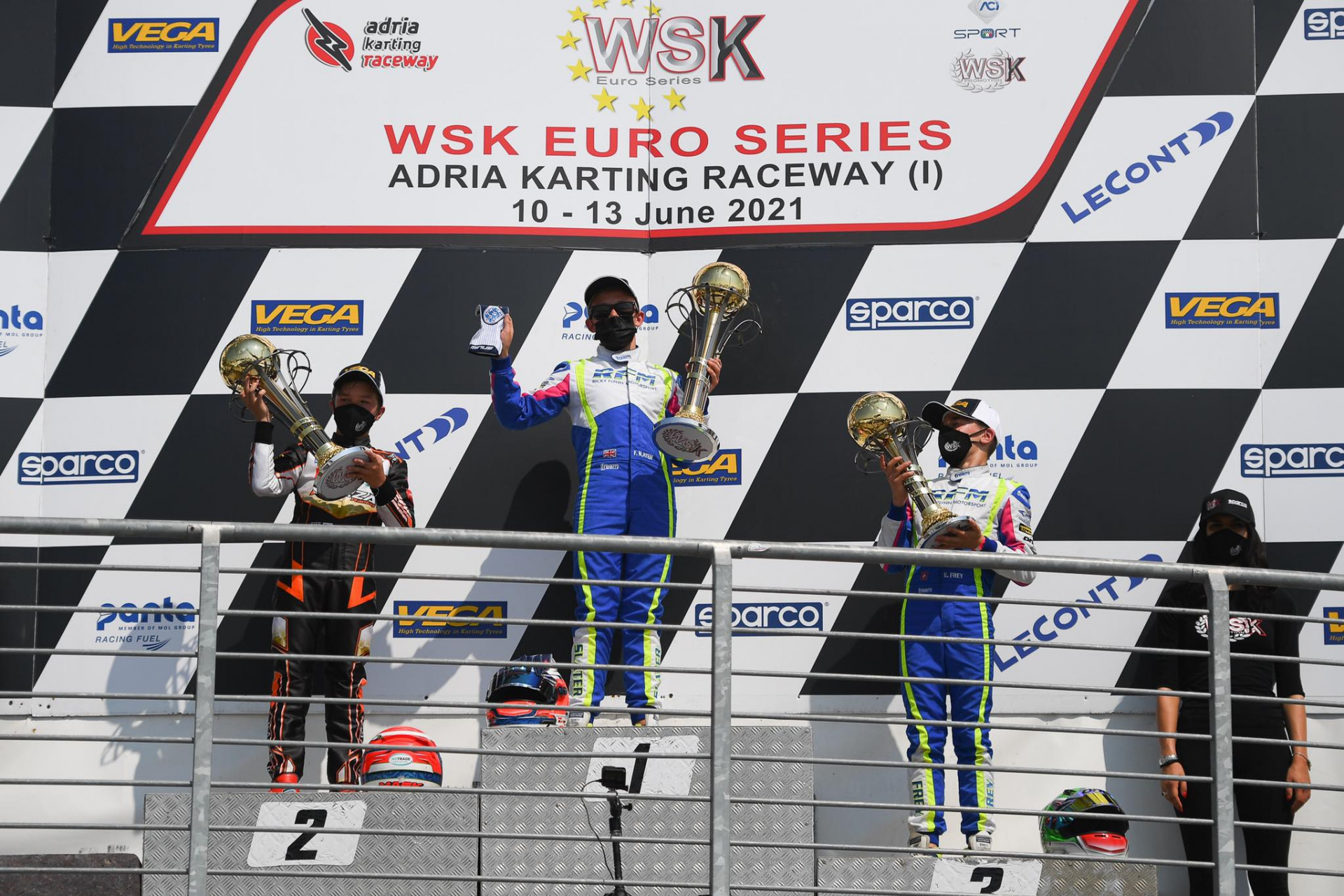 0
0   0
Mark Kastelic obtained his first podium in the new OKJ category in a weekend which was not at all predictable but always faced at the top of the category. Great work done by Mark and Forza Racing to get to play the first positions, especially in view of the upcoming commitments with the FIA European Karting Championship.

Kastelic took advantage of his great knowledge of the Italian circuit to impose himself right away with his best fast laps in qualifying, which ended with the ninth fastest lap overall and the second in Group C. The Slovenian then did his best to confirm his good starting position during the heats with two good second positions, a fifth, a sixth and a third place, valid to start in third position in the OKJ pre-final. 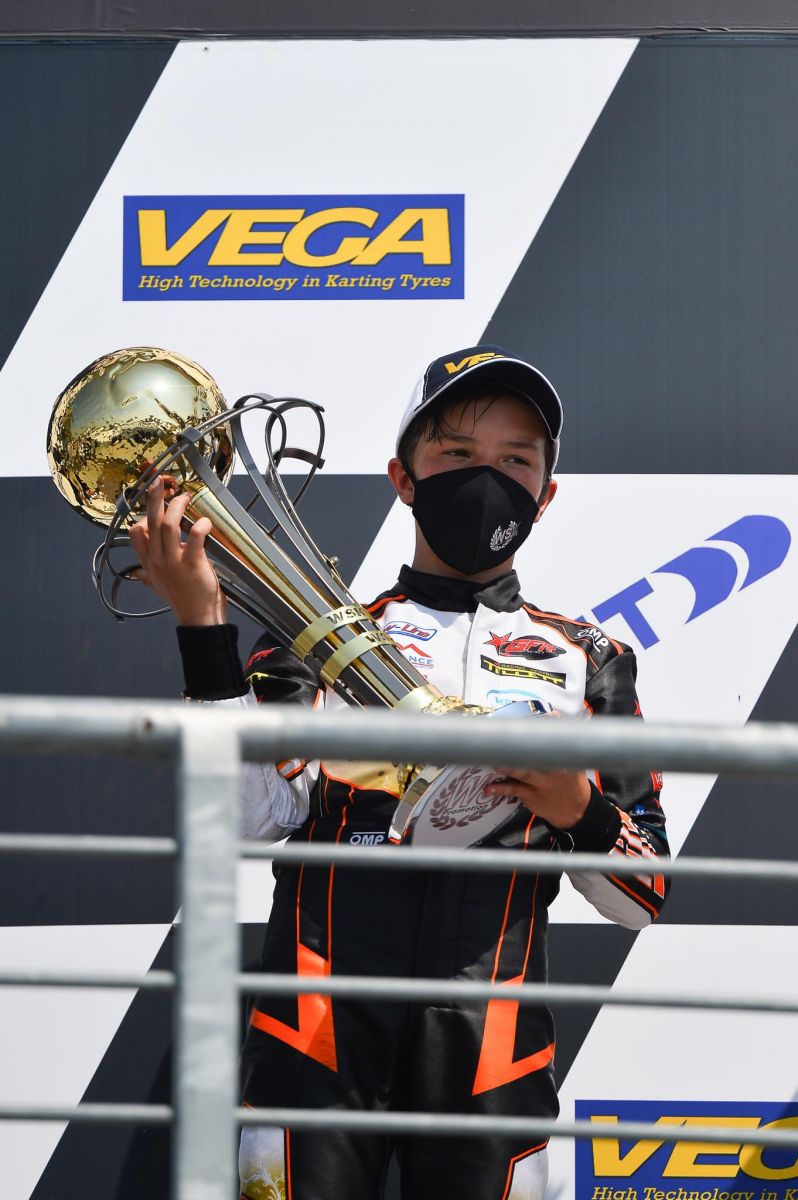 The great closing of his best weekend of the season came on Sunday with the OKJ pre-final, filed again with the second position after managing perfectly the starting phases. In the final, Mark put into practice all the good things he had done up to that point, showing even more his great potential. After starting in fourth position, he recovered to second place, getting very close to first place until the last lap where he finished with a silver medal.

Mark Kastelic: «I’m very satisfied with this weekend. The guys at Forza Racing did a fantastic job and this allowed us to take second place in the OKJ category. Now we are ready for Sarno in view of the European Championship. I’d like to thank my team, my mechanic and all my family». 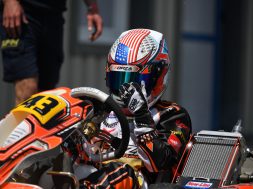 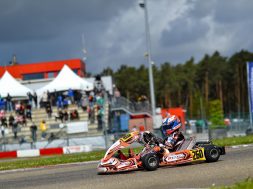 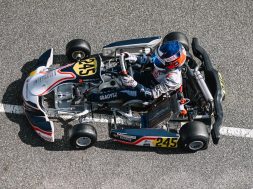