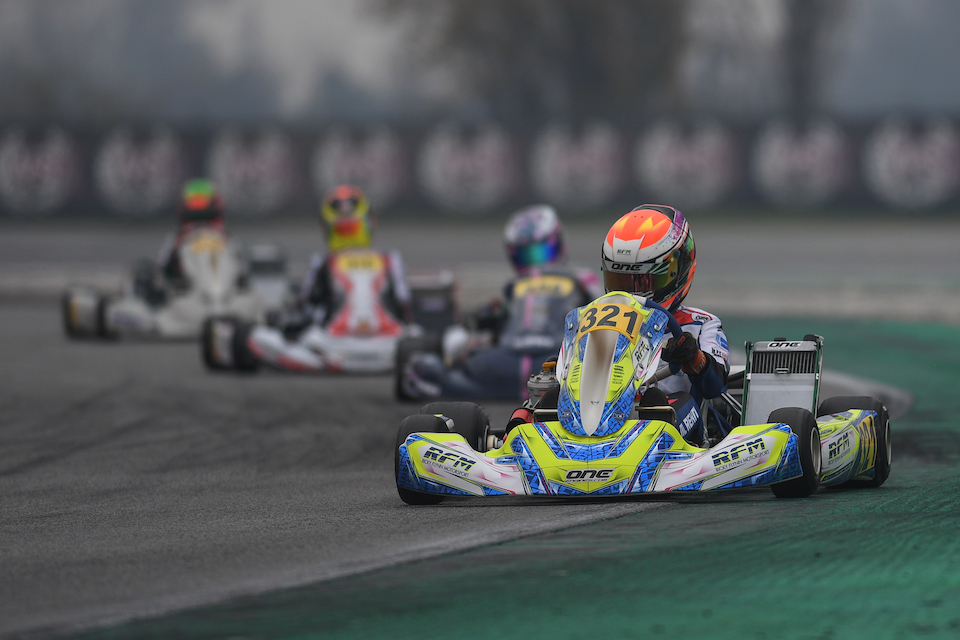 The double-header of the Adria Karting Raceway, which also represented the official debut with the Ricky Flynn Motorsport team colors, saw the German driver put in a very positive appearance, the protagonist of a whole week in crescendo with new technical equipment.

In WSK Open Cup Round 1, Rehm qualified in 12th in his group; 23rd overall. In the heats his score improved and, thanks to three top-10 finishes, the RFM driver placed 17th in the overall ranking, with a recovery of 6 positions compared to qualifying. In the Prefinal the German further improved, finishing 7th. In the Final, however, while he was struggling to return to the top positions, he was forced to retire.

In Round 2, after improving the result of the qualifying round 1, finishing 11th in his group, things were more complicated due to a series of unfortunate heats; a retirement and a bumper penalty, in fact, they thwarted the good 6th place obtained in the 3rd heat, relegating him to 25th overall position. Rehm then redeemed himself in the Prefinal, finishing 6th. Another unfortunate final, where he remained stuck in traffic, saw him pass the finish line in P21; a result that unfortunately does not reflect the good pace shown throughout the event.

Maxim Rehm, Ricky Flynn Motorsport: “It was a very positive week if we look at the race pace and potential in general. The results – except for the finals – were also positive. Certainly, the retirement in the heats of the 2nd round complicated things, but overall I feel satisfied. It’s been a hard year, long and with few stops due to the situation linked to Covid-19. However, I feel I’ve grown a lot both on a competitive and a personal level. I’d like to thank all the Ricky Flynn Motorsport team, in particular Ethan, Martyn and Nico for the work done, as well as ONE Engines for providing me with very competitive material.”

Rehm’s entourage is already at work on their plans for 2021.

© photo: LRN Photo
previous Gamoto Kart prepares for the double round of the WSK Open Cup
next Kai Sorensen makes his debut in OKJ on the Adria circuit! 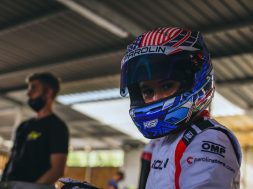 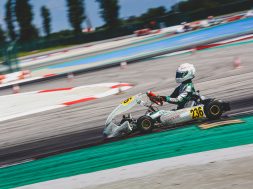 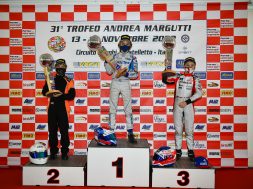 Maciej Gladysz makes his debut at the Margutti Trophy