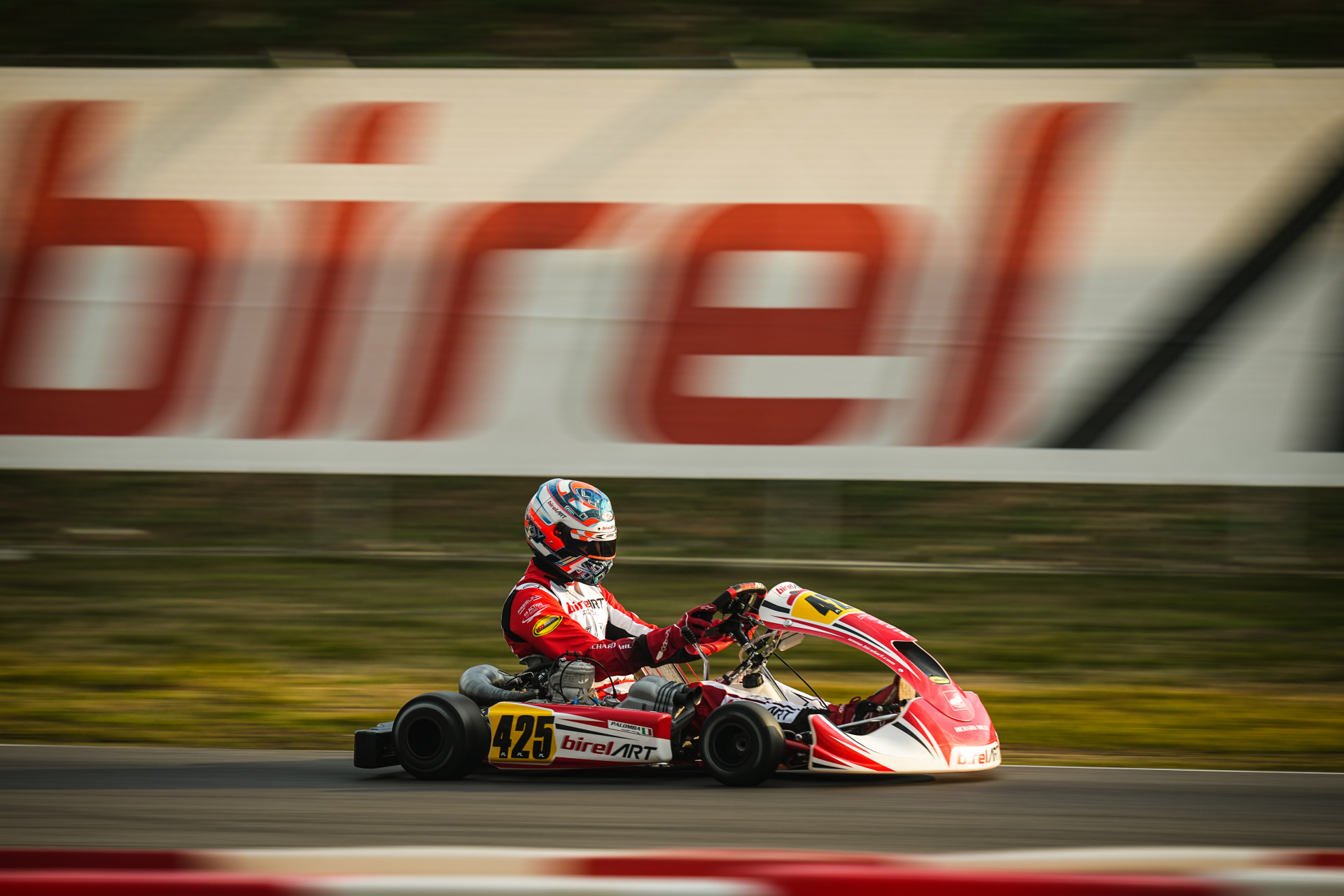 0
0   0
With its Winter Series held from 24th to 27th February at the Franciacorta circuit, the RGMMC Champions of the Future introduced new parameters to international competition. First of all, it was the first event for the FIA Karting categories to take place on the 1300 m of this new Italian track near Milan. On the other hand, the tyres were identical to those chosen by the FIA Karting which caused a change compared to the events of the beginning of the season of the WSK Promotion. The OK category changed to MG and the KZ2 to LeCont. Only the OK-Junior category kept its Vega tyres.

Riccardo Longhi Team Manager Birel ART Racing:
“There are many reasons to be satisfied after this first race in Franciacorta. Most of our drivers encountered obstacles on their way but the results are nevertheless very interesting. We have lessons to learn from this demanding weekend, but our efforts are definitely going in the right direction. Giuseppe Palomba was one of the fastest in KZ2 and had the potential to win without the technical problem he encountered in his last heat, which caused him to start 5th for the Final. Leonardo Marseglia made an excellent return to competition, after a long break, with his top 10.
Our progress in OK and OK-Junior is in line with our expectations. In OK, Qualifying was not very successful and it was not easy to get back into the heats, but the competitiveness was there. We were pleased to see Harley Keeble and Yevan David take over when Cristian Bertuca and Karol Pasiewicz were delayed by numerous problems. Finally, Kirill Kutskov showed that he has the makings of a winner in OK-Junior with his third place on the finish line of the Final and Yevan David was able to finish in the top 10. After problems in Qualifying, Reno Francot put in a very good performance, making up many places in the heats and finishing with a superb 24-position recovery in the Final.
The equipment works really well in all categories with the CIK-FIA tyres. We were pleased to place five Birel ART chassis in the KZ2 top 10 thanks to the performance of the Leclerc by Lennox Racing team. As far as our drivers are concerned, the progress is noticeable at all levels. There are some very promising talents for the rest of the season among the youngest. We are more motivated than ever to prepare for the European Championship at the Champions of the Future event in a month’s time in Portugal.”

Moritz Ebner: 17th in Qualifying, 14th after the Super Heats and 13th in the Final.

Kajus Siksnelis: 19th in Qualifying, top 10 in Super Heat, 19th with a gain of three places in Final.

Oscar Targett: 13th in Qualifying, 20th in the heat rankings, retired in Final.

OK-Junior
Kirill Kutskov: 10th in Qualifying, 2nd in the heat classification (+8 pl), 3rd in Super Heat, 4th at the finish of the Final, ranked 14th after a penalty for a questionable racing incident.

Zoe Florescu Potolea: 54th in Qualifying, progression between three and five places in each heat. 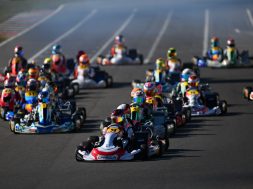 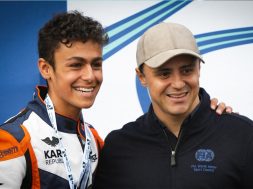 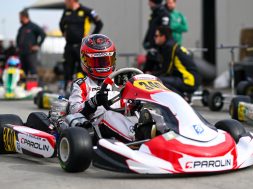