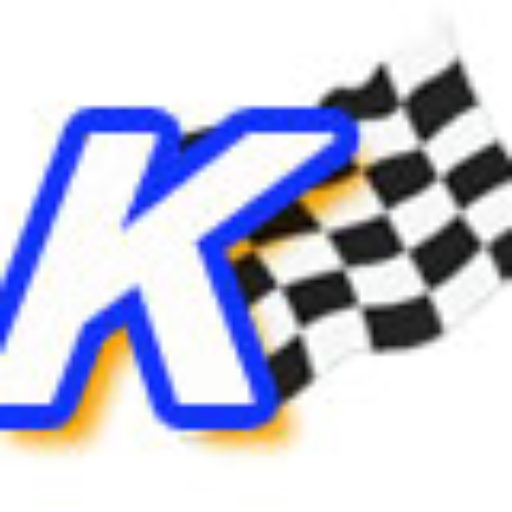 New push-in sidepods that operate much like the CIK-FIA pushback front fairings are expected to be introduced to karting.

When impacted with enough force from the side, the entire sidepod will push back about 3cm.

“We want to prevent drivers from making overly optimistic passes” KartSportNews was told.

“All too often we see a driver throw it down the inside and bang into their rival’s sidepod, shoving them offline. This device will stop that.”

The penalty for a driver who finishes a race with one sidepod pushed in will be 10 seconds. If they’ve been overly zealous and both sidepods are pushed in, they will be disqualified from that particular race.

If a driver has both sidepods plus the front nosecone pushed in, they will be told to pack up and leave the event.

“It should really clean up the racing” the person added.

When asked about the unfairness of being an innocent victim of a “podding”, we were told it’s much like being brake tested with the nose cone; “some you win, some you lose, but it’ll average out in the end”.

The brackets will retro fit karts that use sidepod bars and bodywork that meet the current CIK-FIA homologation. Most other karts will require new sidepod bars, and an upgrade to modern-spec plastics.

previous PODIUM IN KZ2 CLASS IN MURO LECCESE
next CRG, WHAT A SPECTACLE IN SARNO AT WSK!