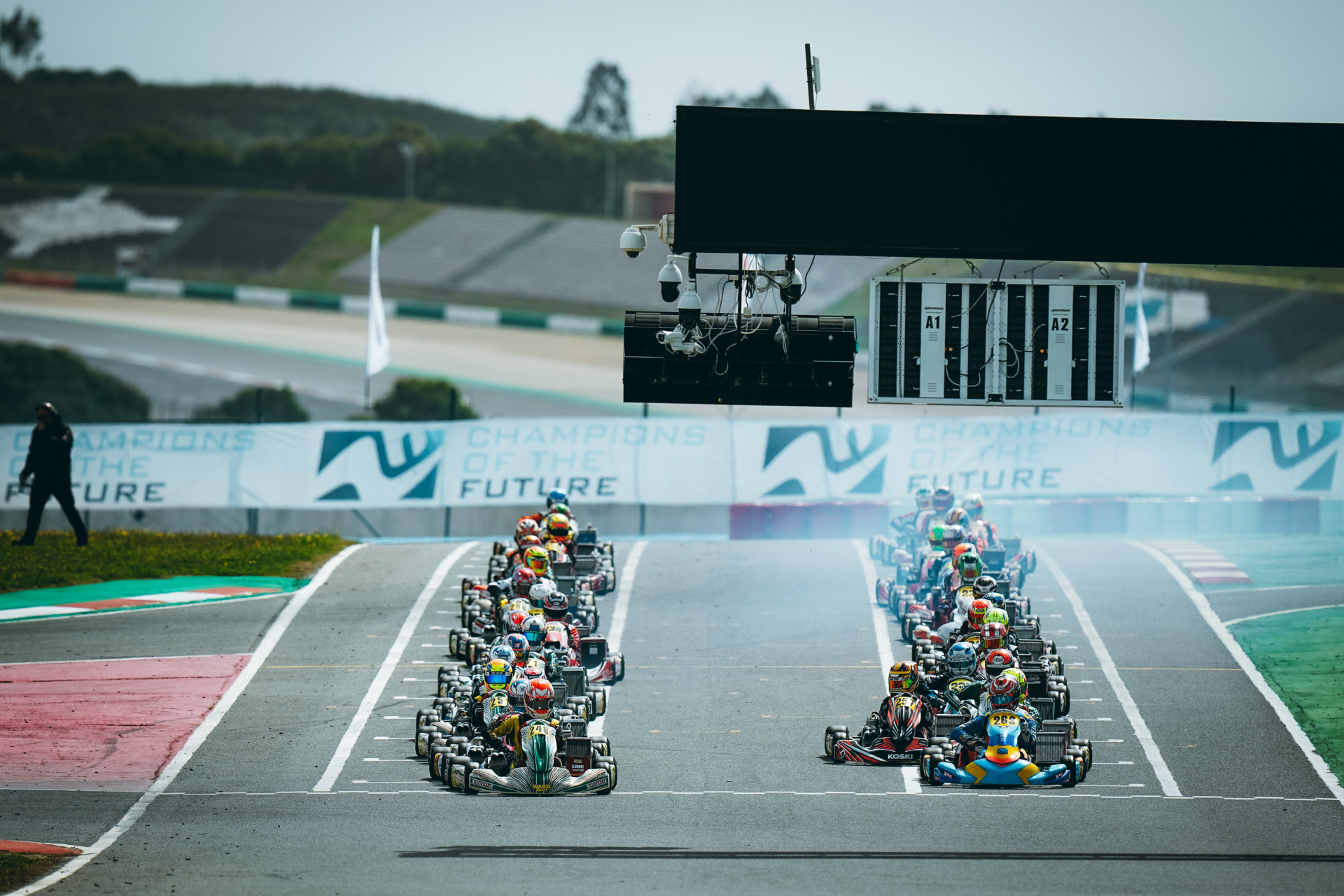 0
0   0
Created in 2020 by promoter RGMMC, the Champions of the Future events have become increasingly popular over the seasons, thanks to a rigorous organisation, an appropriate choice of circuits, an ideal sporting programme and regulations adapted to the demands of the competitors. The factory teams and numerous international teams are astute to enter these meetings, which are always eagerly awaited. It is both a real showcase for young karting drivers to highlight themselves and try to add this rewarding event to their list of achievements, but also to prepare for the FIA Karting European and World Championships in the best conditions. Champions of the Future and FIA Karting share many points in common.

Ahead of the next three events in April in Spain, May in Sweden and June in Italy, the Euro Series kicked off on 23rd-28th March 2022 in the beautiful resort of Portimao in southern Portugal. From Friday’s Qualifying sessions to Sunday’s Finals, there was no shortage of action on a track that remained consistently dry during the races, despite frequent clouds in the Algarve skies and sometimes chilly temperatures.

OK: A dream Final for Severiukhin
David Walter took a magnificent pole position in Qualifying, but it was Matheus Morgatto who took the lead of the provisional ranking after the Qualifying Heats. Artem Severiukhin, Tomass Stolcermanis, Luigi Coluccio and Ean Eyckmans demonstrated once again the perfect dynamic at the front between the youngsters coming directly from OK-Junior and the drivers already having some experience in OK. Walther crashed in 6th position and was not able to improve his position during the Super Heats, which allowed Severiukhin to secure the best place on the starting grid of the Final.

The Final started at a frenetic pace with Severiukhin (Ward Racing), ever more determined, in a strong lead after the first lap. Behind him, the duels between his rivals enabled the escape of the leader. Stolcermanis (Energy Corse) quickly took the lead over Morgatto (DPK Racing), before being put under pressure by the two members of the Tony Kart Racing Team, Joseph Turney and Luigi Coluccio. Enzo Deligny (Parolin Motorsport), who started 8th, came back to join the group.

Severiukhin set the fastest lap of the race and went on to take a well-deserved victory. Turney secured a solid 2nd place ahead of Deligny, who saw his hopes of completing the top three thwarted by a penalty. Stolcermanis’ excellent weekend was rewarded with 3rd place ahead of Coluccio. Freddie Slater (RFM), who finished 19th in the Timed Qualifying session, drove an offensive race to finish 5th ahead of Oscar Pedersen (Ward Racing) and Juho Valtanen (Tony Kart Racing Team), who moved up six places. For his debut in OK, Malo Bolliet (KR Motorsport) revealed himself by finishing 9th, between Deligny and Tuukka Taponen (Tony Kart Racing Team). Morgatto was hoping for better than 11th place, while Walther (Koski Motorsport) had to retire.

OK-Junior: Dzitiev doubles up for Ward Racing
Oleksandr Bondarev (RFM) played a leading role in Portimao. He took the pole position, but lost his overall lead to Nathan Tye (Sodikart), then recovered it at the end of the Super Heats against his rival. Tye was on the outside of the front row in the Final and lost many places at the start. Bondarev was quickly overtaken by Kirill Dzitiev (Ward Racing), who then tried to impose a very strong rhythm on the race.

Tye recovered very quickly from his difficult start to close the gap to the leaders. He managed to recover his 2nd place against Bondarev, who was then worried by Andres Cardenas (Energy Corse). After many intense laps, the positions did not change further. Dzitiev won the opening race of the Champions of the Future Euro Series ahead of Tye, Bondarev and Cardenas.

The OK-Senior and OK-Junior drivers and their teams are now ready for the first round of the FIA European Karting Championship, which will take place in Portimao from 7th to 10th April. The following week, they will travel to Zuera in Spain for the next round of the Euro Series.

previous Anatoly Khavalkin on track for the first time at Portimao 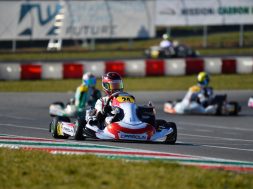 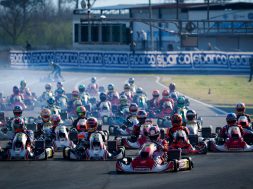 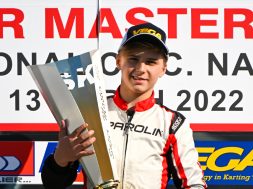