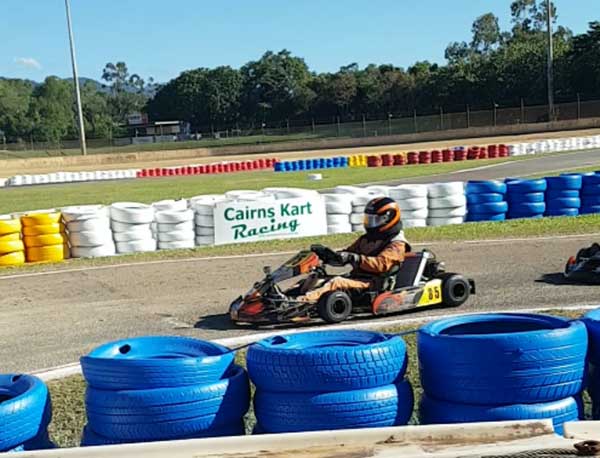 Saturday the 2nd and Sunday the 3rd of June saw Cairns & District Kart Racing Club host Round 2 of the NQ Series.

Following on from the success of round 1 held at the Whitsunday Motosport Club, Cairns turned on typical beautiful North Queensland weather with conditions suited to racing.

The Cadet 9 class saw Townsville trio Nicholas Speed, Mia De Courcey and Tito Carey setting the pace in qualifying. Nicholas Speed would take victory in the final after a close battle with Tito Carey with only 0.18 seconds separating the two at the chequered flag. Mia Courcey picked up third only a few kart lengths back. 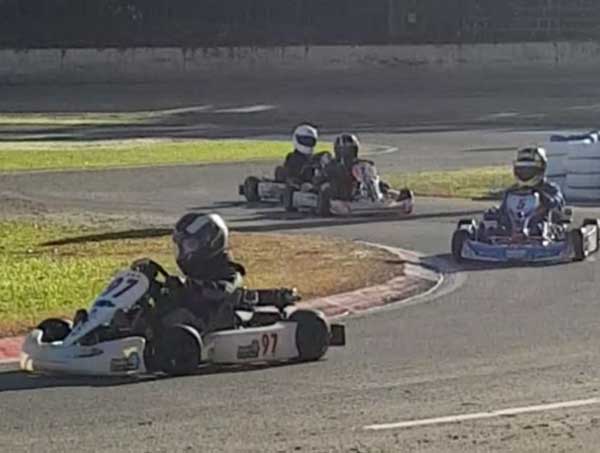 Cadet 12s saw a train of 4 karts from start to end with Damian White leading the entire race. Second was a battle between locals Michael Janusz, Caelum Kipper-Ikime and Townsville driver Matthew Boylett. Boylett would eventually hold off Janusz and Kipper-Ikime in the most enthralling race of the day. 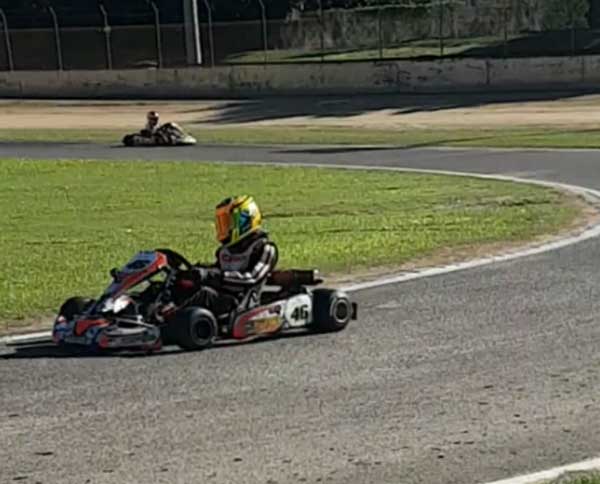 KA3 Senior Medium produced a lot of clean hard racing with local Nic Beehag unable to replicate his qualifying success in the final. He finished a close third with Brodie Davis taking first in front of Thomas Janusz with only 8 tenths separating the first three.

TaG Restricted saw a small field of five but some scintillating racing by the young Brodie Davis and the experienced local Julian Laws. Young gun Lane Daley trailed closely behind looking to take advantage of any mistake by the two in front.

Ryan Phipps impressed all weekend in KA3 Senior Light with wins across the board in front of Riley Houston.