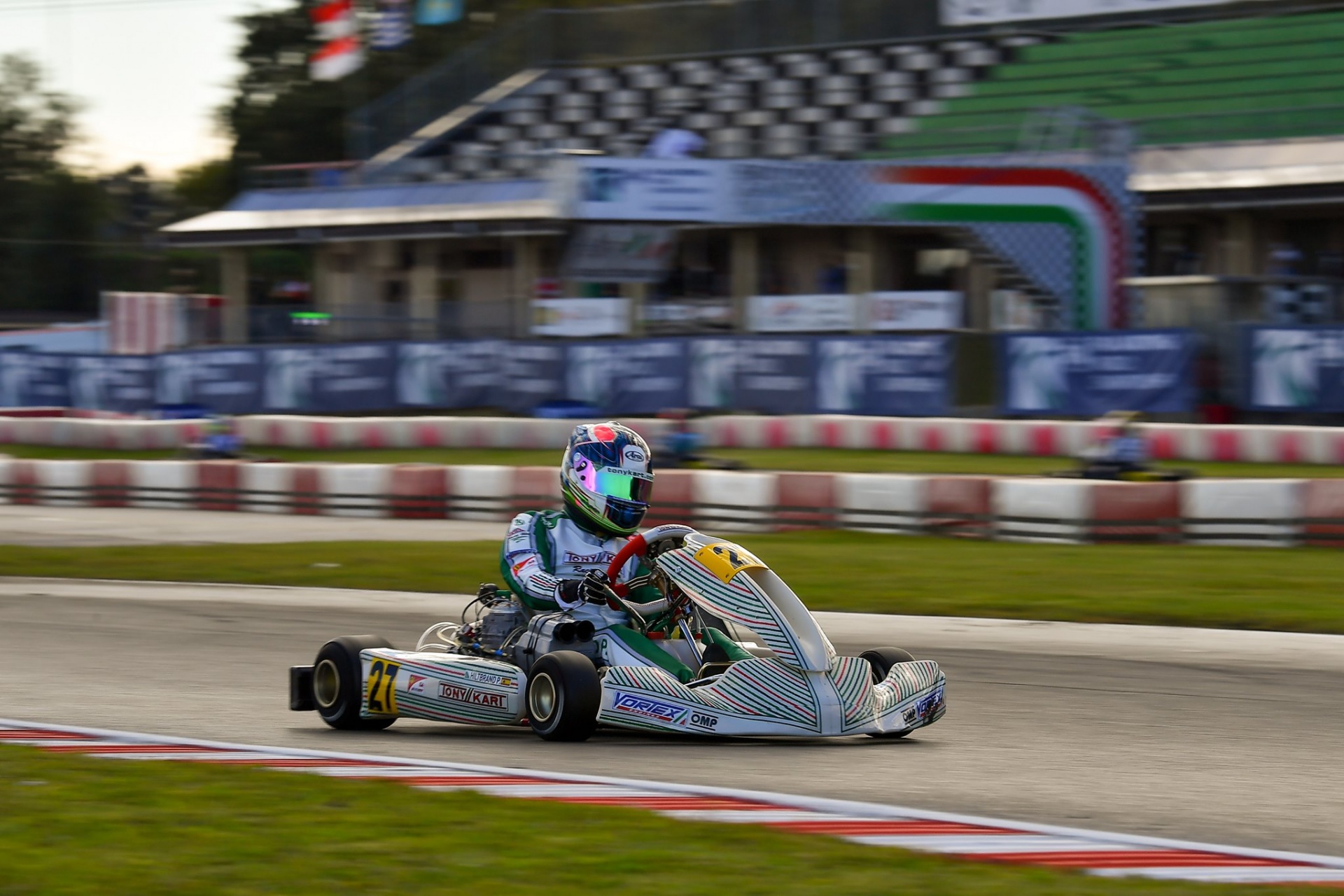 0
0   0
The Tony Kart Racing Team, as known active for decades at international level, has always been grounding its business, both on and off the track, to firm principles of fairness, loyalty and sincere sportsmanship, which have characterized and are still connoting its characteristic features, in all the categories it is competing in and as proved by a great crowd of drivers who are protagonists within the whole world of motorsport, at several levels, including professional and Formula 1.

For these reasons, we cannot ignore what happened on and off the track, during and after the final of the 2020 FIA Karting KZ World Championship at the South Garda Karting circuit in Lonato, on October 4th, 2020 which does not meet the standards declared by the Tony Kart Racing Team.

Therefore, we show closeness and solidarity with all the people and realities involved in the event, absolutely certain that karting is an activity that teaches, with strictness, education and sacrifice, from a young age, to respect and follow all safety and fairness rules, and certainly not only on the track, allowing young people to grow and be better not only in motorsport, but also and especially in life. 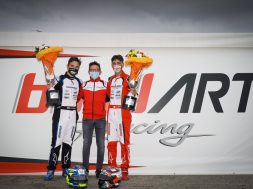 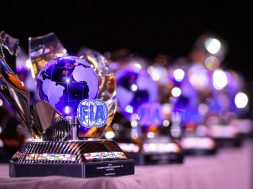 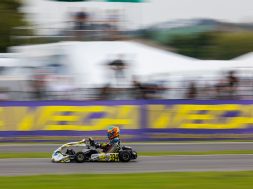 Kai Sorensen continues his positive streak at the Italian Championship