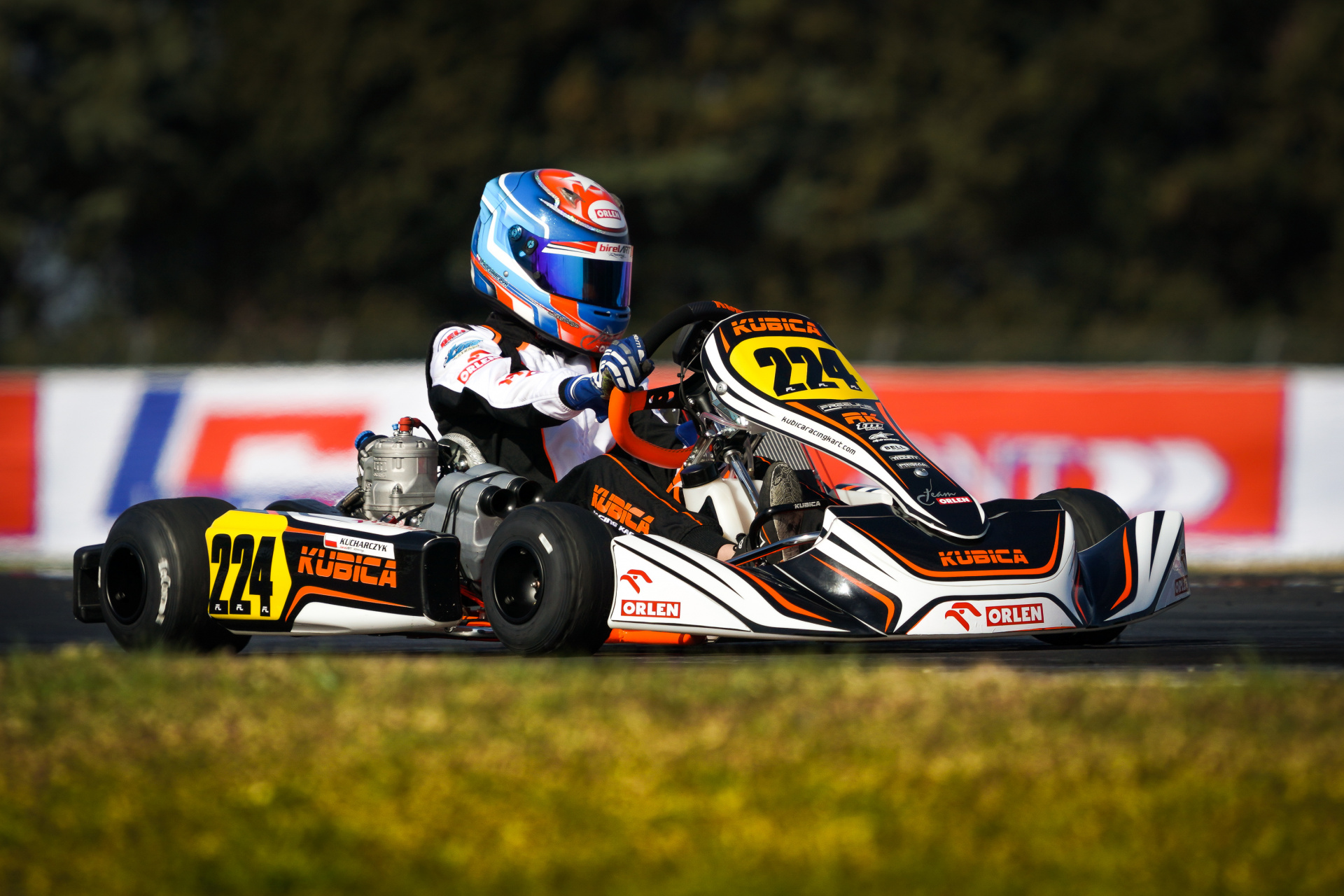 0
0   0
“We expected a difficult weekend for the drivers and it was,” explained Luca Filini, the team manager of Birel ART Racing. “Some of them had to retire because of the pain caused by the very high grip of the La Conca circuit. The management of the Qualifying sessions was more complicated than usual and most of our drivers had to make a big effort to move back up during the heats. Tymoteusz Kucharczyk and Cristian Bertuca did their job perfectly in OK, reaching the podium and the top 10 in the Final respectively. Our Juniors were far from the mark during Qualifying. Only Matteo Spirgel managed to get back into the top 20 in the Final with a total gain of 36 places over the whole meeting. In Mini, Dries Van Langendonck was once again among the best. It was a pity that the first corner of the Final prevented him from shining to the end.”

Tymoteusz Kucharczyk put in a superb performance at the wheel of his RK / TM. The young Polish driver took two 3rd places in the heats to come back to 11th position on Saturday evening with a gain of 10 places. He continued to climb in the top three of his Prefinal before completing an excellent Final and reaching the podium which allowed him to take 3rd position in the provisional ranking of the WSK Super Master Series. Cristian Bertuca was also very convincing in the grip and in the Final stages he made the effort to finish in the top 10, gaining 24 places since Timed Qualifying. Maksmilian Angelard took an important step forward with some very good Final phases after some difficult heats. He improved more than 20 places to reach 27th position in the Final. Matheus Morgatto suffered a lot during the heats before having to give up at the beginning of his Prefinal due to an incident when he would definitely have been able to qualify. Nicolay Violentii also had to retire in the Prefinal, a victim of the first lap of the race.

Dries Van Langendonck again showed remarkable speed in the Mini. 8th in Timed Practice, he won two Qualifying Heats with a fastest lap in the race. He continued in 2nd position in his Prefinal, but lost all his chances of getting a good result due to several incidents during the first laps of the Final, even though he remained one of the fastest.

The four OK-Junior drivers of Birel ART Racing had their task complicated by disappointing results in Qualifying. Matteo Spirgel managed to make up some ground in strong heats and then in a good Prefinal. He finally reached the top 20 under the Final chequered flag. Salim Hanna Hernandez narrowly missed out on qualifying due to a loose spoiler in the Prefinal, while Richard Mille Young Talent Academy driver Ekaterina Luescher was eliminated early in her Prefinal.

The Sarno circuit will host the third round of the WSK Super Master Series in a fortnight, which will see the return of the KZ2 karts to the track. 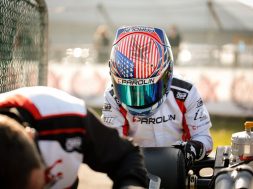 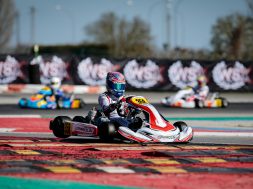 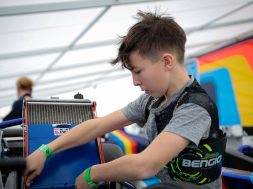