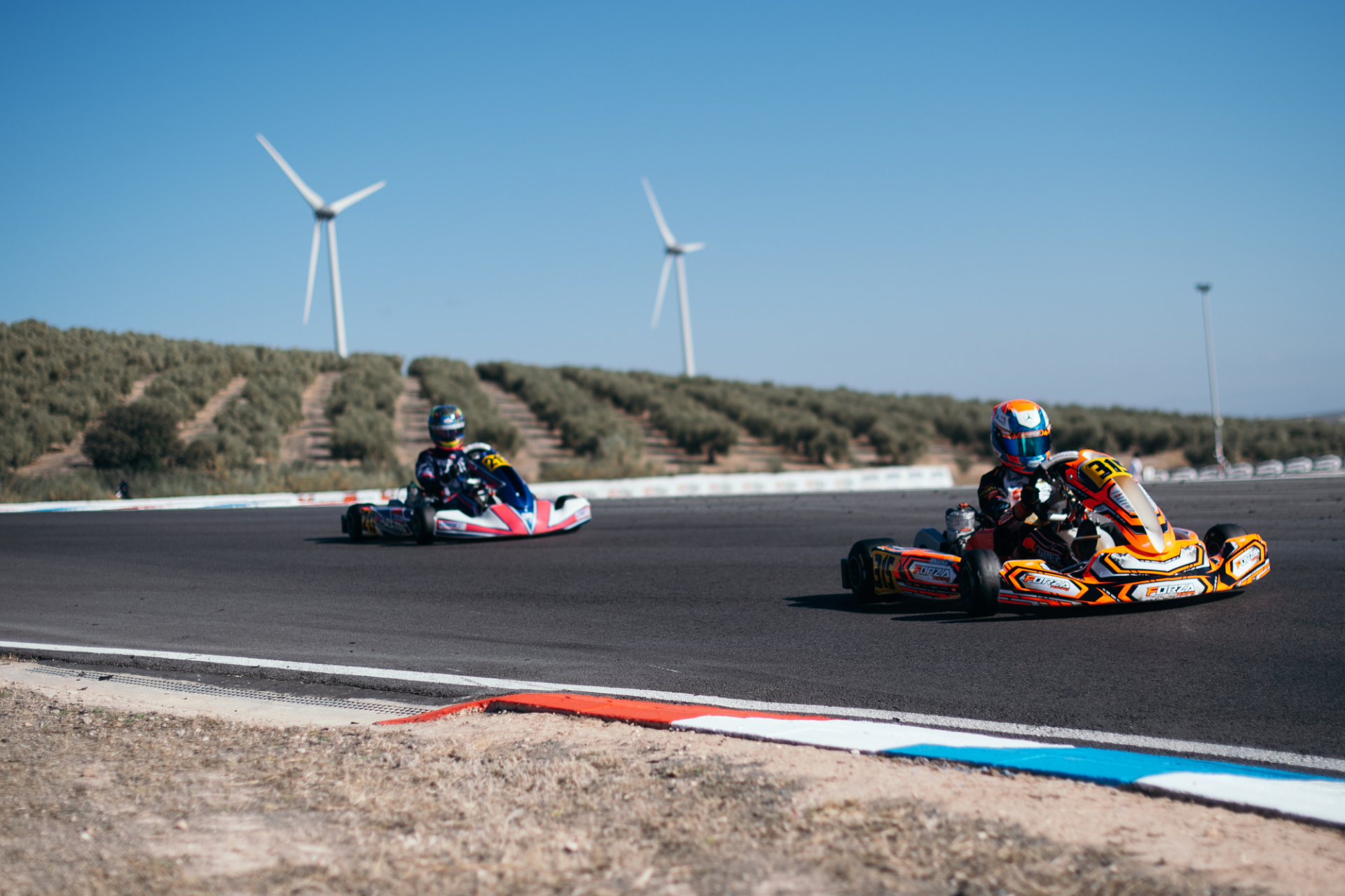 0
0   0
The Slovenian driver of the Forza Racing team is ready to compete in what will be his first World Championship. After starting the season in OKJ, Mark made the transition to OK Senior with encouraging results and is now expected to fight for the world title.

The Campillos circuit has already been tackled by Mark despite being unknown thanks to the days of testing and the Champions Of The Future where Kastelic did his best to learn all the points of this Spanish circuit.

Official qualifying will start as usual on Friday 29 October and will be followed by the heats on Saturday 30 October before the final on Sunday 31. The heats and the final will also be visible in live streaming on the FIA Karting website and on Mark Kastelic’s official social pages. 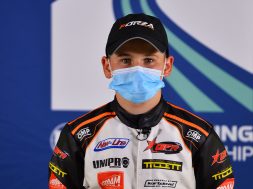 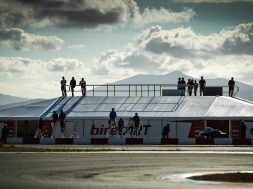 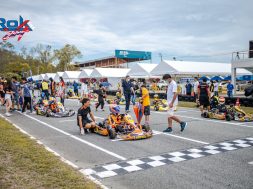