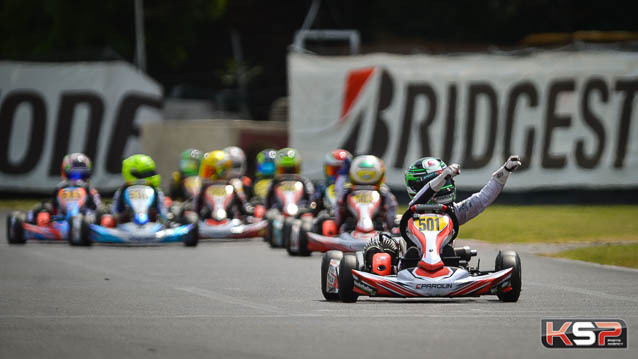 With no less than 13 karts qualified for the 60 Mini Final, Parolin Racing has demonstrated maximum competitiveness in the 60 Mini field of the WSK Open Cup at Lonato. The victorious double of its factory drivers Martinius Stenshorne and Brando Badoer completed an indisputable confirmation of the incredible performance of Parolin product. Meanwhile, Gabriele Mini’ was fighting in the OK-Junior lead group before retiring following a clash at the end of the Final. Starting from a very long way back, Alessandro Cenedese made one of the best comebacks of the weekend. The Team Baby Race took two pole positions on its Parolin chassis, with Eyckmans in 60 Mini and Ferrari in OK, Brizhan entering the top 5 of the OK final.

“It is always very positive for us to confirm the level of performance of our chassis, race after race, in the two categories to which we are committed“, confided Marco Parolin. “After all, racing is sometimes thankless, everyone knows it. The retirement of Mini’ who was 5th in OK-Junior two laps from the finish is unfortunate, but that does not detract from his success in the heats and Prefinal. 60 Mini gives us a lot of satisfaction. Another victory for Stenshorne and the second step of the podium for Badoer is a pleasure for us, especially as five of our chassis finished in the top eight. This is exceptional!” 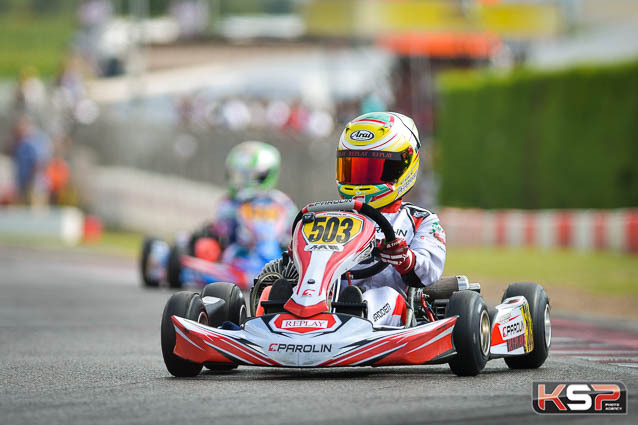 Among the Parolin Racing Kart drivers, the American Ashkay Bohra started the competition best with the 3rd fastest time among the 82 participants of the Lonato WSK Open Cup. After strong heats, he took 3rd place in Prefinal B, but lost ground in the Final and ranked 8th. Meanwhile, Norway’s Martinius Stenshorne moved up from 18th to 5th in the heats and finished 3rd in Prefinal A. He was fighting a tough battle in a hotly contested Final and won masterfully after taking the lead two laps from the finish. His team-mate Brando Badoer also came back in the heats, despite a penalty for his spoiler. 4th in the Prefinal, he progressed quickly in the Final and took 2nd place on the last lap, his best result of the year. 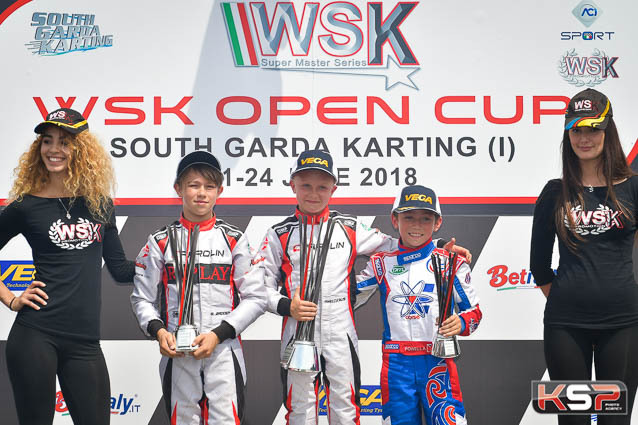 Gabriele Mini’ was among the favourites in OK-Junior with good heats which led to 3rd place out of the 67 participants. After his 3rd position in Prefinal A, he was fighting in the top five in the Final. Unfortunately, a collision ruined his chances two laps from the finish. Meanwhile, Alessandro Cenedese came back from his distant 42nd in Qualifying. Qualified in 12th position of the Prefinal B, with the second fastest time of the race, he regained another eight places in the Final to finish in the top 15, achieving one of the strongest progressions of the category.