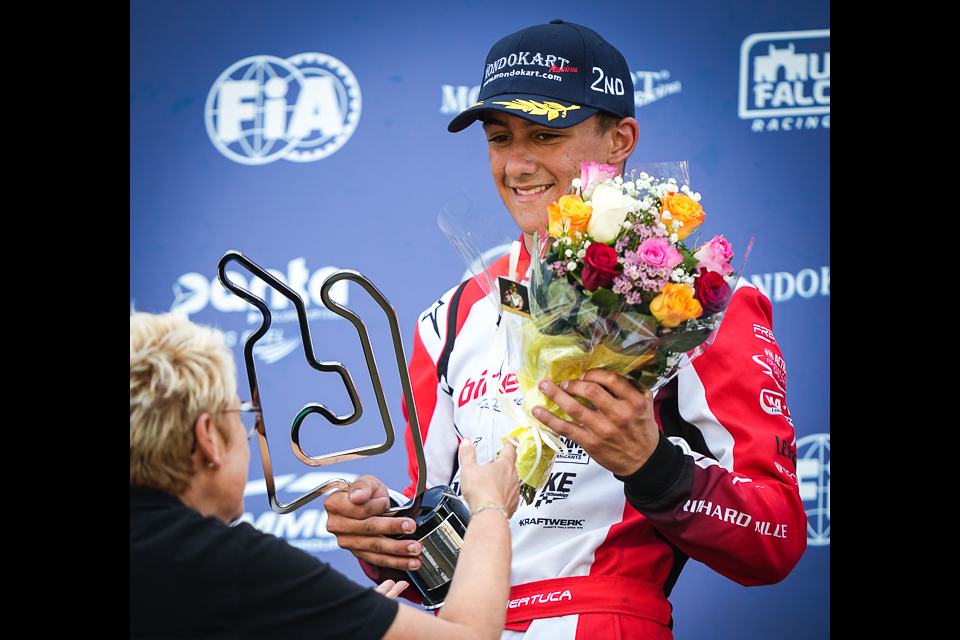 0
0   0
The Italian Cristian Bertuca achieved the best result of the team by taking the second step of the podium in the KZ2 World Cup. A top three finish was also possible in KZ at this event, where the large number of spectators and the media clearly put karting on the map.

Already 2nd at the European Championship in Italy in June, Cristian Bertuca confirmed his competitiveness in KZ2 with the Birel ART Racing Team. The young Italian never left the frontrunners during the whole meeting. From the second heat, which he won with the best lap in the race, Bertuca clearly showed his podium ambitions. He added another win and a second fastest lap later on, before winning his Super Heat brilliantly. 4th on the grid in the Final, it didn’t take long for Cristian to climb to 2nd place. Although the leader was already far ahead, he didn’t make a single mistake and was rewarded for his efforts with the title of vice-champion of the KZ2 World Cup. “I can only thank the Birel ART team, my engine builder and all the technical staff who provided me with incredible equipment,” Cristian admitted when he got off the podium.

Four Birel ART chassis in the top 10 in KZ2

Three other drivers from the official team reached the Final in this event, which included more than 120 drivers! Alessio Piccini and Oscar Targett finished 19th and 20th after moving up eight and 13 places respectively. Leonardo Marseglia also had a very good rhythm before he retired. Giuseppe Palomba, who was able to finish the heats in 2nd, 4th and 5th position, was less successful, as were Karol Pasiewicz, Moritz Ebner, Henry Johnstone and Michael Stevens.

Birel ART would like to congratulate the KSW team, which contributed to placing two other chassis from the Italian factory in the top 10, with the brilliant 4th place for Valentino Fritsch and an 8th for Robert Kindervater. Tom Leuillet, on a Leclerc by Lennox Racing Birel ART chassis, also finished in the top 10, 6th at the finish line before his penalty for a badly-positioned front fairing.

Pedro Hiltbrand at the forefront

In KZ, the World Championship started particularly well for the Lissone team. Riccardo Longhi, Pedro Hiltbrand and Marijn Kremers were respectively 4th, 6th and 10th after the Timed Practice. Incidents in the Qualifying Heats made it difficult for Riccardo and Marijn, but Pedro continued his good form. Very competitive in his first three heats, he won his Super Heat on Sunday morning with the fastest lap in the race. He started 3rd in the Final and was ready to defend his chances for a podium finish, but the intense duels in the middle of the pack did not go in his favour, resulting in his crash from 11th position. 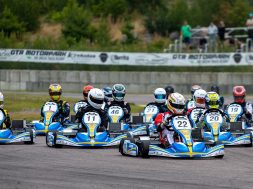 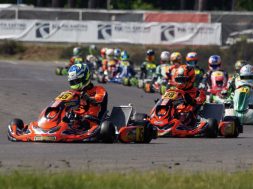 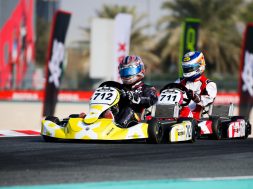