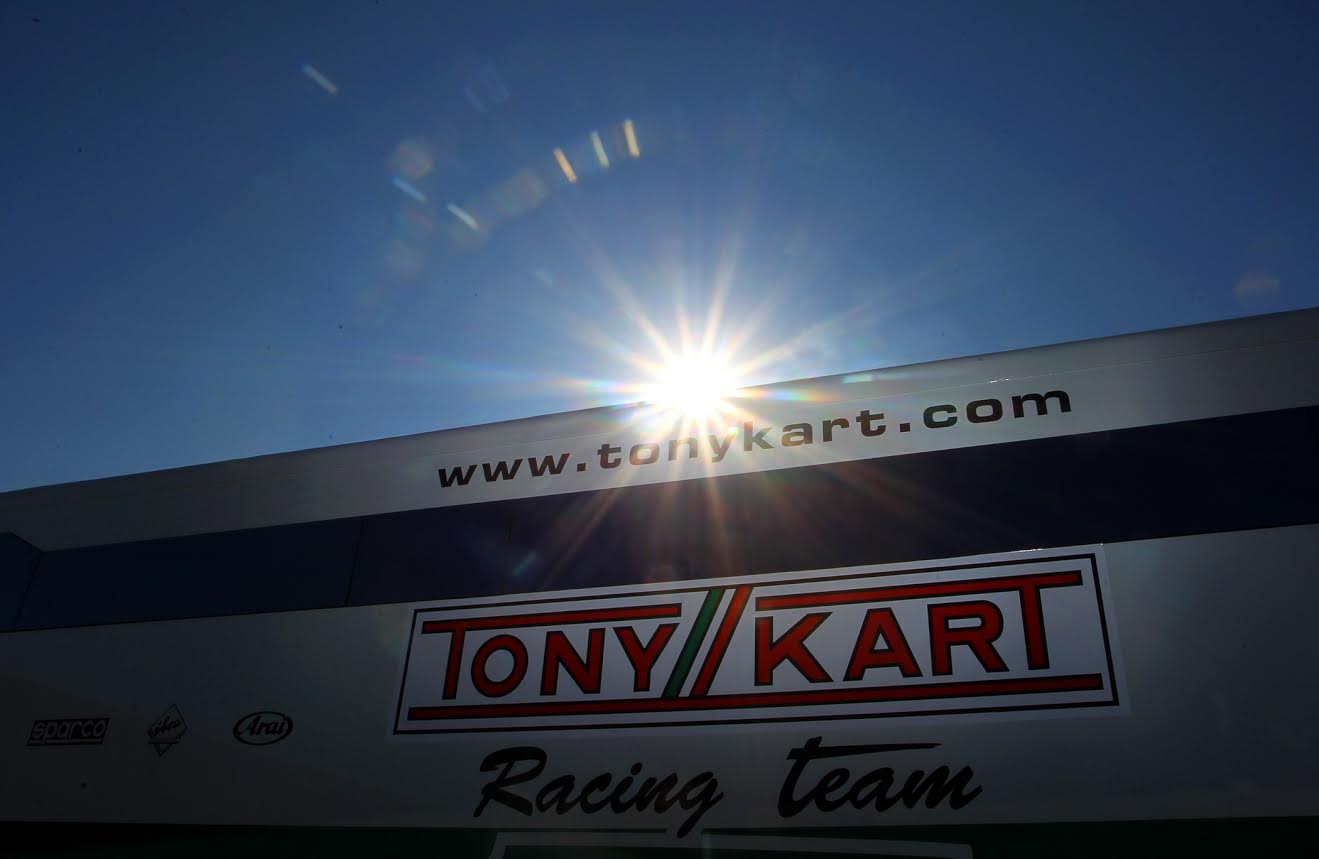 The third round of the WSK Super Master Series made the Tony Kart Racing Team smiling again: after the debut at Adria in early February and the cancelled event at the South Garda Karting in Lonato, our drivers performed well on the international La Conca circuit of Muro Leccese, bringing home excellent results that have highlighted the quality of the Racer 401 S and Neos chassis, equipped with Vortex engines.

In KZ2 class the best was the experienced driver Marco Ardigò, back on track after the long injury of last year: the multi World Champion ranked fifth at the end of the qualifying heats, and then took the second position in the Prefinal. In the Final, he tried everything and was the author of a breathtaking start allowing him to initially lead the race. The long absence from the races did not prevent Marco from taking home the silver medal, fighting strong close to his teammate Simo Puhakka, third in the Prefinal but only ninth at the end of the race weekend. Less lucky are Matteo Viganò and Alessio Piccini, who performed well at the beginning of the weekend but who were out of the top positions in the final.

Positive was the final result of Noah Milell, flag bearer of the OK category thanks to his third place in the Prefinal: the Swedish driver born in 2000 distinguished in the final heat, when he fought against the best drivers until the last corner, missing the podium for a few tenths of a second. David Vidales, on the other hand, incurred in some problems and ended a decidedly impervious race weekend.

Laurens Van Hoepen, in OKJ class, was ready to hit a respectable result following the excellent second place obtained in the Prefinal: a collision in the tussle, however, made him slip to the bottom of the Top 10, compromising a positive weekend that could have been different. Like that of Josep Maria Martì and our 60 Mini category’s drivers, namely Rashid Al Dhaheri, Jimmy Helias, Yuanpu Cui and Igor Cepil, all on track to gain experience on one of the most technical tracks ever.

Now, the Tony Kart Racing Team’s commitment in the WSK Promotion Series will continue with the recovery of the second round of Lonato, which will take place on the Naples circuit of Sarno in the weekend of March 29th – April 1st.