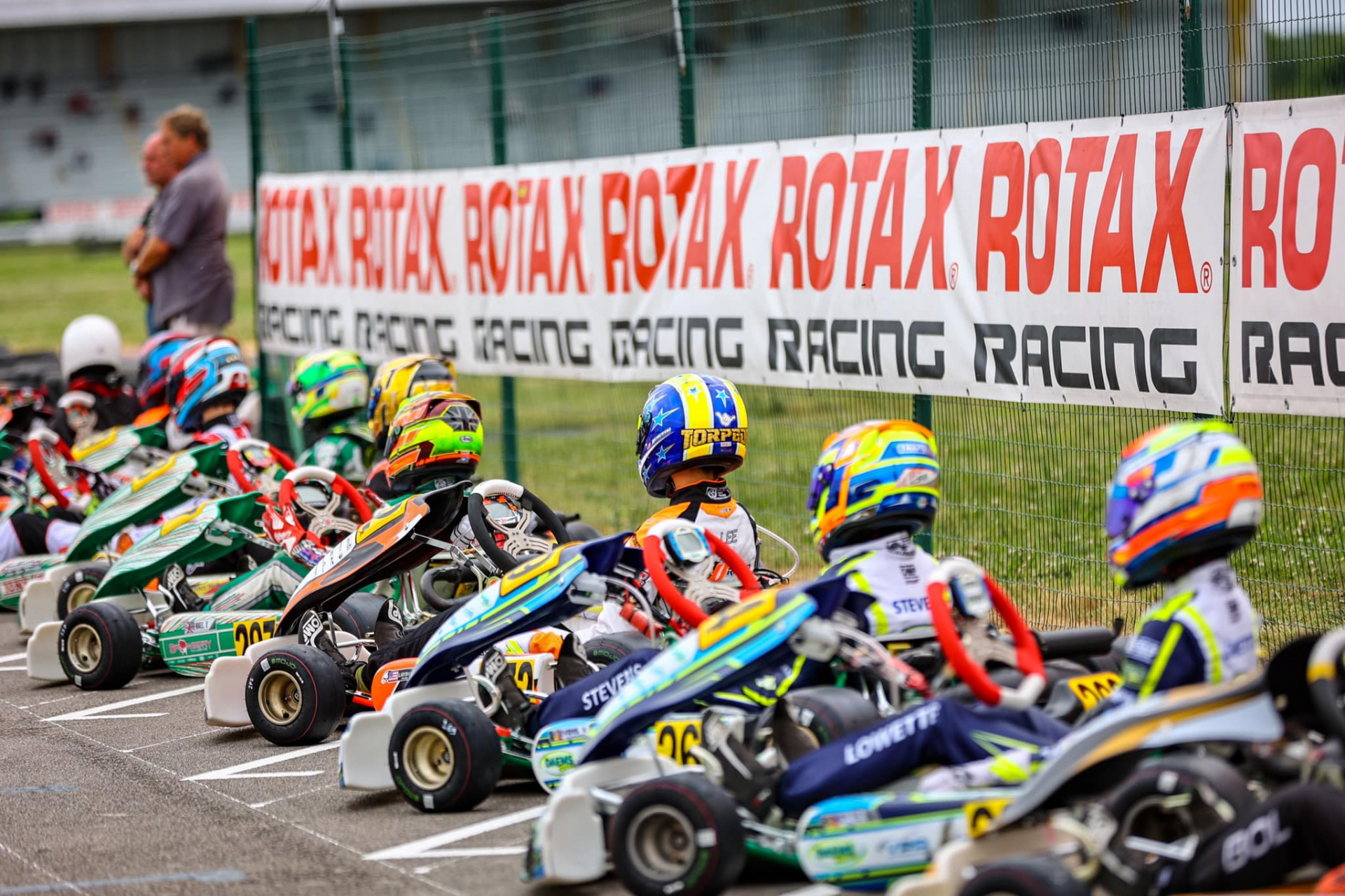 0
0   0
After a successful kick-off in Belgian Genk, the Rotax MAX Challenge Euro Trophy celebrated a premiere in French Val d’Argenton. For the first time, the international championship took place on the challenging track located 120km south-southeast of Nantes on the west coast of France. 144 drivers started on the 1,280 m long track where the new winners were celebrated Sunday evening. For round 2, they were Boaz Maximov (Mini MAX), Ethan Jeff-Hall (Junior MAX), Kai Rillaerts (Senior MAX), Thijs Stevens (Project E20 Junior), Bradley Barrett (Project E20 Senior), Mark Kimber (DD2) and Martynas Tankevicius (DD2 Masters). Mini MAX: Boaz Maximov continues winning streak A well-known face presented itself as a title favorite early on in the Rotax Mini: Boaz Maximov (Bouvin Power) already shone at the kick-off in Genk with a double victory and continued his perfect performance in France. The Dutchman achieved pole position and won all three heats. In the final races, the youngster couldn’t be stopped either and crossed the finish line as the winner twice. The races weren’t easy for Maximov though. Toms Strele (Dan Holland Racing) was at the front of the field for a short time during the first race, but then had to give up his position again. The Latvian was the first driver of the field of pursuers then and fought for second place. At the finish line, Strele prevailed and came in second in front of Zain Elhommossany, Paul Schoen (54 Squadra Corse) and Carlos Nees (Nees Racing). Strele gained the lead for several kilometers during the second final as well. Towards the middle of the race, Maximov took the lead again though and put the Dan Holland protégé and Albert Friend (SFR Motorsport) on second and third positions. Schoen completed the leading quartet and even came in third in the end. Friend fell back to fourth place, but crossed the finish line with a considerable gap to the rest of the field. Elhommossany from the United Arab Emirates completed the top five.
Event results – Mini MAX
1. Boaz Maximov (50 points)
2. Toms Strele (40 points)
3. Paul Schoen (29 points)
4. Zain Elhommossany (27 points)
5. Albert Friend (23 points)

Junior MAX: Ethan Jeff-Hall strengthens championship lead due to double victory After qualifying of the juniors, the audience’s eyes were on Gustavs Usakovs (Dan Holland Racing). The Brit drove the fastest lap time of qualifying to take pole position. The young driver had to give up his lead during the heats though. Austin Lee (JJ Racing) impressed in the heat races and achieved the top position in the interim rankings after two victories. The JJ Racing driver won the start in Final 1, but Lee lost it after the first lap. Scott Marsh (Dan Holland Racing) set the pace among the field consisting of 25 drivers – yet Enzo Bol (SP Motorsport) and Tommie van der Struijs kept very close. Towards the middle of the race, things in the leading group got turbulent. Ethan Jeff-Hall (Strawberry Racing) drove an assertive race and succeeded in his attack during the last lap to win in front of Marsh and Bol. Van der Struijs followed in fourth place, but fell back due to a time penalty and therefore promoted Lee and Kasper Schormans (JJ Racing) to fourth and fifth positions. The result of the second race was a little clearer. Hall defended his position from the start and drove away from the field, followed by Bol who constantly put pressure on the leading driver. He didn’t get a chance to attempt any kind of move on the fast Brit until the end of the race though. Marsh followed on third place. Van der Struijs made good progress and drove from tenth to fourth, followed by Leon Zelenko (JJ Racing). 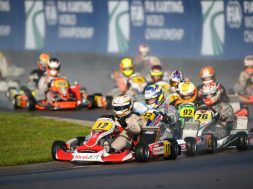 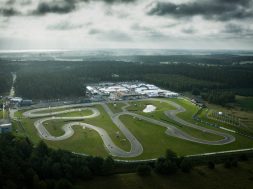 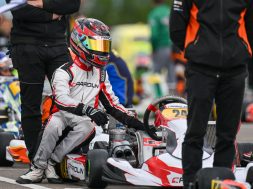