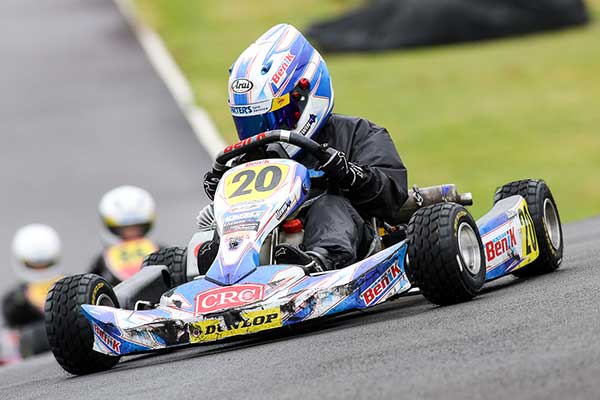 For the second year running this event will also be the first round of the New Zealand ROK Cup NZ Series.

Both classes are looking to be hotly contested at The City of Sails event with drivers travelling from as far afield as Wellington and Nelson. Current North Island Champion Jay Urwin from Tokoroa heads the field in Cadets and Manawatu’s Logan Manson is returning to defend his 2017 Mini ROK Series title.

In the other junior class, Junior Rotax – aged 12-17yrs – a top field has also been assembled. Headed by North and South Island champions, Ryan Crombie and William Exton, the local drivers will have to pull out all stops to reach the podium.

Senior classes include Clubsport 120, Rotax Light, Rotax DD2 and KZ2. Senior drivers range in age from 15 right up to close to 60 – although some of the more senior seniors will deny this. 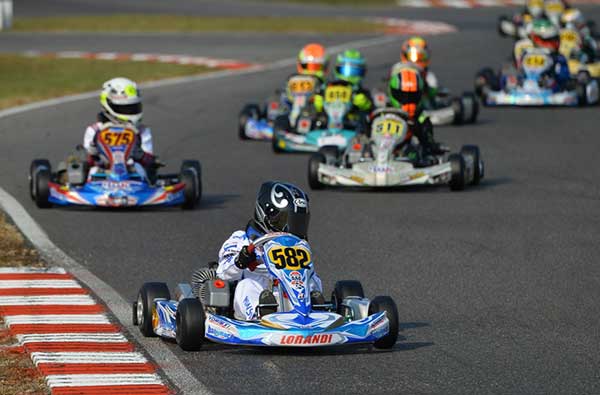 Of the senior classes Clubsport 120 would be the slowest; however due to the parity of engines in this class it provides some of the closest and entertaining racing.

KZ2 is the quickest; 125cc water cooled engines with a six-speed gearbox. KZ2 is also the only class in karting that has a standing start – spectacular!

Racing at the City of Sails event will commence following practice runs at around 11.00am both Saturday and Sunday.
Saturday sees qualifying and two heats. Heat 3, Pre-Finals & Finals will be run on the Sunday.