Home KART Sodikart victorious in Sweden in all conditions
KART
May 24, 2022 knw staff 0 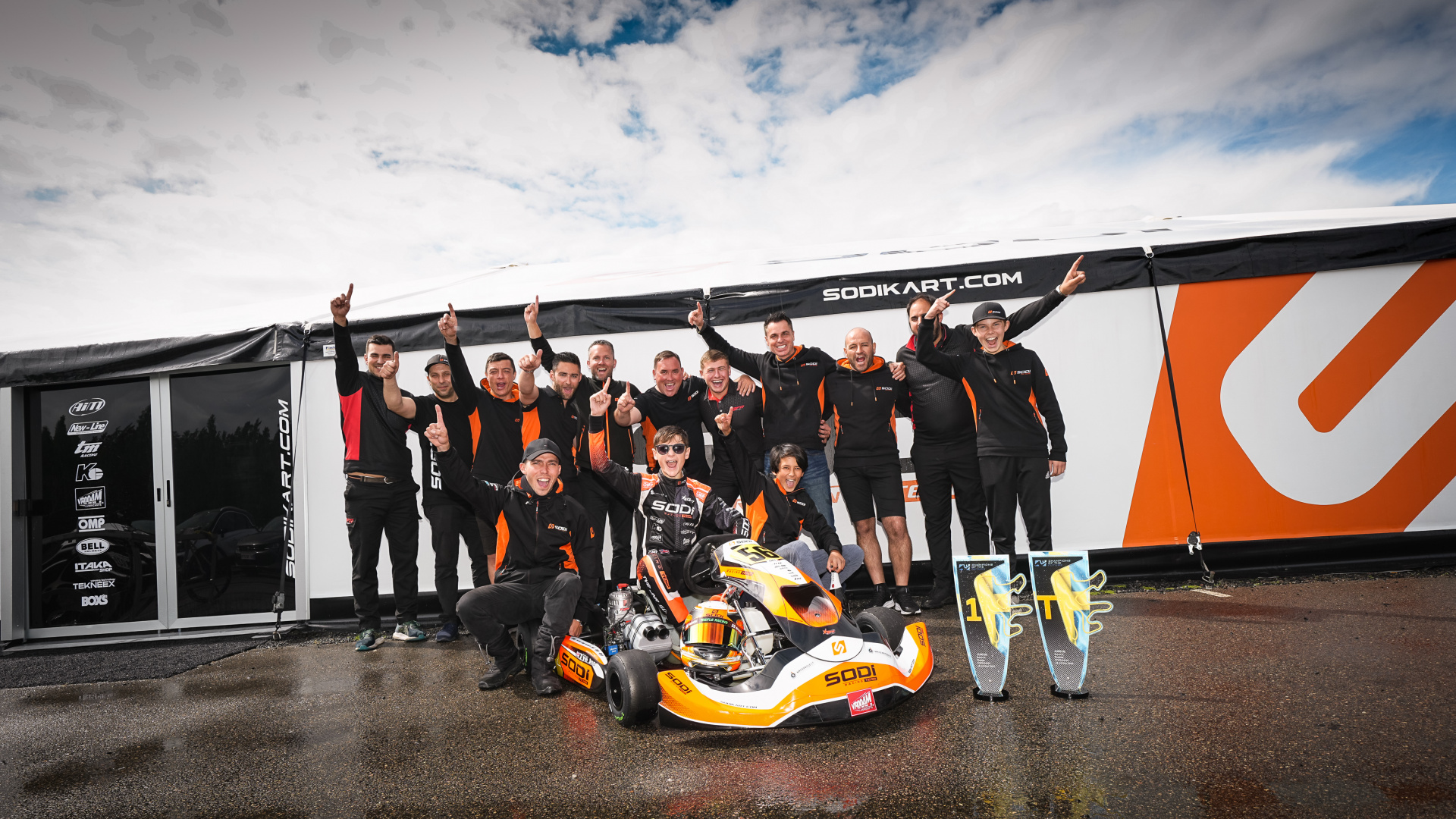 0
0   0
Three weeks after his victory in Spain, which allowed him to take the lead of the FIA Karting European Championship in OK-Junior, Nathan Tye encountered a different environment in the south of Sweden, with a track that often changed during the meeting. But it didn’t take long for the Briton to appear at the top of the timesheets: Tye ended his Thursday test day with the fastest time in his group in his final practice session. The next day, he confirmed this with a top five time out of a total of 73 drivers, then a top three overall, with two wins. His 2nd place in the Super Heat gave him a pole position for the Final.

“With my Sodi-TM Racing kart, I have a solid package this season,” commented Nathan Tye. “The Sodi Racing Team is doing an incredible job and I also have some very good engines with GFR, our engine supplier.”

A rocky finale mastered by Tye
At the start of the Final, the tarmac was perfectly dry and the karts were equipped with slick tyres. The first part of the Final was an intense battle between four drivers, which went to the advantage of Nathan Tye. He was the first to tackle the track, which had become slippery due to the arrival of a few drops of rain, but the no. 56 Sodi-TM Racing flew from corner to corner. Better still, he managed to increase his lead. Finally, a heavy shower fell on the Asum Ring. 75% of the distance having been covered, the race director logically decided to stop the Final with the red flag for safety reasons. In the lead for many laps, Tye won after a perfect performance.

With 124 points against 75 for his closest rival in the provisional Euro Series ranking, Nathan Tye is now virtually crowned Champion of the Future, even before the last race scheduled in Italy! Having already won on many occasions in FIA Karting or WSK Promotion, the Sodikart brand has won another valuable trophy on the international scene.

Mansel Smith, Team Manager of the Sodi Racing Team, gave his analysis…
“It was an event in which we had to keep our concentration to avoid the slightest technical error or strategic misstep. I congratulate the whole team for the work they have done. Once again, the qualities of the Sodi chassis enabled us to be at the front of the pack, whatever the conditions. Nathan was fast at every moment of the meeting and Sodikart made no mistake in trusting him. We also took the opportunity to gather a lot of information for the next round of the European OK-Junior Championship, which will take place at the beginning of June on the same circuit in Kristianstad. We have a leading position to defend, as well as enabling all the team drivers to achieve their goals.” 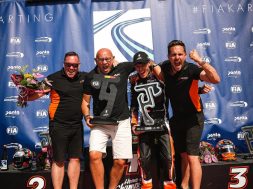 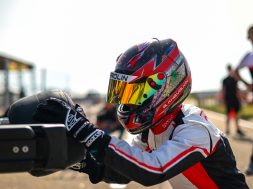 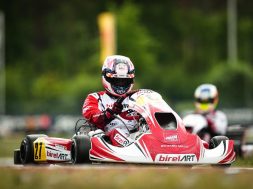