Home KART Solid weekend for Maciej Gladysz in the first round of the FIA Academy Trophy
KART
June 29, 2021 knw staff 0 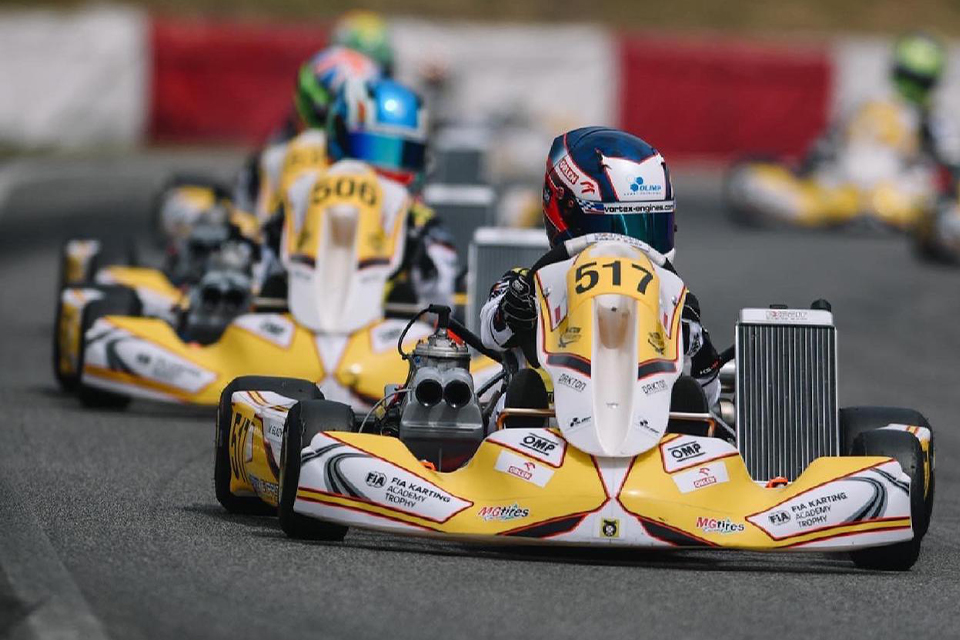 0
0   0
Adapting to new material and a new track was not an easy task but Maciej Gladysz did his best to complete a strong weekend representing the Polish colours.
The Orlen Academy driver, during his preparation for the race, was able to focus on getting familiar with OTK material which he does not usually use in his European and World OKJ Championships. Gladysz nevertheless showed great competitiveness and was always in the fight for the top positions in a world-class line-up with many drivers from different countries after a great work with his mechanic and coach. 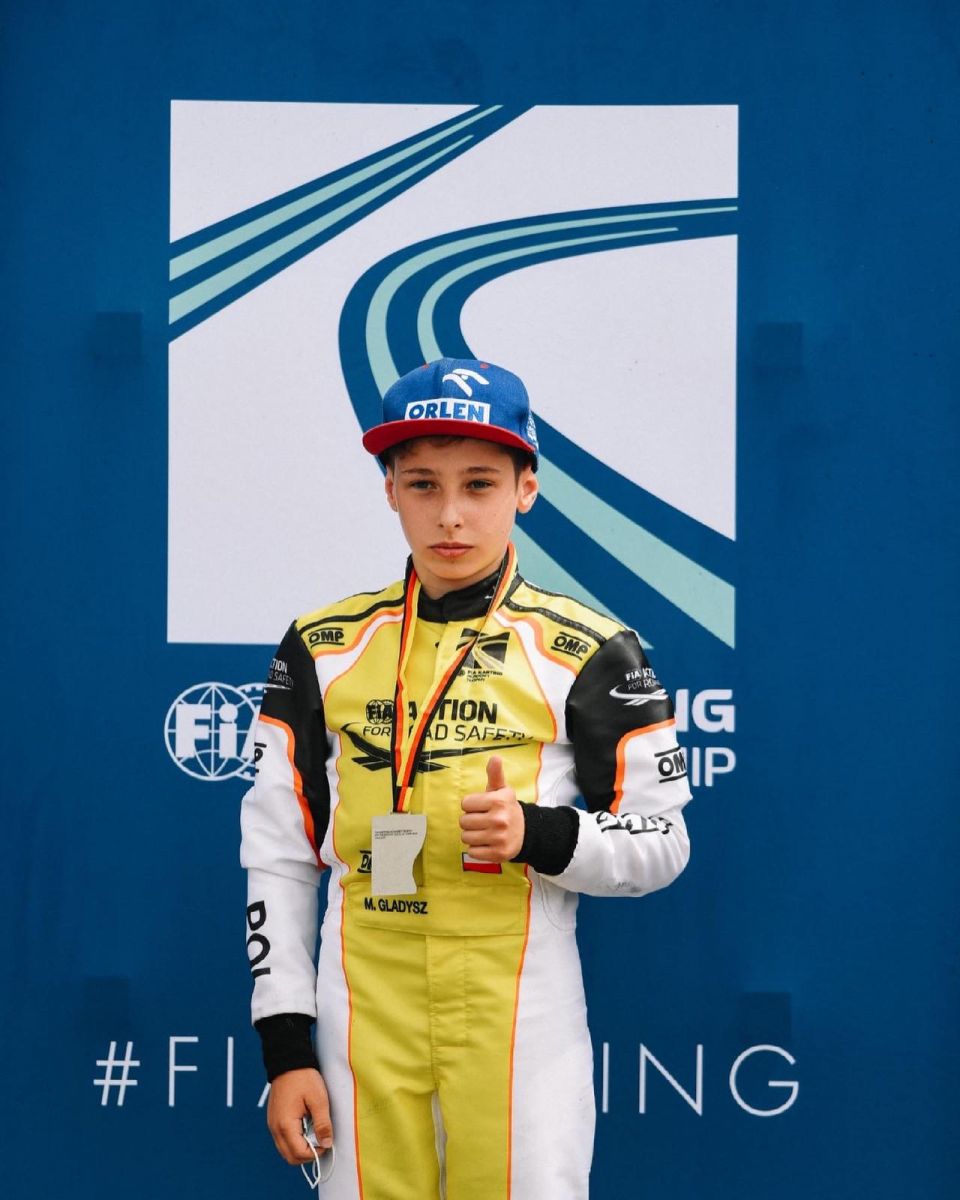 The first highlight of the weekend, as always, was qualifying with Gladysz finishing with the fifth fastest lap time overall (50.797) and second for Group A. From that position the driver, together with great work with his mechanic, put together three useful results in the three heats available with a tenth place start and two third positions, qualifying for the final with sixth place on the grid.
In the final of the FIA Academy Trophy, Maciek put up a good fight on a very technical and fast circuit that did not allow any kind of mistake. A lot of bagarre did not allow the Polish driver to fight for the podium positions, ending with a top ten which is anyway a good sign for the start of his season. The next races will be at Adria, a track Gladysz knows very well, and the grand finale at Kristianstad in Sweden.

“My first FIA Academy Trophy competition is over and I really enjoyed it! I finished on P3  in my last qualifying race. After all qualifying races (P10, P3, P3) I was in the P6 place for the final race. I finished the final in 10th place. It was a very demanding race, but the pace was good all weekend. It is a pity to replace the equipment for the most important race, the final. These are the regulations at the Academy, and the organizer decided so. I think it was a bit missing in the final. I did good races during each phase of the weekend, which gives me confidence for the next round of the series.
I would like to thank my mechanic Dennis, coach Dan and all my sponsors and supporters”. – said Maciej