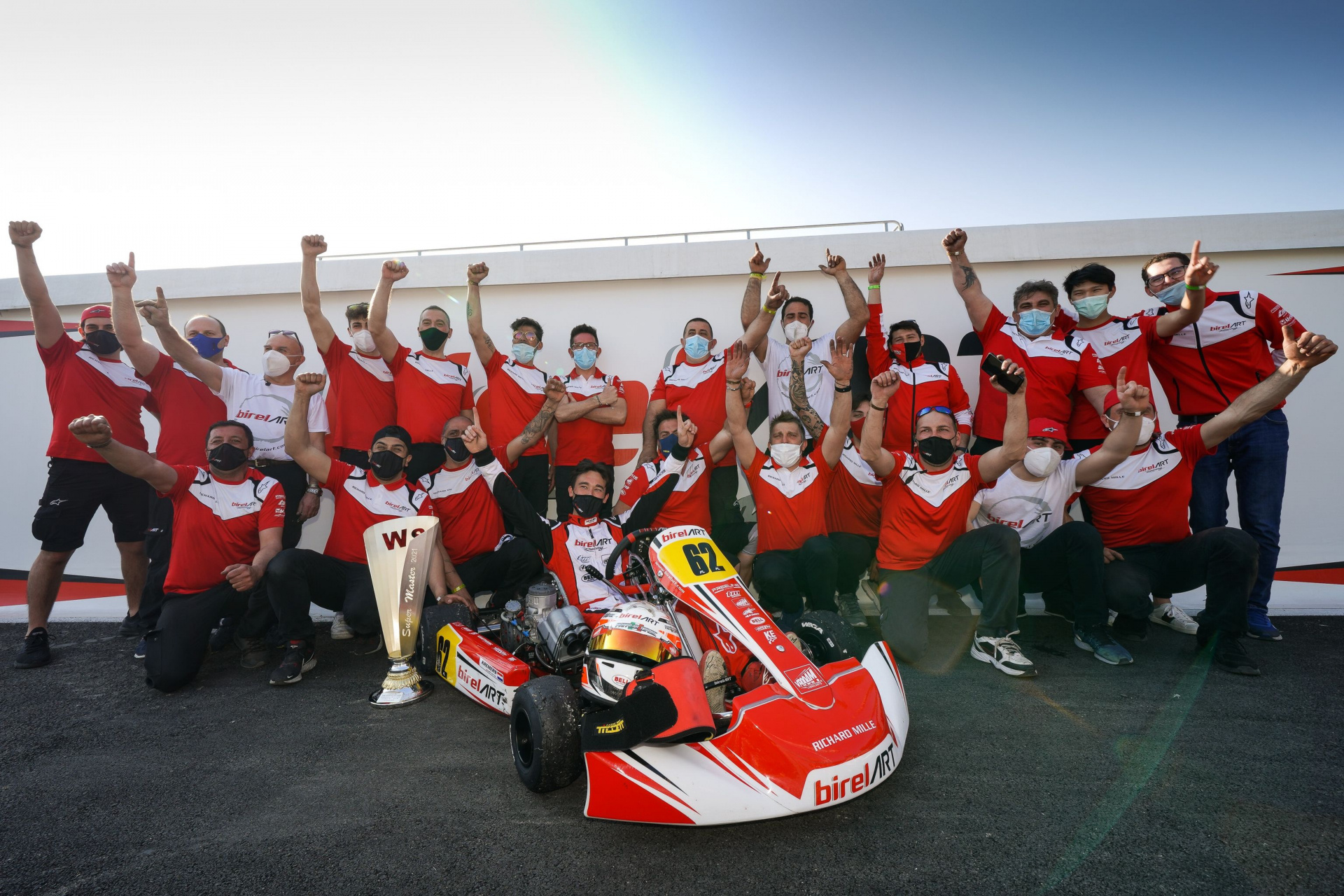 0
0   0
“The level of competition is extremely high since the start of the WSK season”, said Luca Filini, team manager of Birel ART Racing. “Marijn Kremers has made a magnificent comeback, which proves that we are at the top in a category that is even more competitive than last year. Giuseppe Palomba made a good return in 4th position, while Riccardo Longhi, who was ill at the beginning of the meeting, recovered well by moving up to 6th. This is a good indication of our work in the off-season and gives us more confidence. Tymoteusz Kucharczyk was once again very combative in OK and he has a great card to play in the championship.”

The 2019 World Champion, who was runner-up in 2020 with Birel ART Racing, put in a dominant performance in his first race of the season. Without overplaying his hand, he set the second fastest time, held 2nd place in the heats before winning the prefinal and the final by more than a second on the new Sarno track. The young Dutch driver is now in a close 2nd position in the ranking. His team-mates started further back after qualifying and encountered some setbacks. This did not prevent Giuseppe Palomba from setting a fastest lap in a heat before moving up to 2nd place in his prefinal and taking 4th place in the final while setting the fastest lap. Riccardo Longhi gradually recovered his strength to progress from 24th to 6th place during the Final stages. Alessio Piccini returned to 14th place and Sutumno Thanapongpan was able to finish 23rd by making up 11 places in the Final. Marcus Funda just missed out on qualifying for the Final.

The Polish driver Tymoteusz Kucharczyk and his RK/TM kart from the Lissone factory put up a good fight in the OK-Junior class. Tymoteusz finished 4th with the best lap in his prefinal before fighting in the top five and occupying P2 for a while at the beginning of the final. Carburettor problems prevented him from maintaining a good pace and he had to cross the finish line in 12th position.

Cristian Bertuca has had to deal with persistent rib pain since the meeting in La Conca. To qualify for the Final and to finish 23rd was already an achievement in his condition. Matheus Morgatto scored a nice 12-place improvement during the heats, but retired in the prefinal. Maksmilian Angelard was not able to reach the final after being penalised for a loose spoiler and Nicolay Violentii retired in the prefinal.

In the Junior class, the meeting was not easy after the two drivers lacked pace. Matteo Sprigel climbed 17 places during the heats despite a retirement and regained nine places in the prefinal, which was unfortunately too little to qualify. Always very brave and combative, the Richard Mille Young Talent Academy driver Ekaterina Luescher had to face several retirements.

Dries Van Langendonck had the unpleasant surprise of missing out on Qualifying Practice when he turned out to be underweight. He was not discouraged and made up no less than 40 places during the heats with a fastest lap in the race. He regained another five places in the Prefinal and three in the Final with great perseverance.

The whole Birel ART Racing team will soon be back on a circuit it particularly appreciates, at Lonato for the first meeting of the WSK Euro Series from 8th to 11th April. 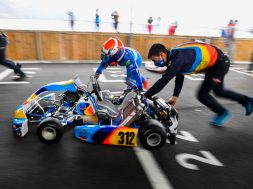 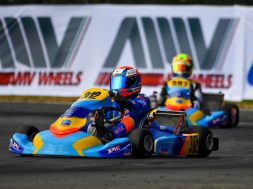 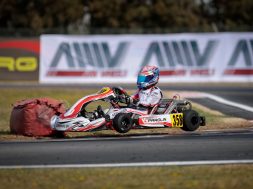