The FIA unsanctions ASN Canada as regulator for Canada 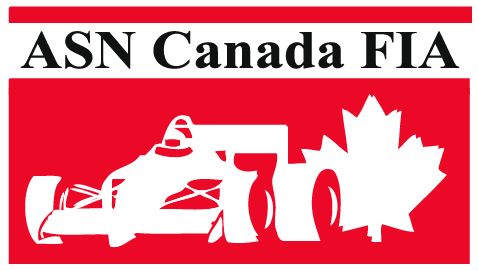 Among the decisions taken by the International Automobile Federation at its most recent Annual General Meeting and recently announced, one of them directly concerns the governance of motor sport in Canada: the end of ASN Canada FIA.

It is no secret that this organisation was very on sided in its operation and charging important amounts for major licenses to organizations, especially those wishing to present international series. The inaction of some of its leaders was also a frequent criticism of event organizers.

But by deciding to end its relation with ASN Canadian , the FIA ​​has cut off all authority to the Ontario-based organization. It should be noted that this is the only country in the world whose national sporting authority was terminated at this meeting.

What will happen now? According to some informants, the leaders of the current ASN will leave their current positions on 31 December. For others, the FIA ​​states there should be a transitional period until 31 March, with the new entity entering into power to deal with licenses and other approvals effective April 1st.

All of the already scheduled international events will stay unchanged and will not be affected for 2020!