The Kiwis in Melbourne for Pro Tour Opener 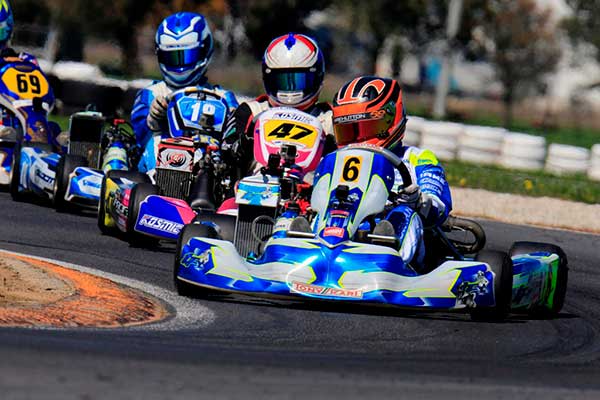 Another bumper crop of Kiwi karters – nine in all – has crossed the Tasman this week to prepare for the opening round of Australia’s 2018 Rotax Pro Tour series at Melbourne’s Todd Rd kart track this weekend.

Leading the way is top female driver, Rianna O’Meara-Hunt from Wellington, who won her class (Rotax Junior) at the South Australia round of the 2017 series. After an impressive Senior class debut at the final round of last year’s series at Albury in September last year, the 16-year-old will complete a full season this year in the Rotax 125 Light class.

There she will be joined this weekend by fellow Kiwis Josh Hart from Palmerston North, and Michael McCulloch from the Kapiti Coast.

Crossing the Tasman in search of greater competition is an increasingly popular choice for ambitious Kiwi karters, with several returning for a second or third season. Amongst that group are Ryan Wood from Wellington, Sam Wright from Auckland, Jackson Rooney from Palmerston North and Connor Davison from Hamilton (who has previously run in the Australian Kart Championship). 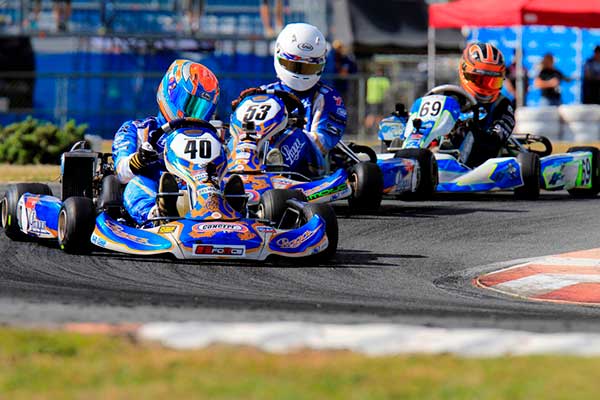 Wood was the best Kiwi finisher overall last year, winning the Junior Rotax class at the Coffs Harbour round in June and ending up fourth overall in the class points standings. Wright was not far behind in eighth and O’Meara-Hunt finished ninth despite stepping up to the Senior 125 Rotax Light class at the final round.

The other Kiwis contesting the opening round of the Australian Rotax Pro Tour in Melbourne this weekend are Sam Waddell from Tauranga in in DD2 Senior class, and Sebastian Manson from Auckland in Mini Max. 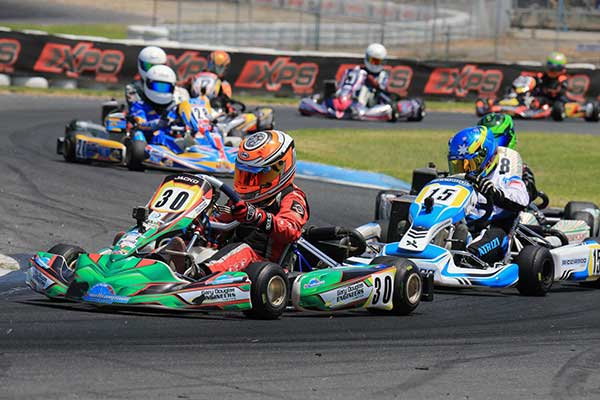 Entry over Saturday and Sunday to the Todd Road, Port Melbourne circuit is free to spectators.

You can follow all the Rotax Pro Tour action at www.rotax.com.au or www.facebook.com/rotaxprotour. 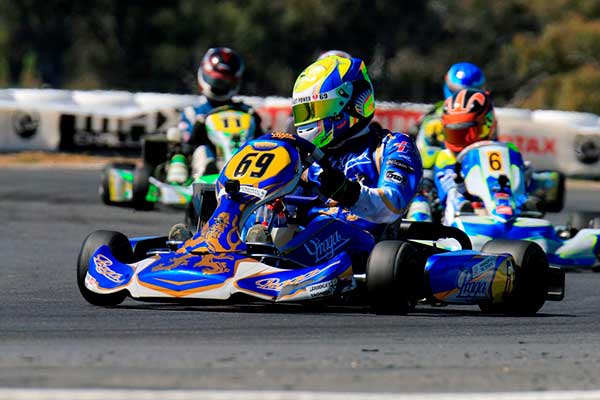