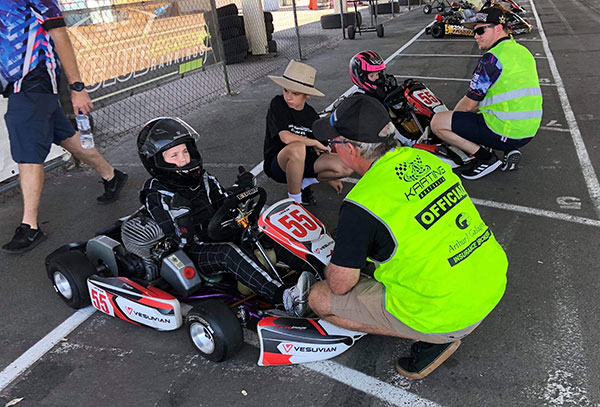 On Sunday 18th August Townsville Kart Club held one of their largest Come-and-Try days they have had with more than 80 participants attending.

Townsville Kart Club promoted the Come and Try day through hosting displays at the Townsville 400 in July and Cyclone Car Show and Shine where members talked to the public about the thrill of kart racing in Townsville.

At each display, members karts were on display, information packs provided as well as a display of safety gear used with karting. At these events interested participants provided their contact details for the club to be able to send further information regarding the Come and Try day. Additionally social media was used to promote the upcoming event.

A mammoth effort was undertaken to send emails to 133 interested participants with 96 responding and scheduled into a 1 day event.

Many of the Townsville Kart Club members including Seniors, Juniors and Cadets as well as parents attended on Sunday to volunteer with time, karts and equipment. Families that attended on the day spoke highly of all the members being helpful and knowledgeable of the sport and providing helpful information about driving a kart as well as the sport in general. Particular positive feedback was received on the cadet and junior members helpfulness and enthusiasm.

Townsville Kart Club followed up all participants with an email to seek feedback of the event. Positive feedback was received including:

The club hopes to get more local families into the club and make competition better into the future. 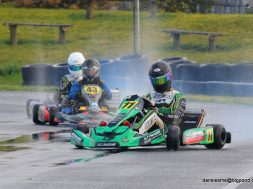