Home KART Tye and Sodikart lead the European Championship after their victory in Zuera
KART
May 14, 2022 knw staff 0 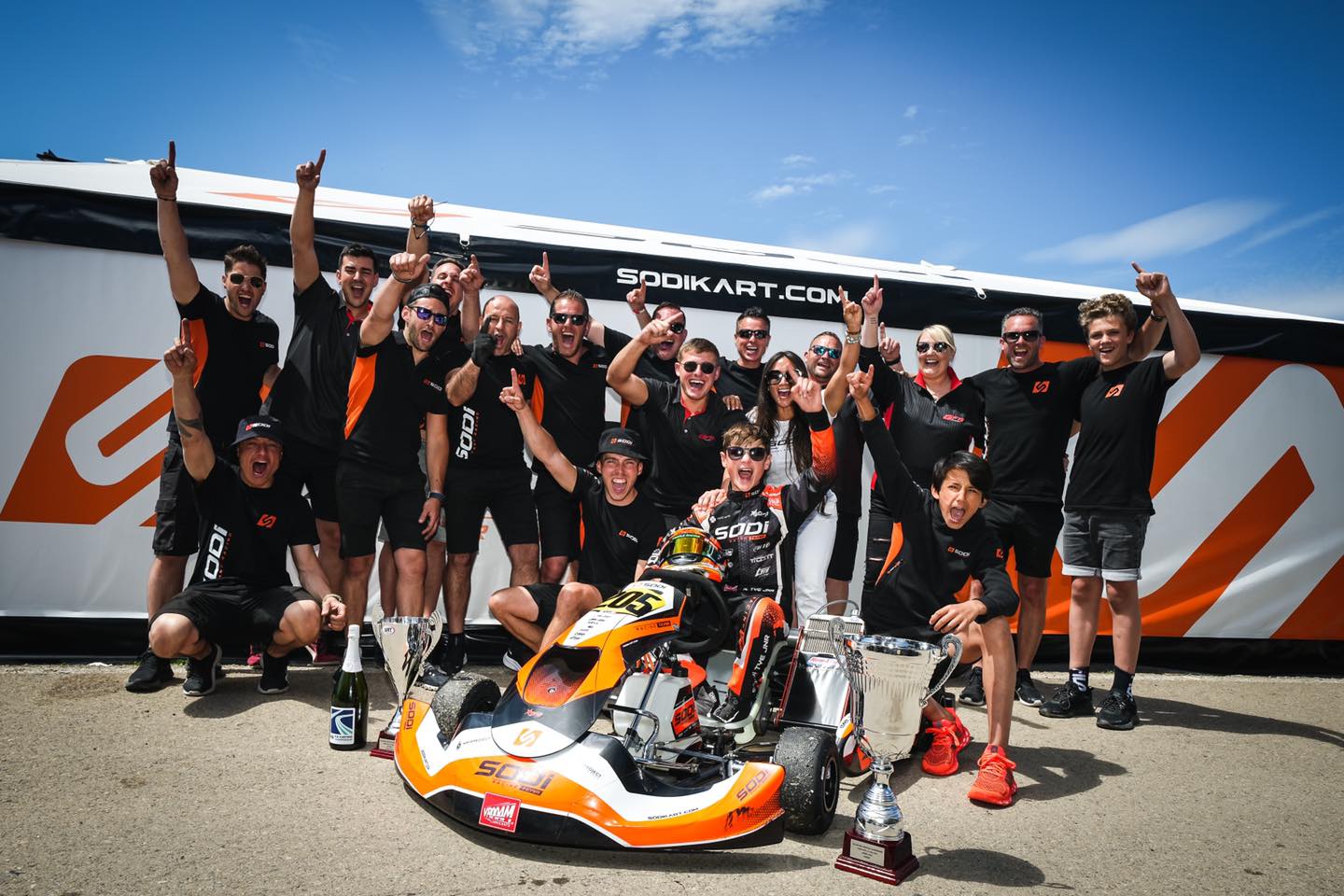 0
0   0
After its recent successes in KZ and KZ2, the French factory is also winning in the non-gearbox formulae. Sodikart’s technology is making its way to the top of the podium in international events. The weather was fine and warm in Zuera at the time of the Final and the CIK-FIA-homologated equipment clearly made the difference on a track combining all the difficulties that can be encountered on a kart circuit.

“Nathan’s joy and the emotion he felt when he came back to his team after the podium was completed made us really happy”, said Mansel Smith, Sodi Racing Team Manager. “Winning an FIA Karting event is always a special moment. You have to achieve perfection in all areas and I truly believe that was the case in Zuera at the time of the Final. Two weeks earlier at the same circuit, Nathan Tye finished 2nd in the Champions of the Future series, but still came close to winning. This time, everything that could be improved to take victory has been improved again. Nathan’s confidence is growing all the time and I’m sure this win will make him even stronger!”

Nathan Tye leads from first to last lap
7th in Timed Practice, winner of two Qualifying Heats and 5th overall despite an incident in another heat, Nathan Tye won the Super Heat on Sunday morning and showed his rivals his ambitions for the Final. He made an excellent start from 3rd position and immediately caught up with the leader and passed him on the first lap. His competitiveness allowed him to widen the gap as the laps went by, to win by 3.5 seconds. The British driver even set his fastest time on the penultimate lap, proof of the effectiveness of his equipment from the beginning to the end of the Final.

“This is a very important victory for Sodikart” added Bertrand Pignolet, President of Sodikart. “It is also a great victory for our talented driver Nathan Tye, after a difficult but necessary first year of learning. Finally, I would like to congratulate the whole team who work with passion at the track: Julien, Mansel, Jean-Philippe, Adrien, and our engine builder GFR for its TM Racing engines.”

As the FIA Karting European Championship for OK-Junior has reached its halfway point, Nathan Tye and Sodikart are now in 1st place in the provisional standings with 53 points, compared to 39 for the driver in 2nd place. We will meet on 5th June in Kristianstad, Sweden, and on 10th July in Franciacorta, Italy, for the final result…

previous Get ready for the RMCGF 2022, the Rotax racing family returns to Portugal 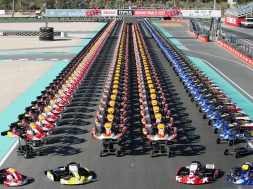 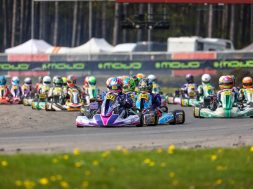 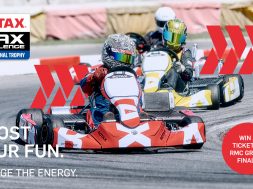