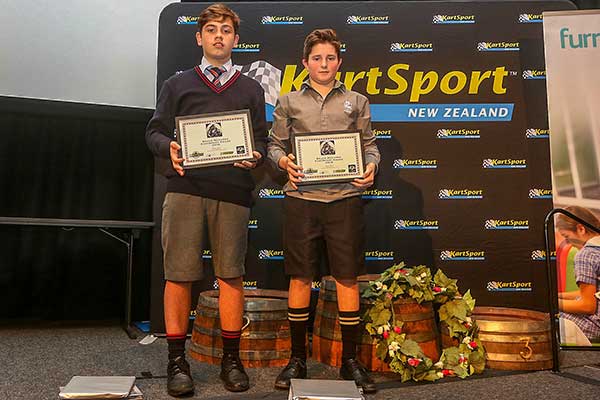 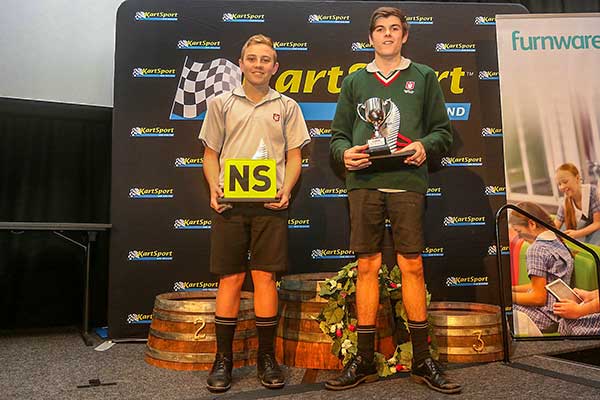 Palmerston North schools were back on top, meanwhile, in the Primary and Intermediate schools section, with the city’s Winchester Primary joining Palmerston North Intermediate Normal (Jenson Bate & Judd Christiansen) to take the 2018 title from Greenpark School in Tauranga (Mitchell Corin & Ryan Bell), and the other Palmerston North primary school in the competition this year, Whakarongo School (Logan & Blake Dowdall). 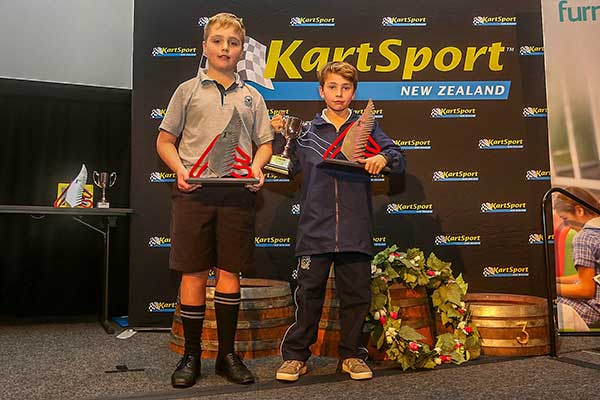 Each year two awards are offered and go to the winners of (in this year’s case) the Rotax Max Junior and new Vortex ROK DVS Junior classes at the event – but only after each driver produces and presents a project at their school on the career, achievements and values demonstrated by the driver the award honours, New Zealand racing great Bruce McLaren.

The event attracted 80 entries entries across five classes and also doubled as the final round of this year’s ROK Cup New Zealand.

ROK Cup New Zealand is a multi-round series for young drivers contesting the three classes which use Italian-made Vortex engines; Cadet ROK (for 6-11 year-olds), Vortex Mini ROK (for those 9 to 12) and the latest one making its national title debut at this year’s Schools’ meeting, Vortex ROK DVS Junior (for 12-16 year-olds). 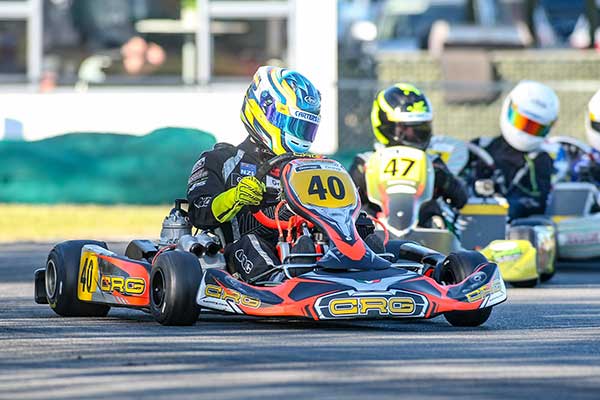 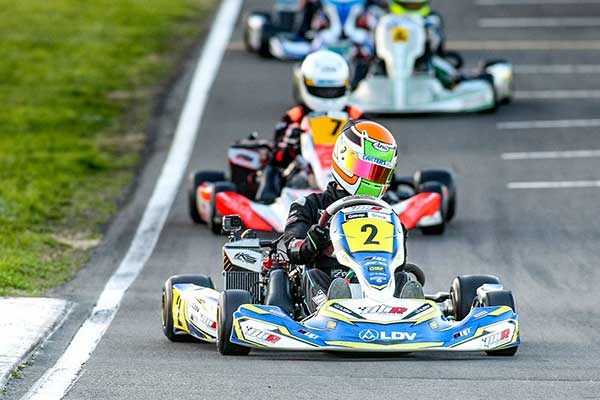 The prize went to the winner of the Rotax Max Light class, Zac Stichbury, the son of Anna and the late Ashley Stichbury, a former NZ kart, and two-time New Zealand Formula Ford champion. 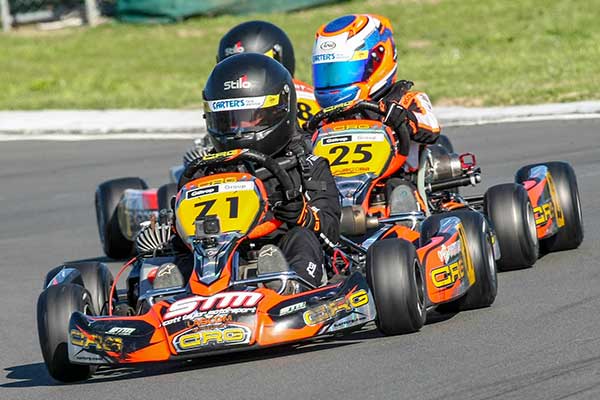