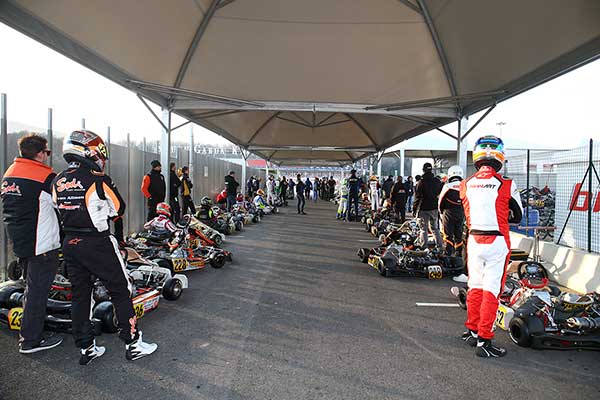 Three Australian are competing at the Winter Cup at Lonato, Italy, across the weekend. This, the 23rd running of the event, attracted 333 entries across the four classes.

A series of good performances has opened the 23rd edition of the Winter Cup at the South Garda Karting of Lonato. The race has 322 drivers on track out of the entered 333. The two Lorandi brothers have been shining in KZ2, Travisanutto in OK, Mini’ in OK-Junior, Protasiewicz and Antonelli in Mini Rok.

The 23rd Winter Cup of Lonato got underway with an exceptional spectacle put on by the 322 out of 333 drivers that have completed sporting and technical scrutineering.

The opening day of the weekend at South Garda Karting has been characterized by qualifying practice in the morning and by qualifying heats in the afternoon. Racing action so far has also produced some surprising results. 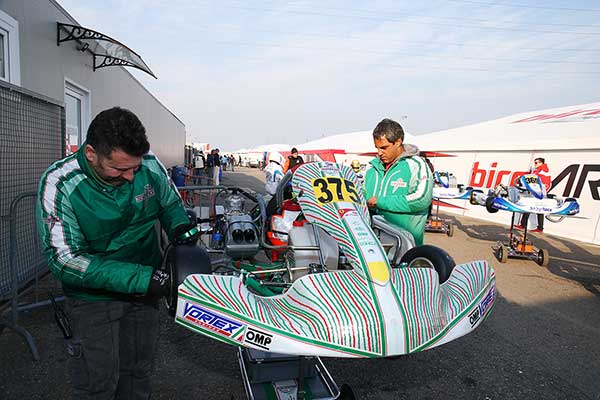 Among all, the initial domination by the Italian brothers Lorandi, Leonardo and Alessio, in KZ2. The two are now competing mainly in Formula 4 and GP3, but in this occasion they went back to karting in Lonato dominating qualifying as Leonardo (Tony Kart-Tm-Bridgestone), posted the quickest time in 46.693s and Alessio (Parolin-Tm-Bridgestone) taking second in 46.735s. 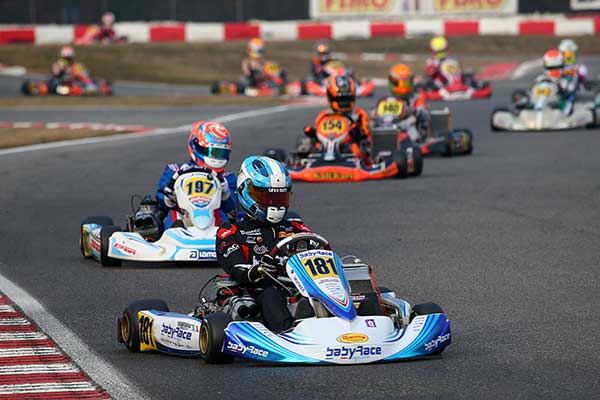 Lorenzo Travisanutto (KR-Parilla-Bridgestone) confirmed to be the fastest in OK, after topping also practice charts. Travisanutto kept his momentum securing the victory in one heat, but his fellow-brand driver from Germany Hannes Janker of TB Racing Team secured two wins. Nicklas Nielsen (Tony Kart/KSM Schumacher) has also been among the fastest on track. 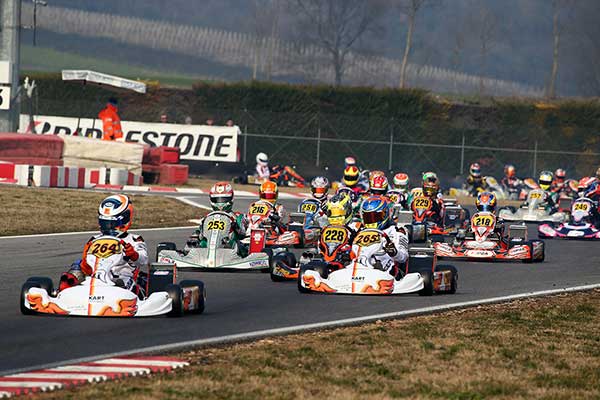 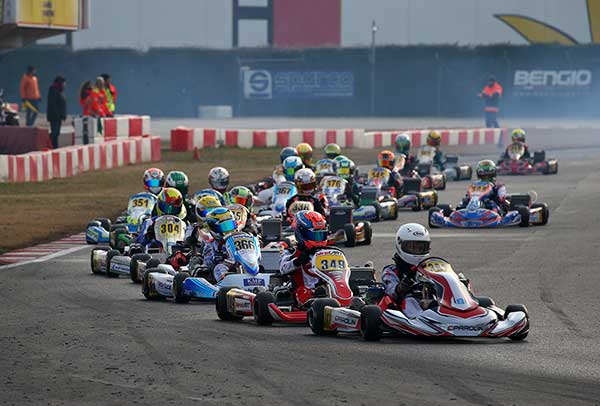 The Polish driver Piotr Protasiewicz has been the quickest in Mini Rok’s practice on Parolin, as Andrea Kimi Antonelli on Energy. The first heat of the day was won by Protasiewicz from Antonelli, while Hayden Lupiferi (CRG) won the second from Cristian Bertuca (Evokart). 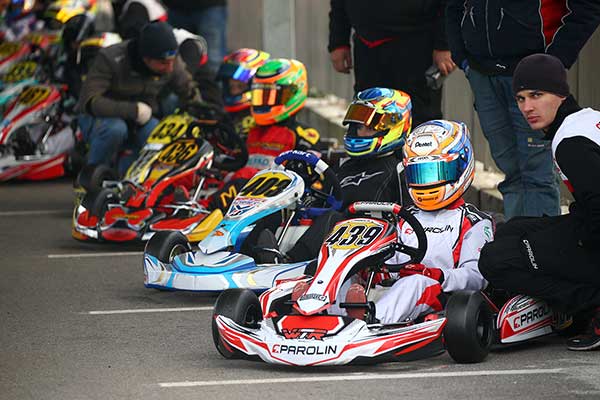 Qualifying heats will continue on Saturday February 17th, while Super Heats and Finals will close the program on Sunday February 18th. 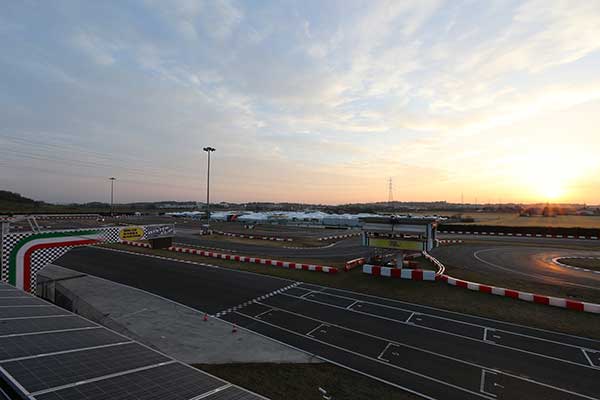