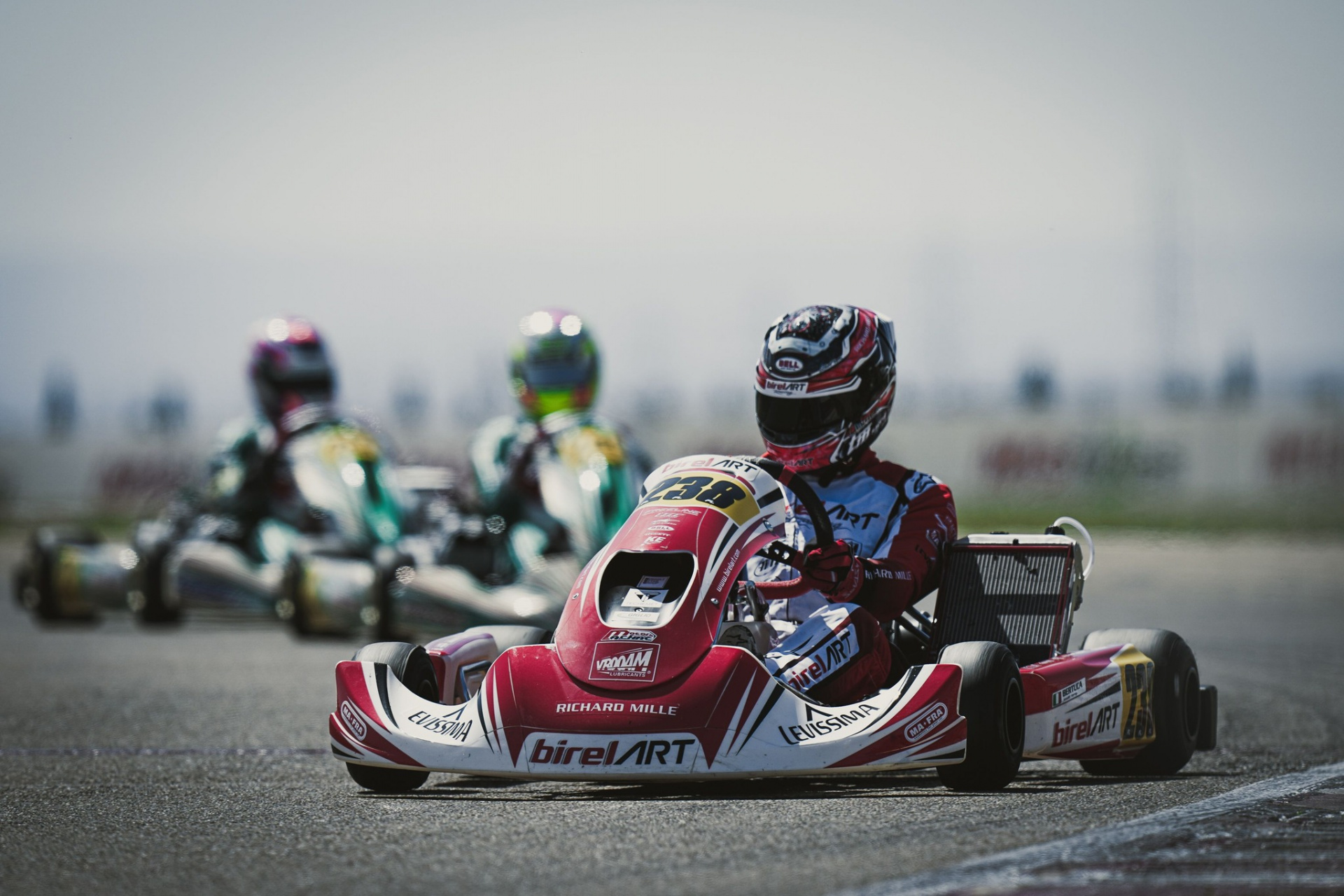 0
0   0
The Birel ART / TM Racing packages from the Red Army showed an excellent level of performance. In OK, Cristian Bertuca was very fast in the top three of the heats before finishing 10th in the Final despite a retirement in the Super Heat. Jindrich Pesl finished 5th in the OK-Junior Qualifying and Kirill Kutskov made an incredible comeback.

“Although the overall results of the weekend are not as positive as we could have hoped, it is mainly due to the incidents our drivers had to deal with in this tough competition”, declared Team Manager Riccardo Longhi. “Our level of competitiveness was excellent in both categories and this allows us to look forward to the second round of the FIA Karting European Championship in less than two weeks. We will have time between now and then to learn from the Champions of the Future event and to exploit the data collected. This is the mission of our technical staff as well as the drivers on a strategic level. The progress made since the start of the season is a powerful source of motivation for everyone.”

The longest track of the season at 1,699m, the Zuera circuit requires powerful engines, and also poses significant chassis set-up and race management challenges for the drivers. The track is very wide with several racing line options depending on the strategies used, which requires new driving skills.

Bertuca at the top in OK
From his 9th place in Qualifying out of the 64 participants, Cristian Bertuca had some excellent Qualifying Heats. With two wins and three top threes and two fastest race laps, he was in 3rd place on Saturday evening. Unfortunately, he was hit at the first corner of the Super Heat and was forced to retire a little later. This did not prevent him from recovering in the Final and finishing in the top 10. Karol Pasiewicz concluded the weekend with a gain of five places in the Final. Harley Keeble had made up several places until the Super Heat, but a contact in the first lap of the Final took away any chance of getting closer to the top 10. Despite a 10-place gain in the first heat and a fantastic 13-place climb to 6th place in his last heat, Yevan David was too far behind with his two retirements to reach the Final. Ella Stevens showed strong progress in her fighting spirit during the heats while Kirill Smal made a remarkable return to racing by regaining seven positions in the Super Heat.

OK-Junior: 5th time for Pesl and strong comeback for Kutskov
Jindrich Pesl showed his quick adaptation to the OK-Junior category by taking the 2nd fastest time in his group in Qualifying, which gave him a rewarding 5th place overall. The young driver was less at ease in the races and lost ground due to a retirement in the Super Heat.

Kirill Kutskov made a superb 25-place recovery during the heats and improved again to 7th place (+5 pl) in the Super Heat. He was getting closer to the top 10 in the Final with 10 places gained in 4 laps when he was eliminated from the battle. Reno Francot moved up eight positions in the heats, while Zoe Florecu Potolea had two good heats, gaining five places each time and gaining nine places in the Super Heat. Mohan Kumar Abhay was unlucky in the heats, but finished with a nine-place gain in the Super Heat.

previous Action packed start at Genk for the BNL! 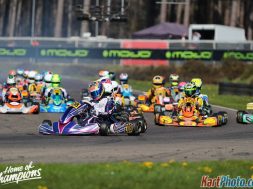 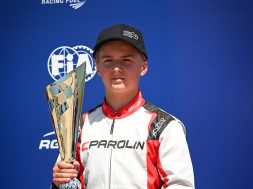 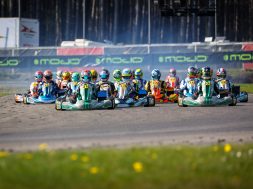