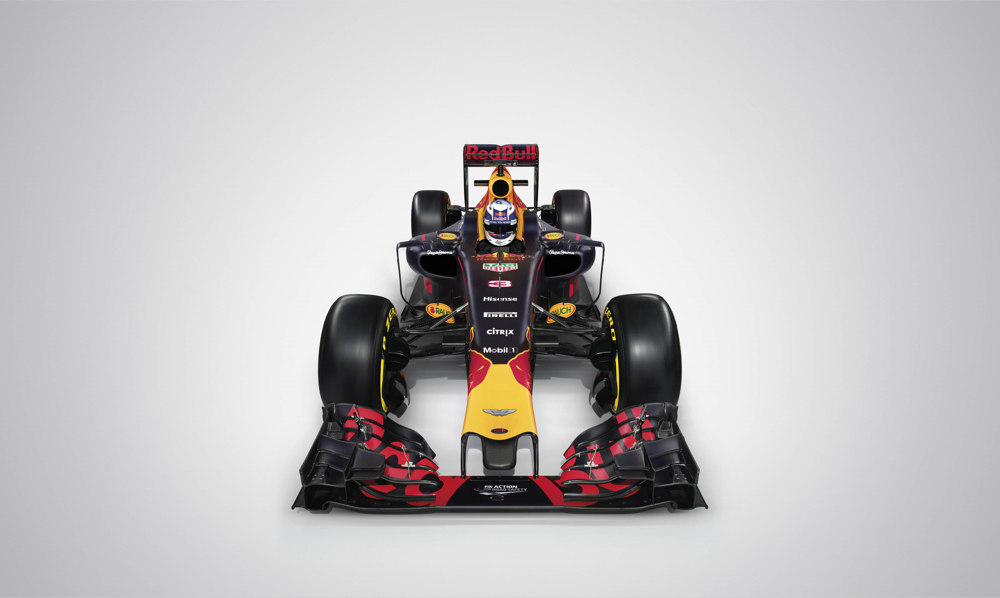 “It’s always good to be back on home soil and enjoy a bit of sunshine after winter testing. My home race is awesome in so many ways but it’s also super busy and full on, the week for me starts on Monday and doesn’t stop until Sunday night. It’s nice that there’s so much media attention at the start of the season and everyone is super excited to see how I go. I try and attend as many events as I can but I’m still there to do a job.

“We get a pretty big greeting from everyone when we arrive at track each morning, the fans are so enthusiastic!

“This year they have named a grandstand after me, the Ricciardo Premium Grandstand with views of turns three, four and five, which is pretty cool. It’s another bit of motivation for me to do well and I will of course give the fans a wave. It’s great to have such positive support and I’ve heard the tickets sold out pretty quickly for the stand. I will definitely embrace the weekend, have some fun with it and try and give the fans a reason to celebrate on Sunday.”

“We always arrive in Australia a bit early due to the time difference, this way we have a bit longer to acclimatise. The first two or three days you struggle with jetlag a bit but then it’s fine because you are just really excited for the first race of the year.

“I enjoy going to Melbourne as it’s a cool city, nice environment and good weather so generally a great place to stay. I found some nice restaurants down by the Yarra River so whenever we have time I will head down there for some dinner.

“The first race is always exciting as you never really know where you are in terms of performance with the car because everything is so new, this is reflected in the paddock too, it’s a refreshing feeling.

“Being Daniel’s home Grand Prix he obviously gets a lot of support which is very nice for him. I can’t wait to feel the buzz of all the cars going out for the first practice and seeing the excitement on everyone’s face.”

“I like Melbourne a lot as it is a fantastic place. The fans and the atmosphere there are just great – I always enjoy being downtown in Melbourne and on the circuit at Albert Park. I can’t wait to finally kick off the 2017 Formula One season in Australia. After challenging pre-season testing with a lot of data collection and preparation, I am going to Melbourne with a positive mindset. Now we have to see how things work out during the first race weekend with the new car. The Albert Park circuit is a bit tricky with a mix of permanent race track and a street circuit. In general I think it is going to be a challenge to find the right set-up, but I am confident we will get this done.”

“The Australian Grand Prix will be very special for me and also for the Sauber F1 Team. It is the beginning of my new role as a Formula One race driver in the Swiss team, and I am sure when those five lights go out it will be a unique moment on the race day. During the second week of pre-season testing I had productive days, where I was able to get quite familiar with the Sauber C36-Ferrari procedures. After intense physical preparations in the last few weeks I am excited about going to Melbourne, and I feel ready and well-prepared for the challenging season opener. It looks promising at the moment for me, but we never know until we get to Melbourne. I have full trust in our teamwork.”