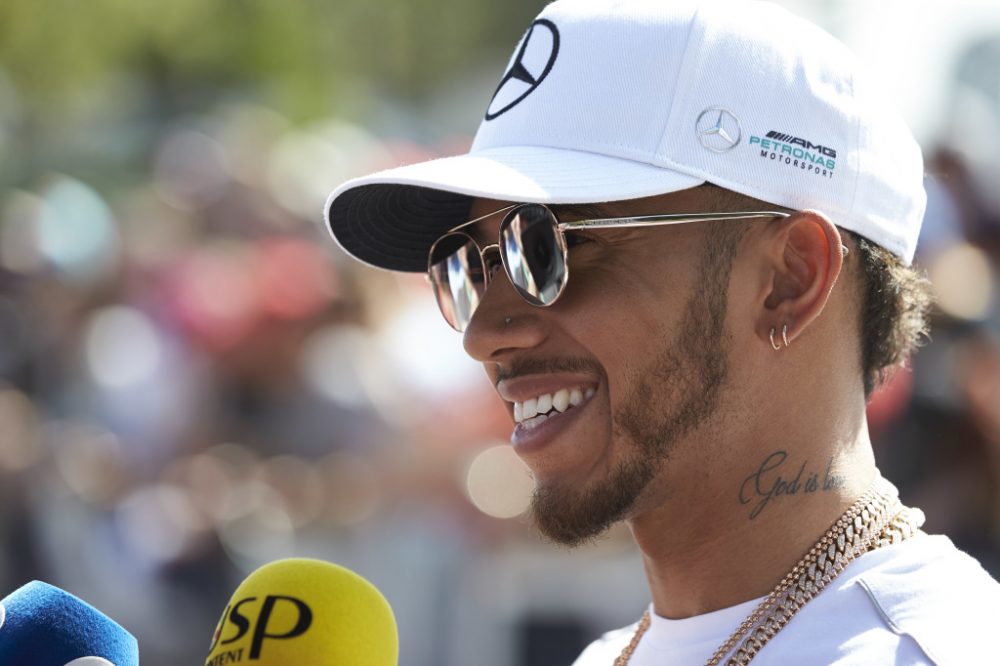 Mercedes continued to enjoy the upper hand in Friday afternoon’s second practice session in Australia, as Lewis Hamilton lapped more than half a second faster than Ferrari’s Sebastian Vettel to top the timesheet once more.

Having looked mighty quick on the soft tyres, Hamilton slashed 0.6s off his FP1 best when the field switched to ultrasofts, smashing his 2016 pole position time in the process. Vettel couldn’t match the Mercedes driver in dipping below 1m 24s, but managed to split the Silver Arrows after edging Valtteri Bottas by 0.009s.

Kimi Raikkonen looked a little scruffier than his team mate in the second SF70H, but was the only other driver to get within a second of Hamilton’s marker.

Red Bull lost ground from FP1 as they slipped to fifth and sixth. Home favourite Daniel Ricciardo finished just ahead of Max Verstappen, the Dutchman one of several drivers to survive an off-track moment when he ran very wide over the grass and gravel at Turn 12 but kept his RB13 out of the barriers.

Renault’s Jolyon Palmer was less lucky, losing the rear of his Renault at the final corner just before the end of the first half hour and bringing out the red flags as hit the wall and rebounded back onto the track.

When running resumed, Felipe Massa’s Williams soon ground to a halt at Turn 10 with gear selection problems, the Brazilian having earlier shown impressive pace on the supersofts. Kevin Magnussen also hit technical trouble with his Haas developing an apparent water pressure issue, while Marcus Ericsson’s session came to a premature end when he oversteered off the road and into the gravel at Turn 6 in the latter stages.

Behind the expected front three teams, the upper midfield was as close as predicted, with Carlos Sainz an excellent seventh for Toro Rosso, ahead of Haas’s Romain Grosjean, Renault’s Nico Hulkenberg and Sainz’s team mate Daniil Kvyat. Sergio Perez and Esteban Ocon struggled a little in their newly liveried Force Indias, sandwiching Fernando Alonso’s McLaren, which ran reliably to P12 and was not as bad as the pessimists had expected.

Williams rookie Lance Stroll kept out of trouble and amassed mileage in the wake of his team mate’s demise, while Stoffel Vandoorne bagged a similarly valuable haul of laps in the second McLaren.

Right now the advantage appears to lie with Mercedes – or at least with Hamilton – but it remains to be seen whether Ferrari have anything left in their locker as far as qualifying is concerned.