Giovinazzi to test for Sauber 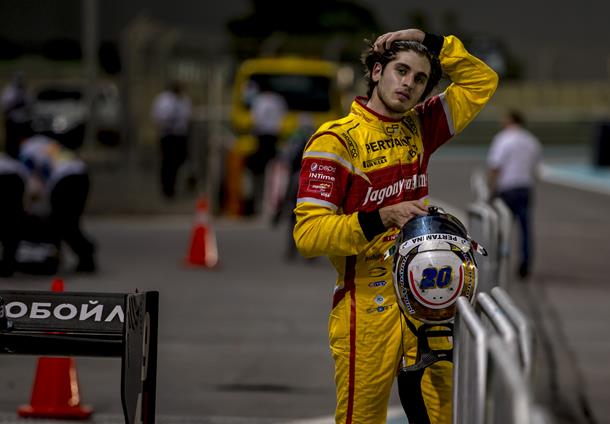 The Italian, who won five races en-route to becoming last year’s GP2 Series vice-champion behind PREMA Racing teammate Pierre Gasly, was previously announced at the Scuderia Ferrari reserve driver, and has already driven the Italian marque’s 2015 car alongside his regular simulator work at the team’s factory.

Wehrlein injured his back and neck in an accident at the Race of Champions, when the the German rolled his car after crossing the finish line in his race with Felipe Massa. Wehrlein initially showed no sign of injury, but subsequent tests have ruled him out of the test in order to give him time to heal.

The Formula 1 teams will only run one car each during the pre-season tests, and due to the physicality of the 2017 cars drivers are not expected to be able to carry out more than two consecutive days of testing, leaving GP2 race winner Ericsson in need of another driver to help with the load for the first test, which runs in Barcelona from February 27 to March 2.

A second Formula 1 test will also be carried out in Barcelona, from March 7-10.