Norman Nato joins Racing Engineering for the 2016 GP2 Series with the aim of fighting for the Championship. 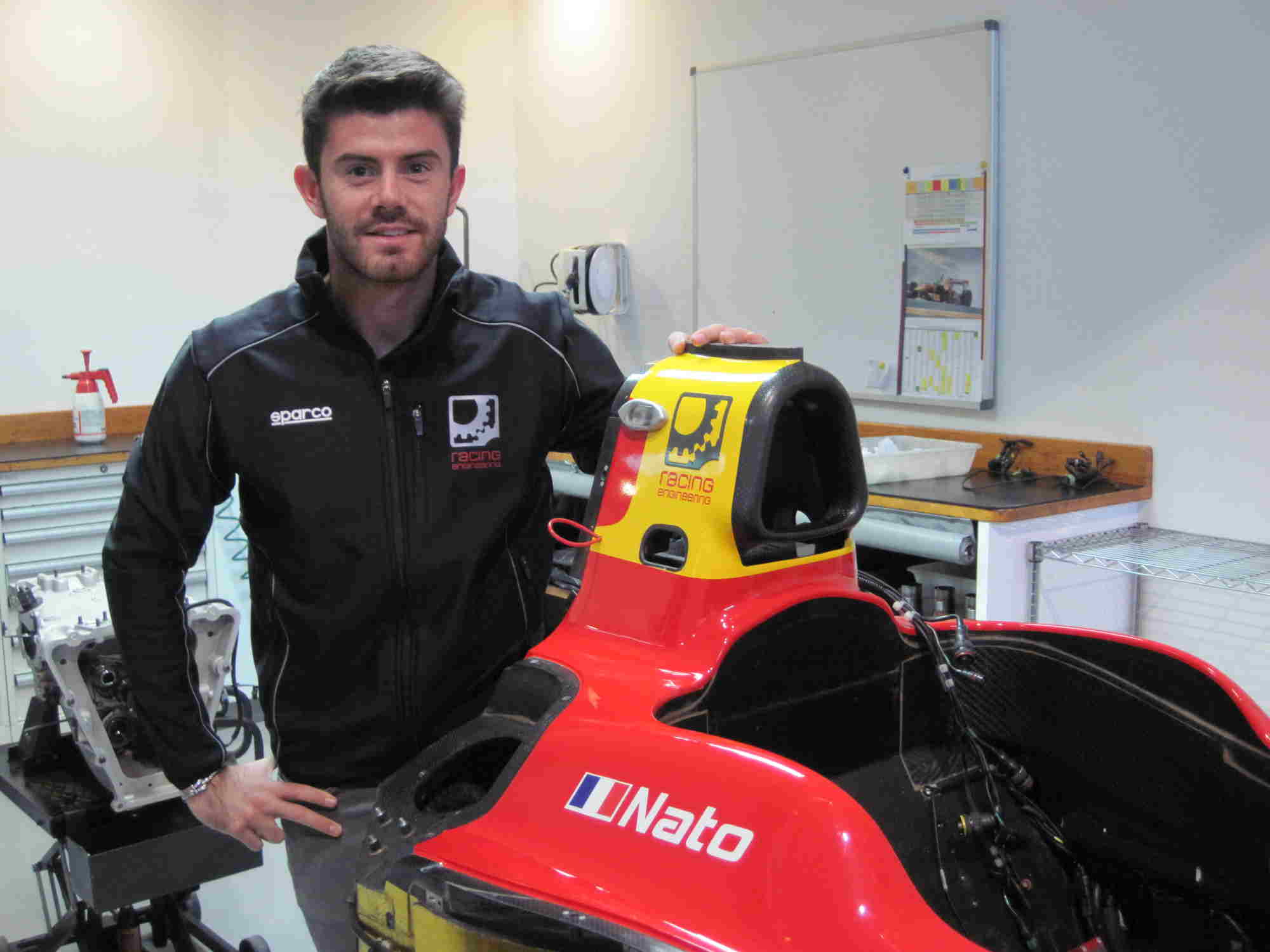 Racing Engineering are pleased to announce that 23 year old Frenchman Norman Nato will be joining the Spanish team for the 2016 GP2 Series.

Norman who began karting in 1998, winning the French K72 Championship before moving to the Formula Renault F4 Eurocup in 2010 finishing as runner-up with two wins. In 2011 he moved up to Eurocup Formula Renault 2.0 taking two podiums as well as a podium in the Formula Renault 2.0 Northern European Cup. Norman continued in the Eurocup in 2012 winning his first race at Spa and finishing 4th in the Championship as well as finishing runner-up to current F1 driver Daniil Kyvat in the Formula Renault 2.0 Alps. 2013 and 2014 saw the Frenchman racing in the World Series by Renault where he was 13th in his debut season and 7th in the second year with two wins and two podiums. Norman’s first season in GP2, 2015, has shown his progress and he scored points on four occas! ions to date with best finishes of 6th at Hungary and Monza and he had his first experience of the Racing Engineering team when he joined them for the final day of the post-season tests at Abu Dhabi in November of last year.

Norman Nato: “I am really pleased to join Racing Engineering this season for the GP2 Series championship. It is a very experienced team that has already won the GP2 championship twice. The Abu Dhabi post-season test went well and it was a logical decision to keep working together for the 2016 season. After a first season to discover and learn about the GP2 series in 2015, my aim is now to be a front runner in every race meeting in order to fight for the title.”

Alfonso de Orléans- Borbón, President of Racing Engineering: “We are very pleased to announce that Norman Nato has joined us for the 2016 season. After seeing the pro! gression he made during last season, it was discussed that he would be ready to join our team. Now that it is a reality, we are all working hard to get ready for the first test of the season. We expect Norman to be competitive from the first race of the season since has the talent and the work ethic to step up on the podium from the beginning.”