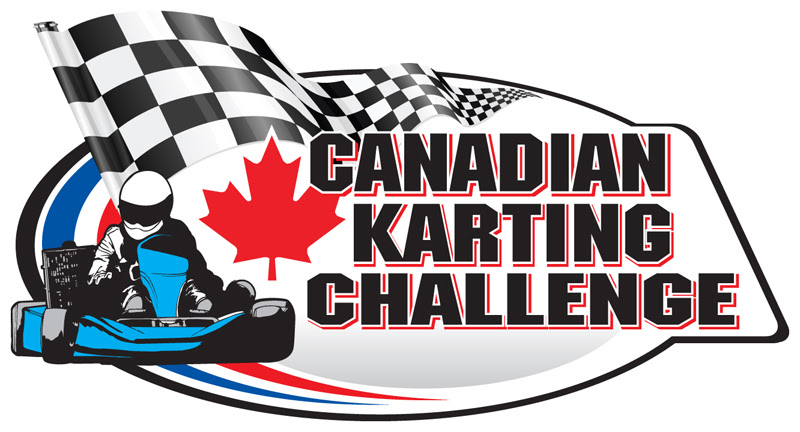 
“We are pleased to join the new Vega Cup and offer all of our Canadian Karting Challenge drivers an exciting traveling schedule in 2017,” explains Innisfil’s Tony Launi. “We have always been strong supporters of shifter kart racing and this new series will be a great outlet for shifter drivers while also keeping our CKC and IKC pilots in mind.”

Kicking off the season is the Canadian Karting Challenge on Sunday, May 7, 2017. The first Vega Cup event will take place at Innisfil Indy on Sunday, June 11, running in conjunction with all CKC classes. Vega Cup and CKC will continue the season at Mosport Kartways Saturday, July 8 and Sunday, July 30. The joint series will then head to the challenging Shannonville Motorsport Park for IKC/ CKC on Saturday, August 5 and CKC/ Vega Cup Sunday, August 6. The 2017 Canadian Karting Challenge will then conclude Sunday, September 17 back at Innisfil Indy.

Please stay tuned for more information on the upcoming 2017 season. The information will be posted on our websites.