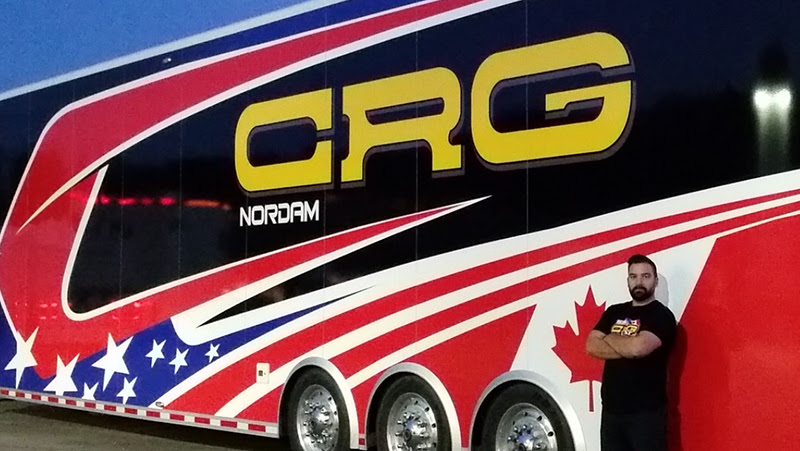 “I am honored and humbled to have the opportunity to work for the CRG Factory,” explains Danny Kacic, “My relationship with CRG started many years ago. As a driver, I was on a CRG chassis beginning in 2002 with the Genesis racing team based out of Vancouver. I then had the privilege of driving with the CRG Factory in Italy back in 2005 and in 2007. Our business relationship was established a short time later when I became a CRG distributor in Western Canada. I feel that this is the opportunity of a lifetime for me and my family, and I could not be more excited.”

“Unfortunately, this new position will mean that I will have to move on from my business relationship with PSL Karting,” Kacic continues. “Even though this is a great opportunity, it was still not an easy decision because of my close personal relationship with the PSL management team. Dominic, Stephan and Andrew are all amazing people, and I know that I will miss working with them. Along with working for CRG Nordam as the Race Team Director, my own team in Western Canada will still continue to service the Western Canadian and North-West USA market.”