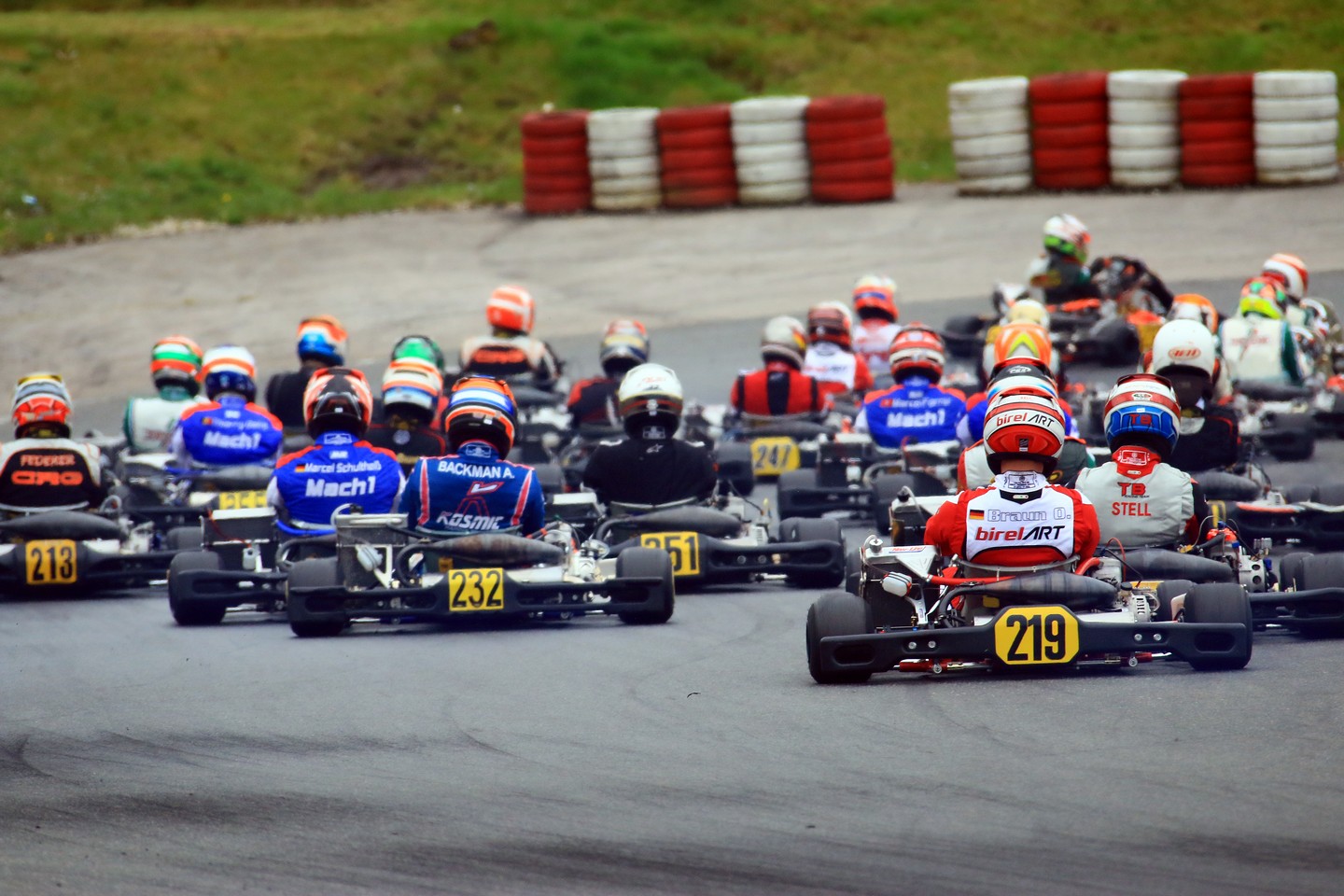 Just like this year, the kick-off to the German Kart Championship and its grade series is going to take place on the first weekend of May in Wackersdorf, Upper-Palatine. The drivers are going to fight for the first championship points at the Prokart Raceland Wackersdorf.

A short break is going to follow before the drivers are going to continue on the Schweppermannring in Ampfing six weeks later. The highlight of the season is going to take place in the middle of the season in Belgian Genk: The DMSB grade series are going to start on the track close to the German border from July 15th – 17th and are expecting filled-up fields of participants. Only two weeks later the classes OK-junior, OK, KZ and KZ2 are going to travel to the same track for the finale of the European Championship.

Things are going to happen fast during the second half of the season. The events in Oschersleben and the finale in Kerpen are going to take place within three weeks. Series coordinator Stefan Wagner is excitedly looking forward to the 2016 season: “We’ve been working on the calendar since the beginning of September. We really wanted it to go well with the CIK dates. I think we managed it well, the ride times are kept within a limit and the race in Genk is perfectly set right before the EM finale.”

In addition to the new calendar, everyone is looking forward to the new engine generation. The DKM is joining the CIK-FIA regulations and is writing out the OK junior and OK engines. “After numerous talks with drivers and teams, it’s the right way to write out the new engines. We’re an international racing series and are joining the regulations”, Stefan Wagner explains.

For the live stream that we have grown to love from DKM click here: https://livestream.com/kart-data