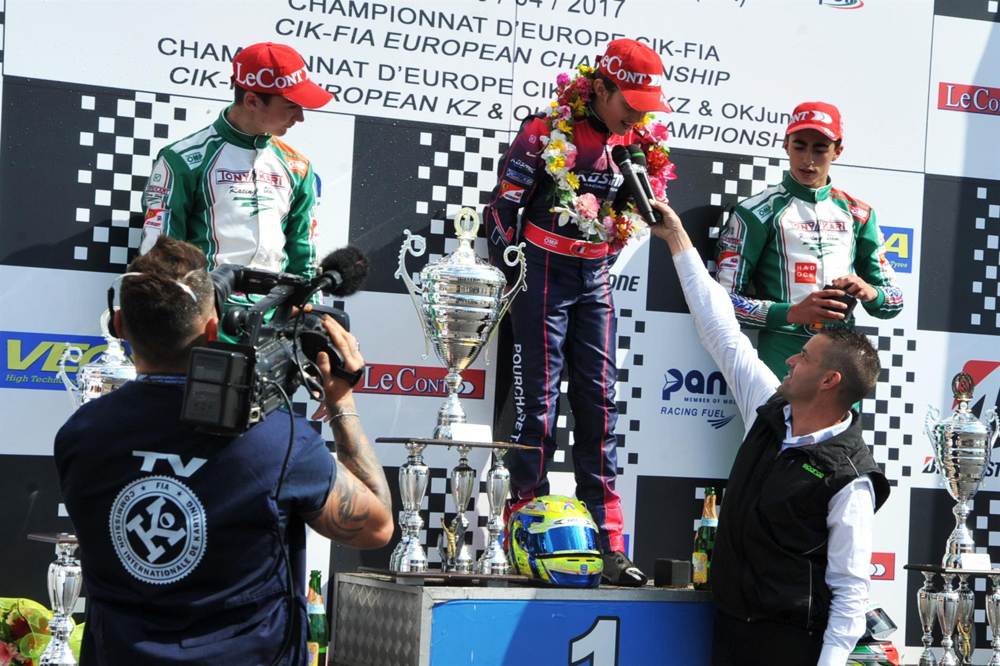 The CIK-FIA Championships can rely on a video distribution through the main networks all around the world, thanks to WSK Promotion and its partnership with Wige Group. The figures say it all: 46.3 million devices reached in 2016.
The promotion of kart racing in the CIK-FIA Championships’ events continues to record outstanding figures. Last season events, too, enjoyed the collaboration between WSK and Wige Group, the company which distributes worldwide the images of the races produced by WSK Promotion. Wige Group has recently communicated the figures of the 2016 activity, figures which confirm the high level of the promotional work which has been done so far. The images of the races all around the world.
Every event of the World and European CIK-FIA Championships receives the media coverage of the WSK production unit: they stream live the races in the Internet from the circuits and, after every appointment, WSK also realise a 24-minute-long special TV report, which is broadcast by the network Motorsport TV all around the world. WSK promotional activity has further developed thanks to the agreement with Wige Group: the German company, deeply involved in Motorsport, distribute the images of all the events to the international networks on behalf of WSK Promotion. 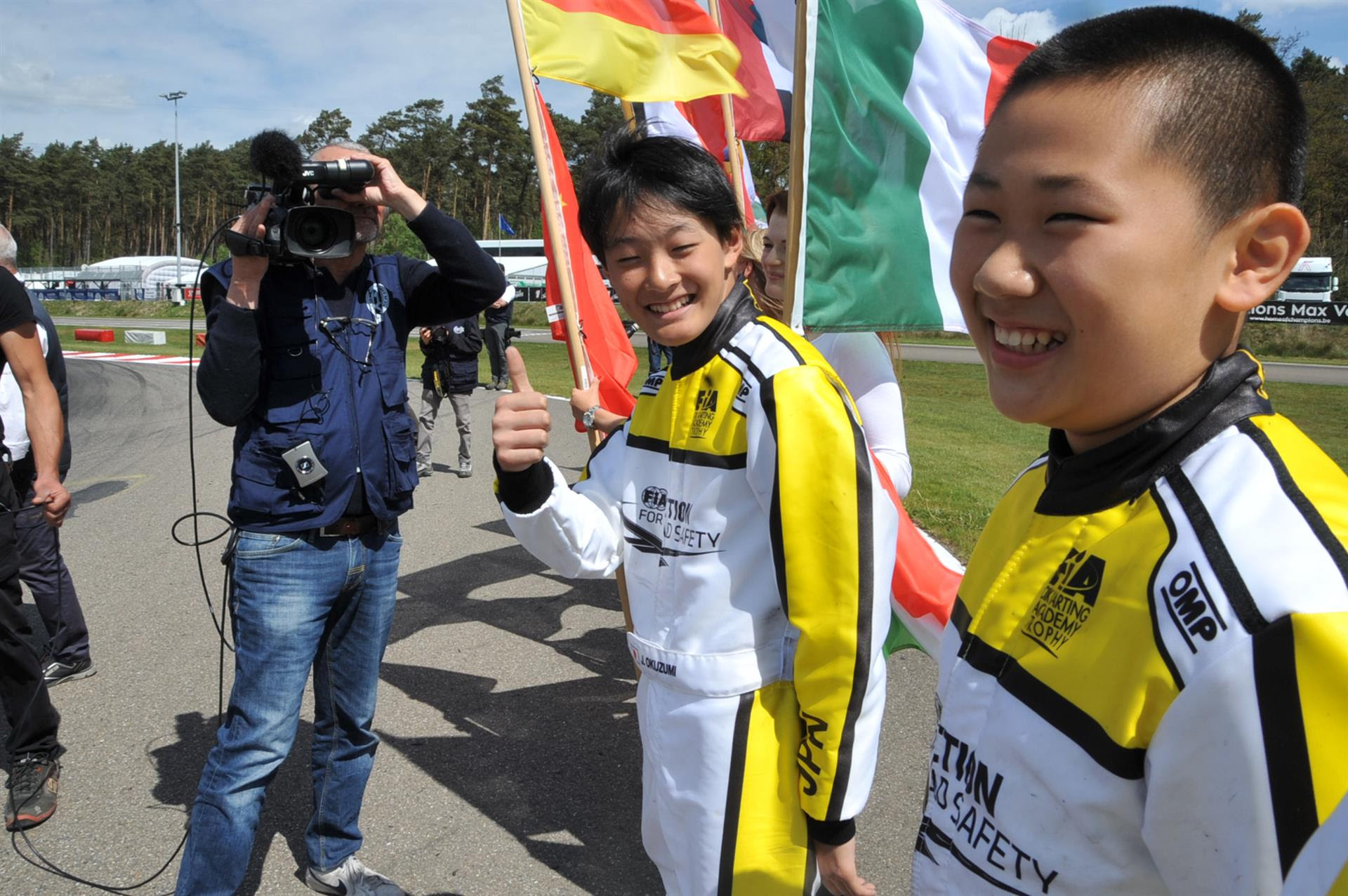 The 2016 figures of the promotion by WSK.
During 2016, the images of the events distributed worldwide were those of the 5 events of the European Championship and the 2 appointments of the World Championship, which were part of the CIK-FIA calendar. There were 461 broadcasts aired through 16 international broadcasters in 144 countries for a total amount of 190 hours. These images were received by an outstanding total amount of 46.3 million devices. A worldwide coverage.
The broadcast range was impressive: the highest number of contacts was recorded in Europe, but the American performance is equally very important. North, Central and South America show high figures both for the number of broadcasts – distributed in all the countries of the continent – and for their duration. Also the figures of the Middle-East area are highly interesting, given that 2016 season ended there, with the OK and OKJ World Championship in Bahrain.