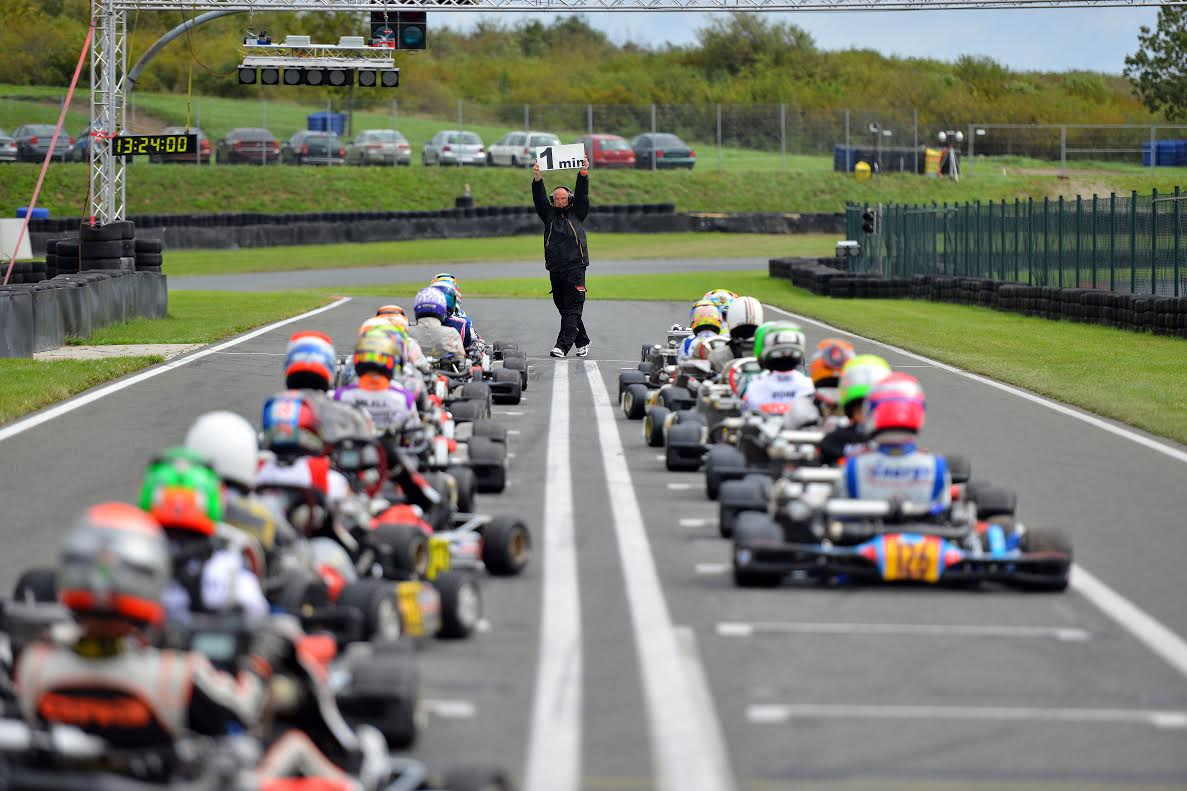 The new DKM season is going to start in two weeks. More than 130 drivers have already entered their registrations for the four grade series. The future German Kart champion can look forward to an attractive prize – a test day in a Formula 4 racecar.

The German Kart Championship is about to begin. From April 29th to May 1st, the season kick-off to the highest German kart racing series is going to take place at the Prokart Raceland Wackersdorf. The interest in the four grade series DKM, DJKM, DSKM and DSKC is high – more than 130 drivers from more than 20 nations have registered for the 2016 championship.

The championship is welcoming two new supporters: energy drink manufacturer Red Bull and Team Motopark. “It’s great to have won two such renowned partners. Both organizations have lots of experiences in motorsports and have been following the DKM for a while”, says series coordinator Stefan Wagner.

Due to their support, the winner of the German Kart Championship can look forward to a whole Formula 4 test day. The package is going to be completed by a simulator test for preparation. “The DKM is the breeding ground for future race drivers. We’ve already had a couple of drivers from this championship on our team and always experience the professionalism that they have learned from the DKM in kart racing. I’m glad to be able to contribute to the encouraging of young talent”, adds Team Motopark-boss Timo Rumpfkeil.

In addition to attractive support packages the DKM is also going to broaden its media range in 2016. The car- and engine-channel MOTORVISION TV is going to report on the racing events in a 30-minute- documentary after all five racing weekends. Additionally there are going to be up to 16 hours of live images via online stream every weekend again. After the season kick-off in Wackersdorf, the DKM is also going to stop in Bavarian Ampfing, in Genk (Belgium), Oschersleben and on the Erftlandring in Kerpen for the big finale.