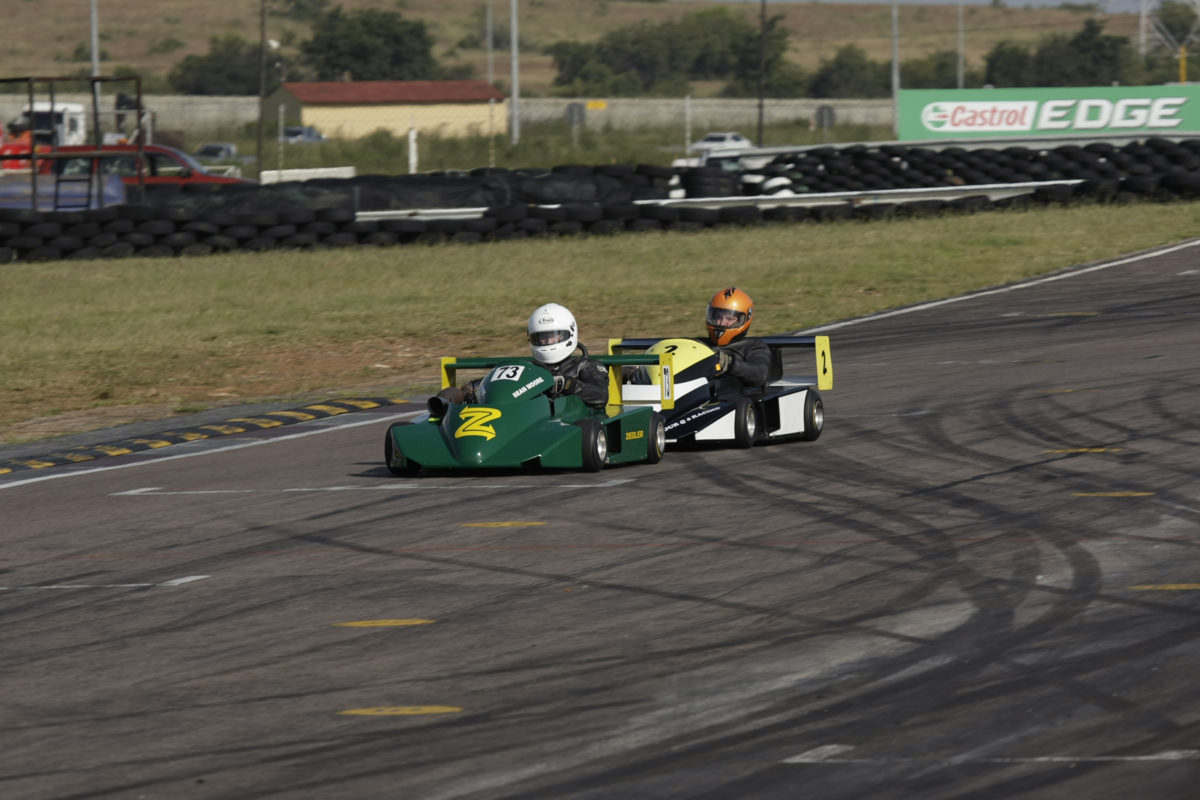 The 250 Superkart Association will be making a welcome return to the Kyalami Grand Prix Circuit this Saturday 23 August 2014 for the 4th round of their championship.

A turn of events at the previous round saw Championship leader Sean Moore (Team Ziegler SA PVP Superkart) and Eerick Horn (Team fourQ2 Racing) both lose valuable points when they each failed to secure victory on the day due to retirements during the heats. Moore suffered a brake problem and Horn a fuel starvation issue, which saw each competitor, retire during 1 of the respective heats each. This allowed Steven Levin (Team GSR Racing) and his team mate Trevor Green (Team GSR Racing) to secure their standings on the leader board in the championship.

The Durban duo consisting of ‘father and son’ team Craig and Martin Backe-Hansen (Team Black and white racing) will continue their hunt for valuable Championship points as they take to the track. Martin Backe-Hansen and local Johannesburg driver Jarred Welby-Cooke have been involved in some adrenaline pumping action on the track during both the Phakisa and Zwartkops round. Welby-Cooke will have to be on top of his game this weekend as he trails the Durbanite by 14 points.

Just 40 points separates the top 6 drivers in the championship. Craig Collier (Team Ziegler SA PVP Superkart) will have his hands full settling in his newly re-built chassis after an unfortunate incident during a practice session at Zwartkops saw his kart being mangled at turn 4. Local race driver Mike Nel suffered minor injuries and has gone on to make a full recovery since the event involving testing Colliers kart. Collier will have no easy task in proving his A-game as Steven Levin (Team GSR Racing) continues to up his pace and reliability in 2014.

Newcomer, Edward Cotterell (Team Ziegler SA/Kempston) will make his debut attempt at Kyalami in only his second race in a Superkart. “The bug has bitten and I can’t wait to get back in my Superkart for the race” said Cotterell.

Former Champion Giles Moore will make a welcome return to the track in a re-built Anderson Superkart. Moore could well cause some upsets among the local Superkart drivers, as he is known to be quick and a consistent finisher at events.

Chairman, Raoul Farah also confirmed that they had received entries from Durbanites Gary Gribben and Steve Lavender. Gribben, better known as “Tubby” by the Durban contingent will be making a welcome return after a 3 year sabbatical from racing. Lavender will be racing an Anderson Honda 250cc single cylinder combination for the race.

In an effort to assist the organizers of the event, the SCC (Sports Car Club), the 250 Superkart Association approached some key sponsors for assistance in promoting the “Spring Races”. Chairman of the category Raoul Farah confirmed that the category was aiming at getting at least 20 racing drives on the grid for their Superkart race. “I would like to than our sponsors Ziegler South Africa, The Kempston Peugeot Group and Motul South Africa for the valuable sponsorship offered to the competitors for the weekend. Without this support I doubt we would be able to put on as great a show as what is planned”.

The Kempston Peugeot Group will have a range of cars on display outside the Superkart Pits and will also offer test drives to all members of the public interested in their cars. “Spot prize giveaways will be up for grabs in the Superkart pits,” said Edward Cotterell from the Kempston Peugeot. “We welcome all competitors, customers and staff to come join us for a great days racing and look forward to meeting you at the event” 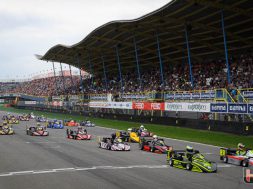 Superkart at Assen: the Championship is revitalised 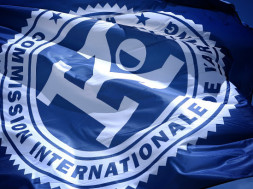