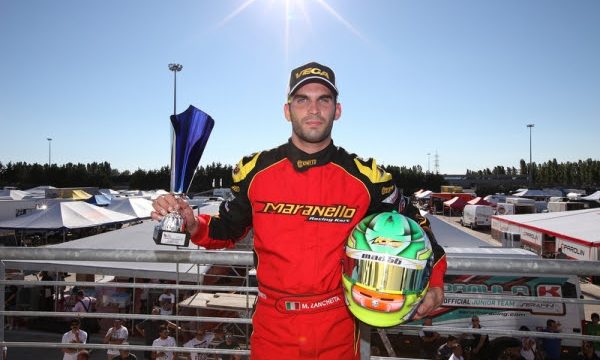 MARANELLO KART: WHAT A SUCCESS IN THE ITALIAN CHAMPIONSHIP!

July 18, 2017 David Martin-Janiak
0
0
0
Zanchetta got on the podium at the fourth round of the Italian Championship in Adria and confirms his classification lead in KZ2. Miastkowksi victorious in KZ3 Junior, but Bombardelli still leads it. Maiden win for Zanotti in KZ3 Under. Double podium for Tonoli in KZ3 Over.
Read more 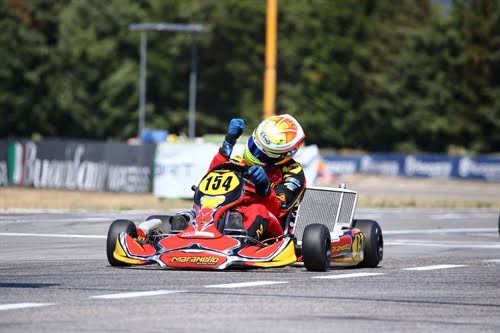 June 4, 2017 David Martin-Janiak
0
0
0
The number of drivers partaking in this event has reached level 140, due to the limited participation in OK-Junior and KZ4, but presence in Mini has been high with 65 drivers, KZ2 had 29 and the two ACI Karting series with Iame engines featured 34 drivers at the Circuit of Sele in Battipaglia
Read more

May 4, 2017 David Martin-Janiak
0
0
0
The surprise in KZ2 came from Marco Zanchetta, who was competitive since the beginning at his comeback to racing on Maranello-Tm. He won the first final and was fifth in Race-2. Thanks to the big haul obtained with the victory of Race-1, Zanchetta holds the lead of the KZ2 Championship at 52 points.
Read more 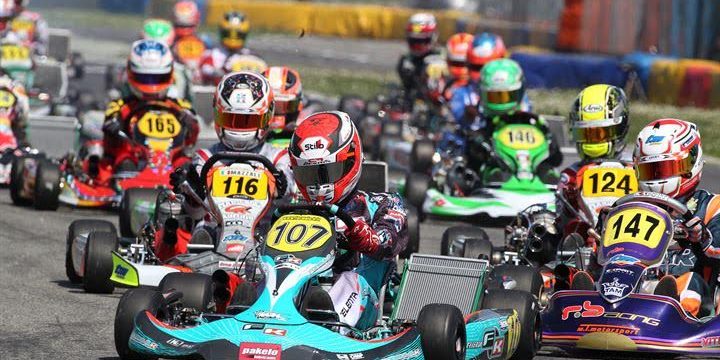 THE ITALIAN ACI KARTING CHAMPIONSHIP IN CASTELLETTO WITH A RECORD PARTICIPATION OF 207 DRIVERS. FINALS ON SUNDAY LIVE ON TV