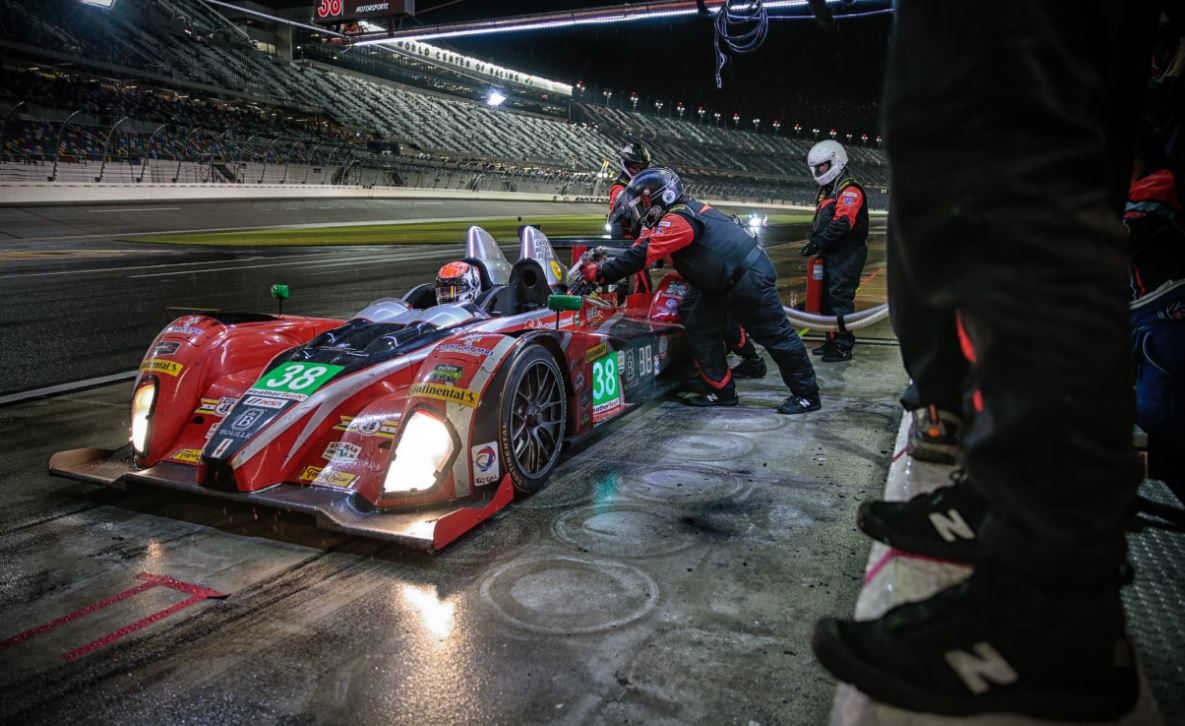 March 14, 2017 David Martin-Janiak
0
0
0
Performance Tech Motorsports will have a full weekend of racing at Sebring International Raceway as the IMSA Prototype Challenge Presented by Mazda Series begins its 2017 season.  Performance Tech will field six cars in the newly renamed series. Returning in his No. 18 Èlan DP02 will be Kyle Masson fresh off his Rolex win. Joining in the chase is Masson’s father Dr. Robert Masson, Stephen Dawes and Howard Jacobs. Each of three will also compete in a Èlan DP02 as part of the Mazda Prototype Challenge class or MPC. This is Masson’s second season while it will be the first season for Dr. Masson and Jacobs. For Dawes, it will be his first season behind the wheel for Performance Tech, previously he worked behind the wall as part of the pit crew.
Read more

January 6, 2016 David Martin-Janiak
0
0
0
With the holidays in the rearview mirror and anew season set to kickoff in the”World Center of Racing”, the two Chevrolet Corvette Daytona Prototypes from Action Express are headed south for the Roar Before the 24 to officially kick the 2016 IMSA WeatherTech SportsCar Championship into high gear. The Mustang Sampling Corvette DP with full-time […]
Read more