March 29, 2017 David Martin-Janiak
0
0
0
Ford Performance listened to feedback from supercar owners to develop a Ford GT that is as easy to use day-to-day as it is exhilarating on the racetrack.
Read more

March 29, 2017 David Martin-Janiak
0
0
0
American fans of rallycross will be able to watch the full season of FIA World Rallycross Championship Presented by Monster Energy live this year, thanks to Ford Performance. ...
Read more 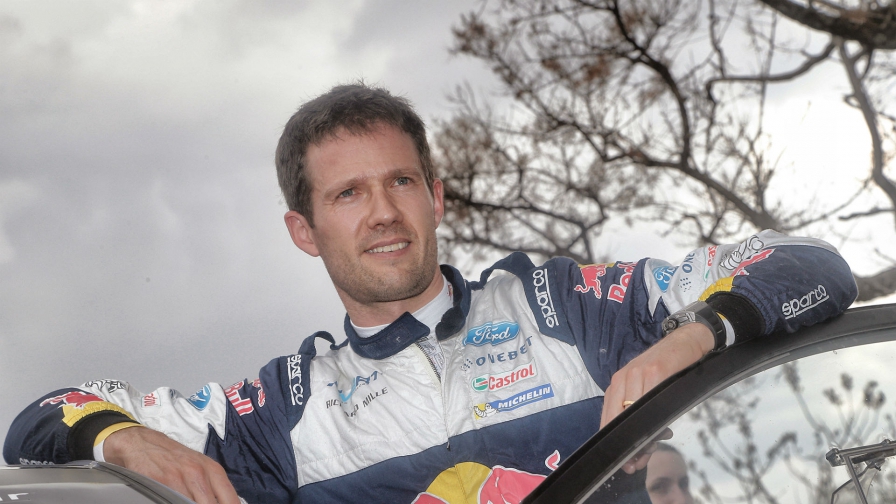 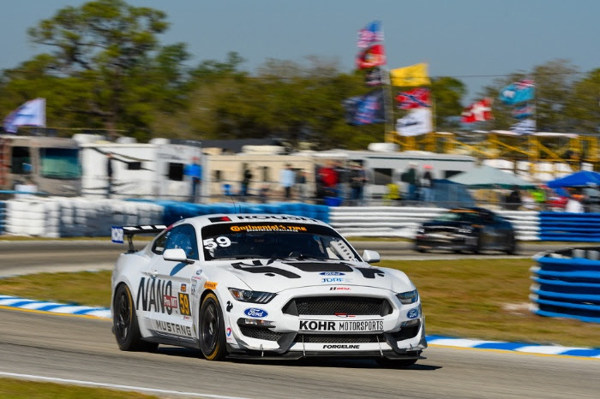 March 21, 2017 David Martin-Janiak
0
0
0
“The car ran flawlessly and the strategy was perfect,” Maxwell said. “It feels good to get the first win for the Ford Mustang GT4.
Read more 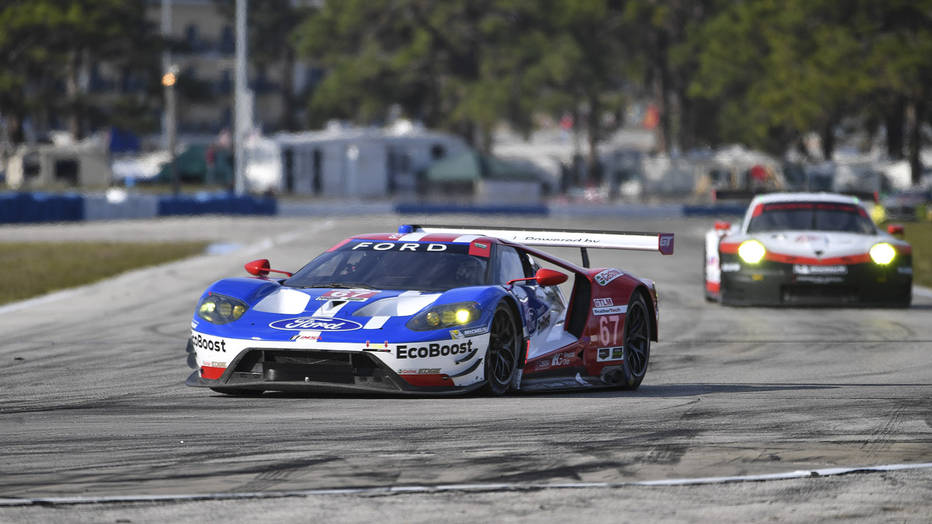 March 18, 2017 David Martin-Janiak
0
0
0
Ford Chip Ganassi Racing’s quest for the ultimate trifecta in sports car endurance racing – three straight victories in the 24 Hours of Le Mans, the Rolex 24 At Daytona and the Mobil 1 Twelve Hours of Sebring Fueled by Fresh From Florida – looks entirely within reach after GT Le Mans (GTLM) qualifying Friday afternoon at Sebring International Raceway. One of Ganassi’s Ford GTs, won its class at the 2016 24 Hours of Le Mans on the 50th anniversary of the original Ford GT’s overall victory there. The same car, wearing its familiar No. 66 in WeatherTech Championship competition rather than the No. 68 it sported at Le Mans, also won the 2017 Rolex 24 At Daytona with the same driver lineup – regulars Joey Hand and Dirk Mueller, helped on the longer races by IndyCar driver Sebastien Bourdais.
Read more 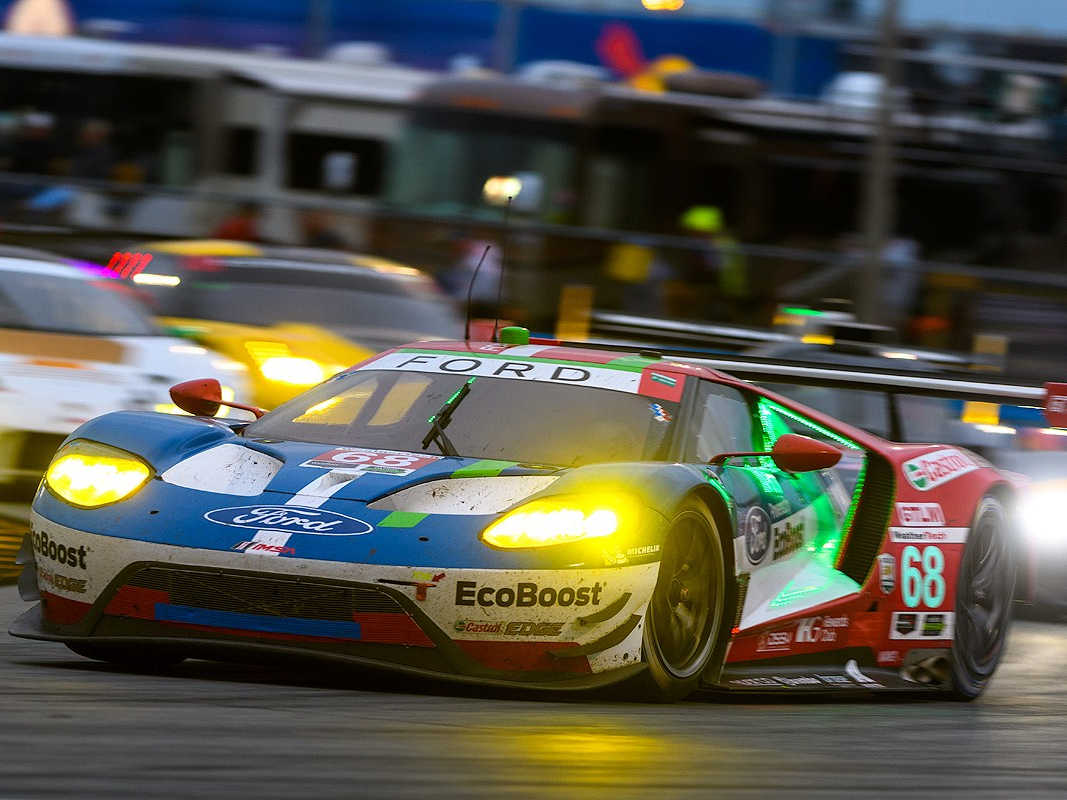 March 13, 2017 David Martin-Janiak
0
0
0
Ford Chip Ganassi Racing will send three Ford GTs to the 12 Hours of Sebring March 18, 2017 as the team attempts to sweep three of the most legendary endurance sports car races in the world within nine months.
Read more 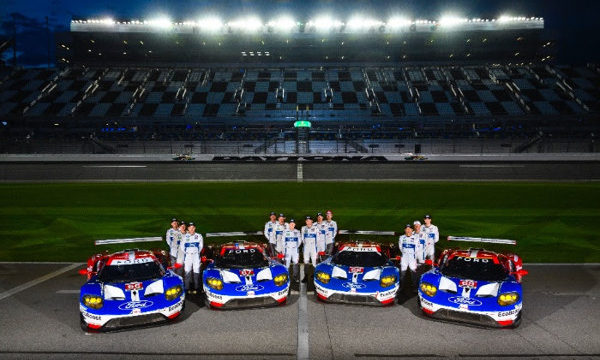 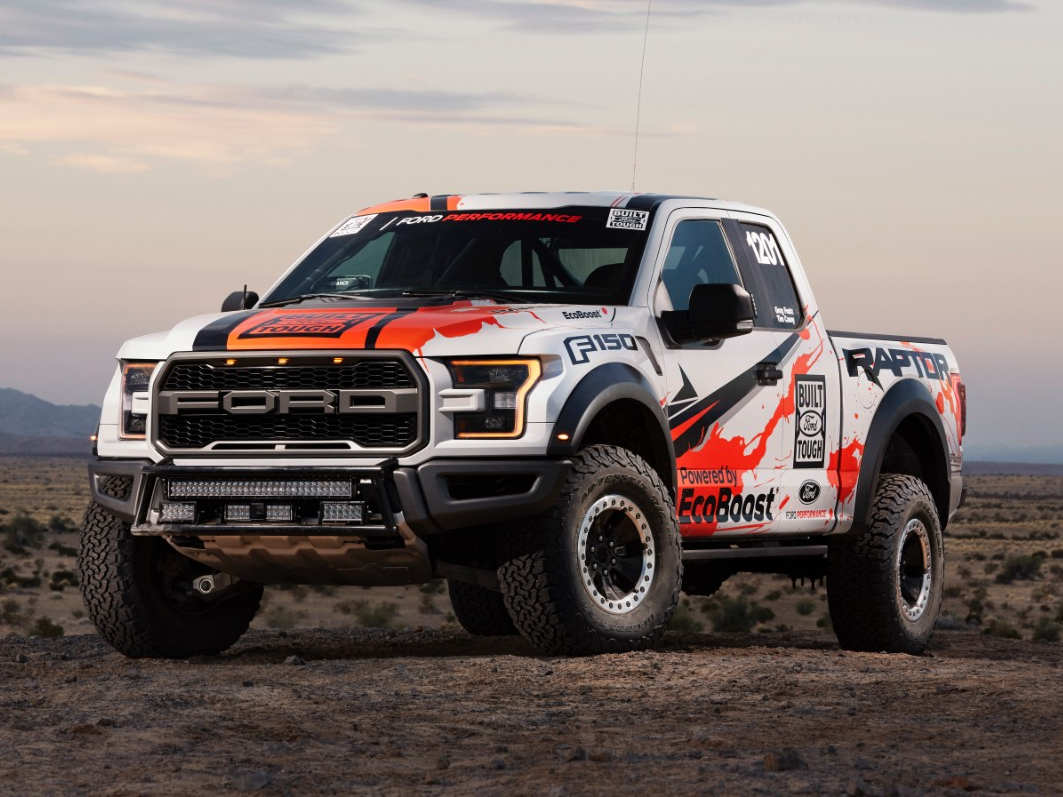 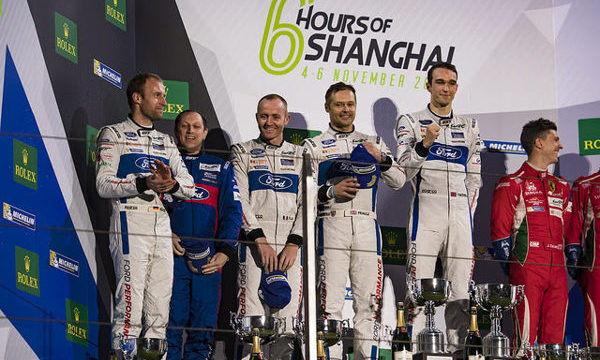 March 2, 2016 David Martin-Janiak
0
0
0
Here is the latest video of legendary Ken Block and his Ford Fiesta once again closing down parts of city to make his own personal playground this time it is over seas in Dubai. Gymkhana eight plus Dubai way long over due.
Read more