February 21, 2017 David Martin-Janiak
0
0
0
This May will mark the first appearance for Juncos Racing in the Indianapolis 500 as it expands its program to include the Verizon IndyCar Series
Read more 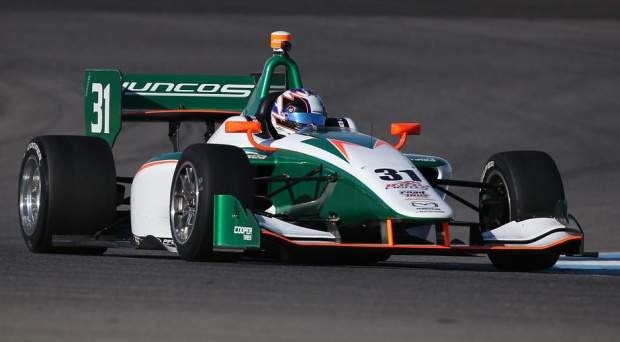 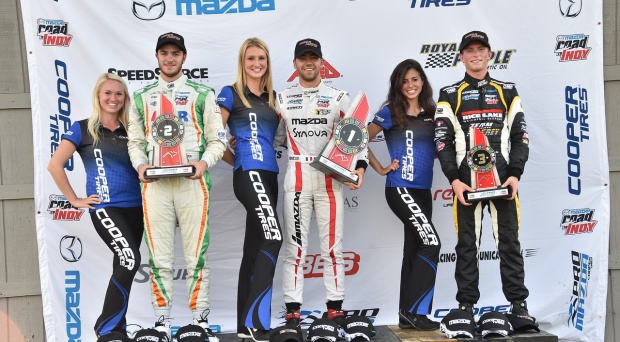 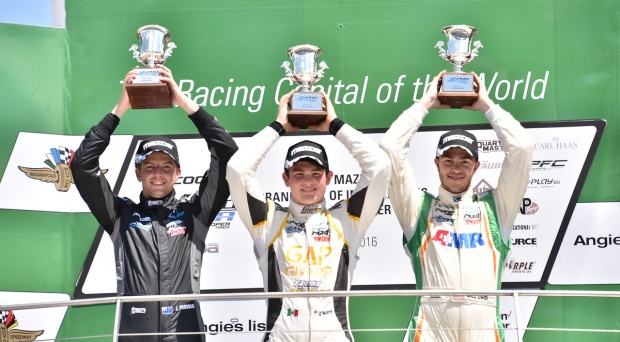 May 21, 2016 David Martin-Janiak
0
0
0
Juncos Racing collected three podium finishes this past weekend in Rounds 5 and 6 of the Pro Mazda Championship Presented by Cooper Tires in the Grand Prix of Indianapolis. Will Owen picked up two of the podiums, while teammate Jake Parsons earned his first podium finish since joining the Mazda Road to Indy series this year.
Read more

April 27, 2016 David Martin-Janiak
0
0
0
Grist went on to pick up his first podium the following day in the 40-minute race, claiming third in Round 3 and delivering Juncos Racing their first podium finish of the season. Owen picked up a Top-5 in the #23 AMR car, taking fifth. Argentinean Dapero earned his best finish since joining the Mazda Road to Indy ladder series, finishing seventh in the #31 Federal Seguros car. Jake Parsons finished 13 laps down after contact midway through the race forced him to end his day early.
Read more 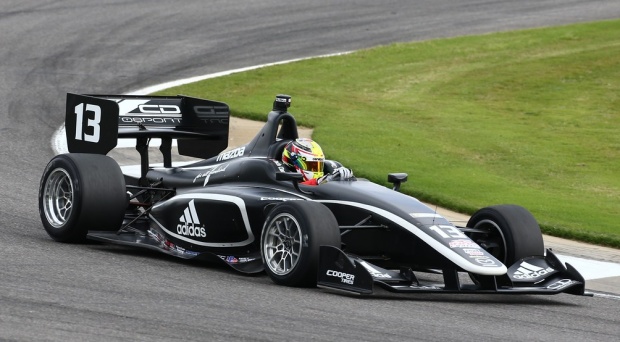 April 26, 2016 David Martin-Janiak
0
0
0
Juncos Racing showed great pace in the first practice session on the 2.3 mile, 17-Turn road course with Kyle Kaiser (Santa Clara, California) finishing second and Zach Claman De Melo (Montreal, Canada) fifth. The next day Claman De Melo qualified second for Round 4, however was unfortunately disqualified in the technical inspection and moved to the back of the 16 car field.
Read more 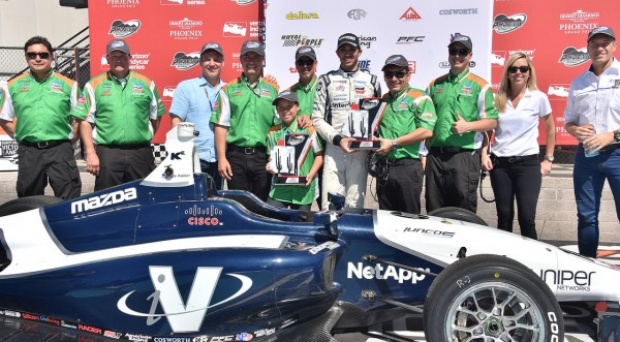 April 6, 2016 David Martin-Janiak
0
0
0
Kyle Kaiser proved to be perfect in the third round of the 2016 Indy Lights Championship Presented by Cooper Tires, claiming his first win in the series and taking home his second pole of the season at Phoenix International Raceway. Kaiser’s win marks the first win for Juncos Racing this season and moves the American into the lead of the championship.
Read more 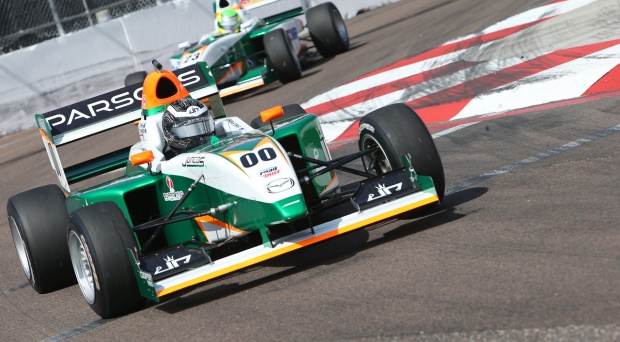 March 18, 2016 David Martin-Janiak
0
0
0
The Pro Mazda Championship Presented by Cooper Tires opened up the 2016 season this past weekend with Rounds 1 and 2 of the Allied Building Products Grand Prix of St. Petersburg. The 2015 Pro Mazda reigning champions Juncos Racing took to the field with returning drivers Garett Grist and Will Owen, along with rookies Nicolas Dapero and Jake Parsons. The four car lineup picked up one Top-5 finish in back to back green flag races.
Read more 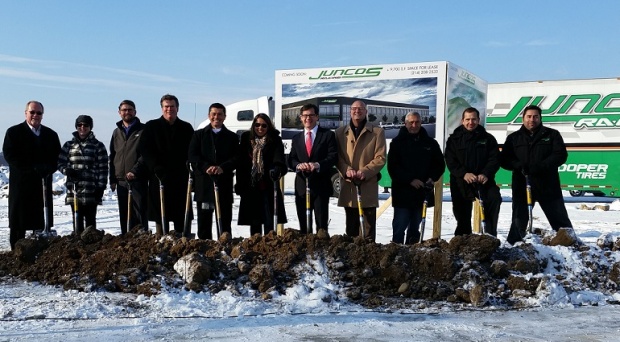 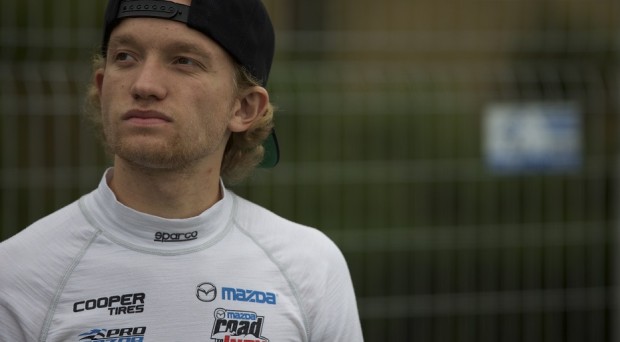