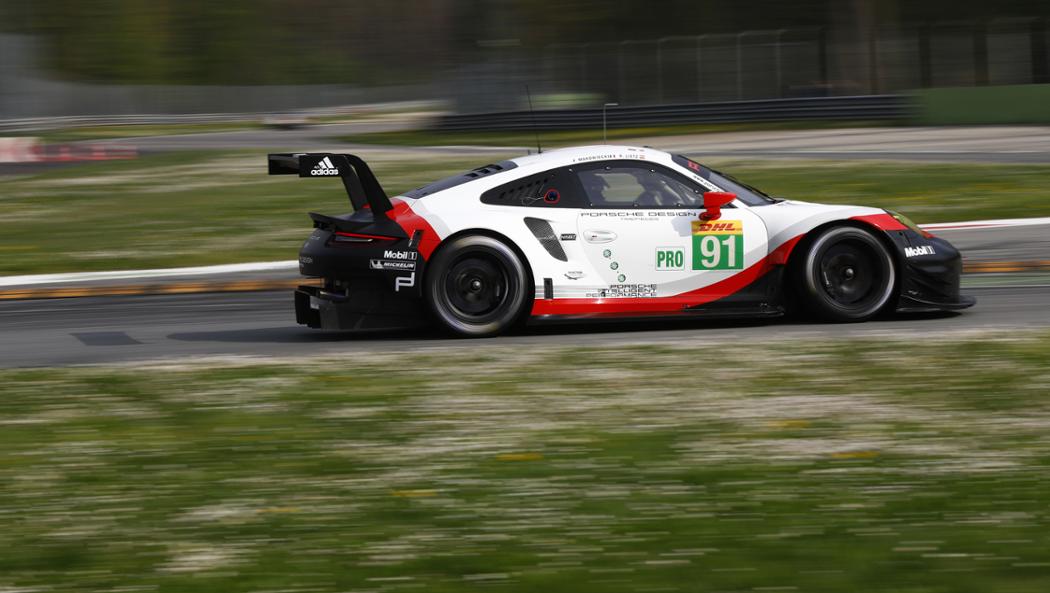 April 1, 2017 David Martin-Janiak
0
0
0
The 24-hour classic in France is the highlight of the Sports Car World Endurance Championship WEC, which kicked off the 2017 season on Saturday with the Prologue on the Autodromo Nazionale Monza. ...
Read more 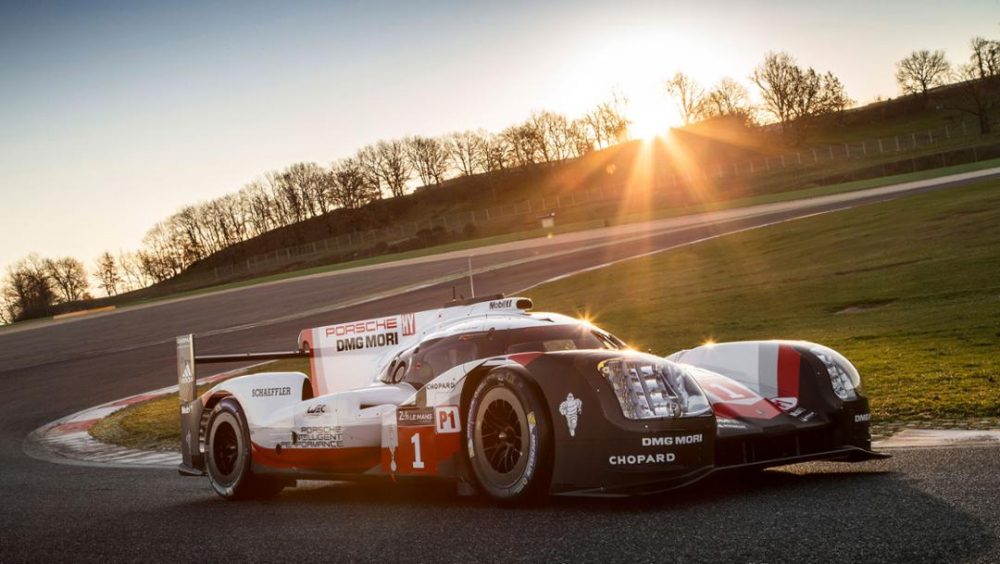 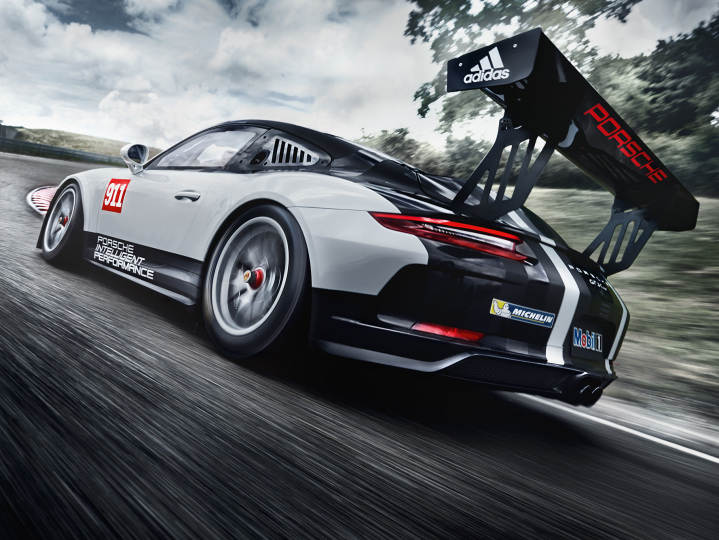 Porsche Lauzon and Patrick Dussault together for the 2017 Ultra 94 Porsche GT3 Cup Challenge!

March 28, 2017 David Martin-Janiak
0
0
0
Porsche Lauzon, located in Laval near Montreal, is proud to team up with Patrick Dussault for the whole season of the 2017 Ultra 94 Porsche GT3 Cup Challenge Canada, behind the wheel of a Generation 2 Porsche 911 GT3 Cup lined up by the well-known GT Racing team and Lauzon Auto Sport in the Platinum category!
Read more 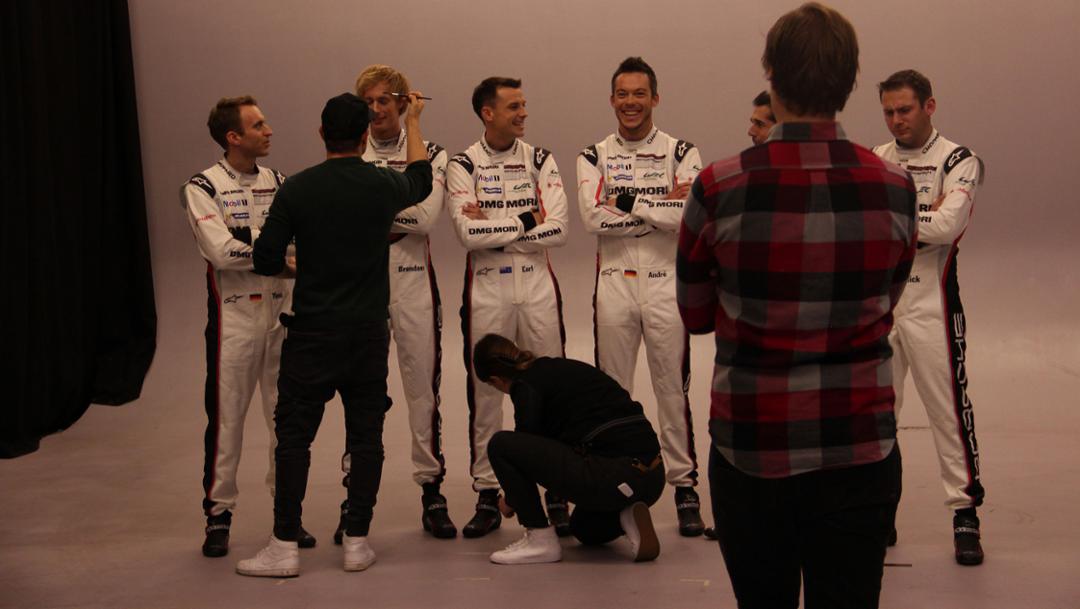 Bringing in the new WEC season with a smile

March 23, 2017 David Martin-Janiak
0
0
0
The preparations for the new WEC season are well underway. And it wouldn’t be WEC season without new autograph cards for the LMP1 drivers. A glimpse behind the scenes of the photoshoot. ...
Read more 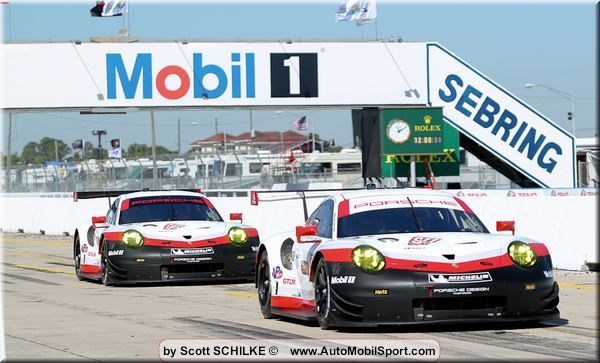 IMSA: Brilliant strategy and a lot of bad luck

March 19, 2017 David Martin-Janiak
0
0
0
At the 12 Hours of Sebring the new Porsche 911 RSR was on course for a podium result until shortly before the finish. A tyre defect and a drive-through penalty put an end to Patrick Pilet’s spectacular charge. ...
Read more 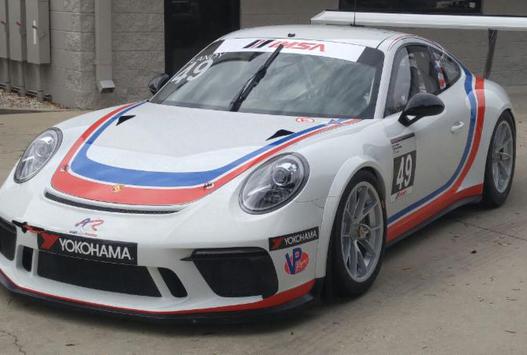 March 14, 2017 David Martin-Janiak
0
0
0
Landy is a Porsche standout already, having placed second last year in the Gold category on the strength of  running 16 races, where he amassed 10 wins, 14 podiums and five pole positions to finish the season second in the points standings. In 2017 Landy will be moving up to the ultra-competitive Platinum Class in his No. 49 Porsche 997 GT3 Cup car. “Moving up to the Platinum Championship this year was always a goal of mine and I know it is going to be a challenge,” Landy said. “With a brand new Porsche 997 GT3 Cup car for 2017, the most important part of the off-season for me has been getting as much time in the new car as possible so we can start the year off in the right way.
Read more

June 13, 2016 David Martin-Janiak
0
0
0
Do you think Robichon had enough space to pass Morad in the hairpin?
Read more