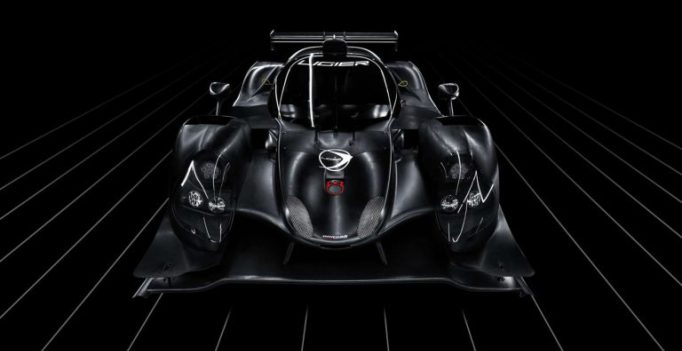 March 14, 2017 David Martin-Janiak
0
0
0
As soon as IMSA announced the arrival of the new LM P3 prototypes in North America and in the IMSA Prototype Challenge Presented by Mazda series, ANSA Motorsports' team owner, Alain Nadal, was one of the first to announce his desire to field an entry in that series. ANSA Motorsports has been working on its LM P3 program since November 2016, and after signing driver Matt Dicken, the team has been working on fielding a second car. After weeks of talks with drivers and evaluating and testing several P3 cars, ANSA Motorsports is coming to the 2017 season opener at Sebring International Raceway for rounds 1 and 2 of the IMSA Prototype Challenge Presented by Mazda series with two brand new Ligier JS P3 race cars in the LM P3 class.
Read more 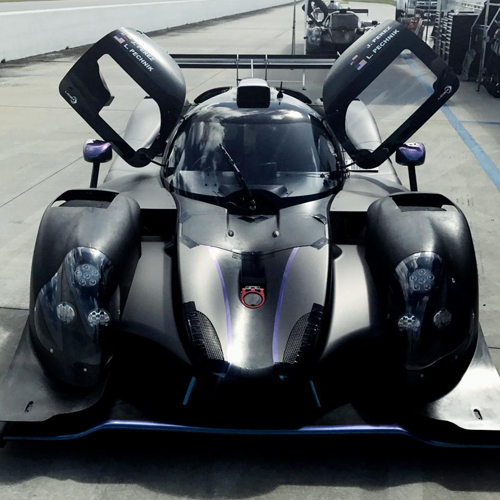 March 14, 2017 David Martin-Janiak
0
0
0
Monday, March 13, 2017P1 announces Lonnie Pechnick set to drive the No. 17 Ligier JS P3 entry in the LM P3 category for the IMSA Prototype Challenge Presented by Mazda series along with owner and teammate JC Perez also piloting the No. 71. “After giving careful thought to our goals," said Perez, "I decided to get Lonnie behind the wheel of my second LM P3.  This is going to be a very competitive series and I feel confident Lonnie can show everyone that we are all about having fun and testing the limits.”
Read more