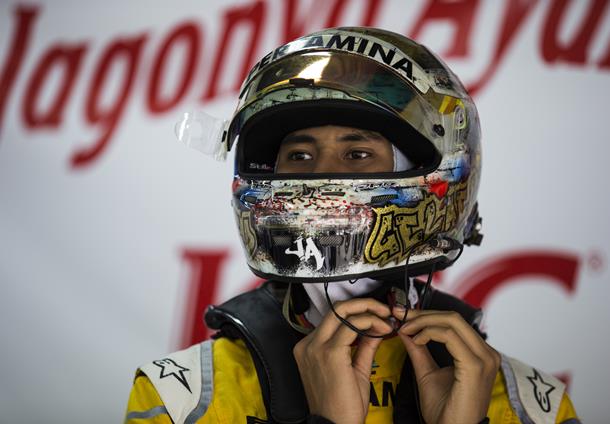 Pertamina Arden is delighted to announce they have finalized its 2017 GP2 Series line-up with the signing of Indonesian Sean Gelael, who will partner Frenchman Norman Nato.

Gelael is an experienced racing driver as he has competed in multiple disciplines including the single-seater series and Endurance. The twenty year old scored his first GP2 podium last year in Austria and will definitely be looking for more this season.

Sean Gelael says: “I am really pleased to join Pertamina Arden this year. It’s a very experienced team who has shown consistency through the seasons. The post-season test in Abu Dhabi went well so it was obvious to keep working together for the 2017 season. Last year helped me to learn more about GP2 so my goal for this year is to be a front-runner in every race and I can’t wait to get started. Norman will be a strong teammate with all of his experience and I’m happy to team up with him.”

Nato, who has two seasons of GP2 experience under his belt is back with the British squad with whom he was racing with in 2015. After two wins and five podiums last season with Racing Engineering, the Frenchman is looking to build on a strong performance for this campaign.

Norman Nato says: “I am very happy to join the Jagonya Ayam family and to re-join Arden this season for the GP2 Series. It is where I made my debut in GP2 so it’s great to be back again. Last year was a strong season for me so I’m really optimistic we can do a good job with Sean and the team. The aim is to put our experiences together in order to be competitive and to fight for wins and points at every race.”

Kenny Kirwan – Pertamina Arden Team Manager says: “The whole team is very excited to welcome Sean into the team for the coming season. He settled in very quickly with us in post-season testing last year and we were very impressed by his performance, feedback and his professional approach to his driving. It’s also great to welcome Norman back to the team. We’ve made some big steps forward over the winter and with the changes we have made to the relevant areas of the team, combined  with signing an extremely strong driver pairing in both Sean and Norman I believe we can take the title fight to our rivals in what will be another very strong, competitive and exciting championship.” 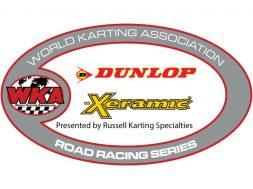 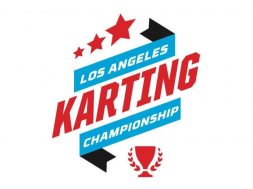 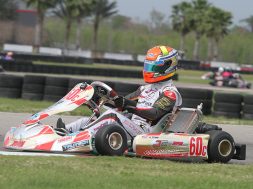